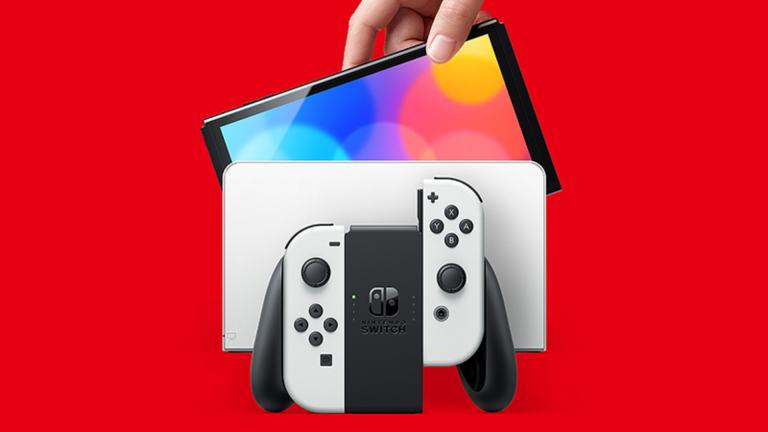 Nobody loves to make last-minute announcements as much as Nintendo. While most video game companies like to hype up their reveals and showcases days and weeks in advance in order to drum up interest, Nintendo often elects to go the Beyonce route and just surprise drop the biggest shows of the season. That strange tradition continued today as Nintendo shockingly announced the start time/date for their long-awaited September Direct presentation.

The September 2022 Nintendo Direct showcase will be broadcasted live on September 13. Those hoping to watch the Direct presentation as it airs will need to tune into Nintendo’s YouTube channel at 7 a.m. PDT (10 a.m. EDT). If you’re just now realizing that you’re late to the party and want to jump right into the show, you can watch the presentation as it happens via the embedded video below:

If you’re planning on watching the Direct presentation live from the UK, please note that Nintendo has announced that they will not be livestreaming their September Direct showcase via their UK YouTube channel as a “mark of respect during this period of national mourning.” However, you will still be able to watch the entire presentation when it is uploaded to Nintendo’s UK YouTube channel at 16:00 (UK time) on September 13. Those in the UK hoping to watch the presentation as it airs will simply need to tune into Nintendo of America’s YouTube channel during the Direct broadcast times indicated above.

Assuming that’s the case, that means that upcoming Switch games like Bayonetta 3, Harvestella, Pokémon Scarlet/Violet, and Advance Wars 1+2: Re-Boot Camp will likely be prominently featured during the Direct presentation. While Breath of the Wild 2‘s reported Spring 2023 release date would technically place it just outside of that winter release timeframe, it’s important to note that Nintendo did say the presentation will “mostly” focus on Switch titles scheduled to be released during that time. That means that other, seemingly further away upcoming Switch titles like BOTW 2 and Metroid Prime 4 may make an appearance.

Actually, one of the biggest rumors surrounding this upcoming Switch showcase strongly suggests that the presentation will finally feature a fresh look at Metroid Prime 4. For that matter, some industry insiders believe that Nintendo will finally reveal the long-rumored Switch remaster of the Metroid Prime trilogy during the September Direct showcase. Other prominent leaks/rumors have indicated that Nintendo will also reveal Switch remasters of The Legend of Zelda: The Wind Waker and Twilight Princess sometime during the upcoming Direct presentation. While most of the credible reports out there at the moment strongly suggest the next Direct won’t be an E3-level presentation (meaning multiple big-name reveals/extended gameplay showcases), it does seem like it will be slightly more substantial than some of the smaller Direct presentations we’ve seen so far this year.

Of course, all of those reveal rumors are merely rumors until Nintendo says otherwise. The Direct showcase itself will tell the tale and, hopefully, give Switch owners something to look forward to as we prepare to close out another year of game delays and hardware shortages that have greatly impacted the new release calendar.