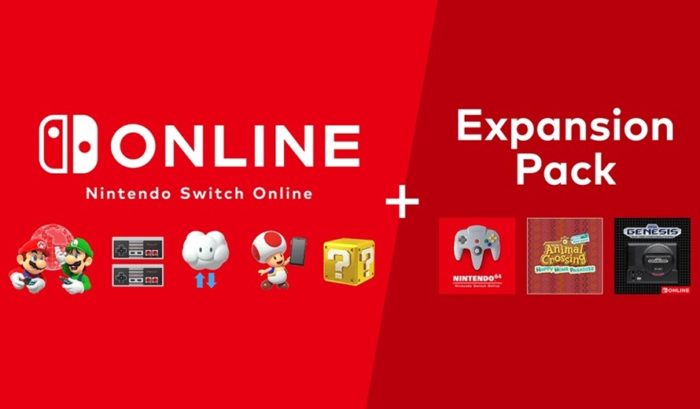 And the Numbers for Nintendo’s Online Subscription Service Are Telling

A lot was covered in Nintendo’s latest Corporate Management Briefing. They spoke of the diversity of console users, the game titles that were being set for release for 2022, how they have and were planning to use merchandise to bring people back into the Nintendo fold, as well as using Nintendo movies to stir up public interest. There is even a Super Nintendo World in Universal Japan to help with interest, which opened up this March. There are also plans to open up a Super Nintendo World outside of Japan, in Hollywood, Singapore, and Orlando- though with no definite dates of openings. Understandable, with the current situation.

But more importantly, Nintendo revealed the current numbers for the Online Subscription Service. Compared to last year’s numbers of 26 million, the current subscription service numbers are 32 million – at least as of September 2021. But it doesn’t cover the numbers for the Online Expansion Pack in particular. It may be possible that it isn’t covered as it wasn’t ready for the time for the report, which is a reasonable assumption. However, it may also be due to public backlash due to the pricing, and how the trailer revealing the Online Expansion pack is currently Nintendo’s most disliked video on YouTube.

Still, Nintendo did promise to Improve the Expansion pack. The problem is it doesn’t cover how it plans to improve both the Online and the Expansion pack for consumers. While they do want to build “good, lasting consumer relationships”, and discuss how they want to create as many touchpoints as possible between the consumer and the Nintendo experience, there are no promises of price changes, adding to the experience, or anything similar. So it’s difficult to say what they may or may not do. But, they did say that they wanted to build a “uniquely Nintendo infrastructure” when it comes to the digital shift. It could be their way of saying that they may work on some of the problems that are part of the current Nintendo Expansion Experience. Or it may be just a focus on expanding on the Nintendo online store or various accessibility or something more in line with their initiatives in working in-house on their own games.

What would you want to be changed for the Nintendo Online Expansion Package? Are you subscribed? Let us know in the comments below!