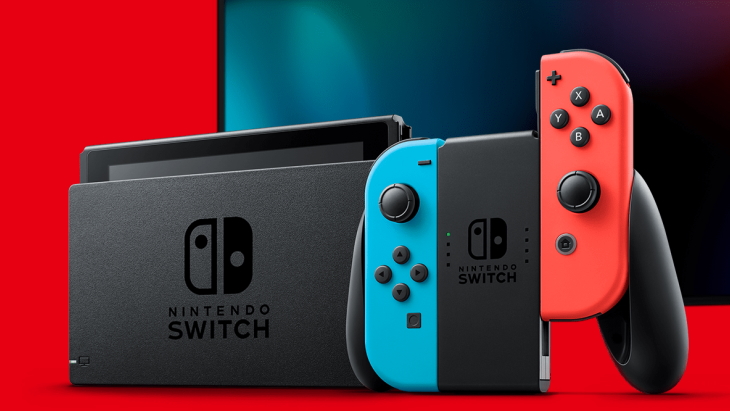 Nintendo president Shuntaro Furukawa has stated in an interview that Nintendo are focused on creating new game series, alongside established franchises.

In an interview with Nikkei (translation: VGC), Furukawa stated that Nintendo would be committed to creating more original game franchises in the future, while still supporting legacy franchises such as Mario and The Legend of Zelda.

He explained Nintendo needing to innovate to remain relevant in the home console industry, with more playing thanks to the COVID-19 lockdown orders. However, the Nintendo President surprisingly stated he was not optimistic about how tough the competition would be.

“With the expansion of time spent at home, the range of ‘entertainment’ as an object of consumption is expanding. Games are not a necessity of life. In order for customers to choose games in their finite time, they have to be interesting. Competition is tough, and I am not optimistic.”

I myself am looking at and studying various forms of entertainment. In the future, we will focus on creating new game series as well as long-sellers such as Mario and Zelda.”

In a prior interview with Nikkei in February (translation: VGC) Furukawa had said “The hardware and software development teams are in the same building, communicating closely and thinking about how we can propose new forms of entertainment.”

“In order to create a single piece of hardware, we have to do a lot of preparation several years in advance, so we are working without stopping,” Furukawa explained. “In the end, the deciding factor in whether or not to commercialise a product is whether it can create a new experience.”

Recent new Nintendo IPs (whether they were a publisher or developer) have included Buddy Mission BOND (in Japan), Clubhouse Games: 51 Worldwide Classic, Good Job!, Ring Fit Adventure, and Astral Chain. The heaviest hitter of these new IPs has been 2015’s Splatoon, with Splatoon 3 launching in 2022.

We previously reported on rumors (including from Bloomberg) of a more powerful Nintendo Switch being in production, a so-called “Nintendo Switch Pro” model. This new model will allegedly support 4K graphics via a new NVidia graphics chip, and would allegedly launch early 2021. A patent for a rail-less Joy-Con further fueled speculation.

Furukawa later denied these claims, amid Nintendo’s best financial quarter since 2018. Once again, Furukawa was cautious regarding new Nintendo Switch hardware in the latest Nikkei interview. “We are constantly building up ideas for the new consoles the market is expecting, but there are some things we can’t do now due to technology and cost constraints.”

In the prior interview, Furukawa had high hopes for the Nintendo Switch’s lifecycle. “We always say that we are in the middle of the Switch’s lifecycle, and since one piece of hardware can be used to play both stationary and portable games, we can offer a wide variety of software for this purpose. The life cycle can still be extended.”

While selling a new version of something that is already selling well would seem illogical (especially when the aforementioned scarcity of parts has caused issues for PlayStation and Microsoft), Ace Research Institute analyst Hideki Yasuda claims that new hardware would be key for Nintendo in 2021. For example, new hardware could tempt those who had not yet bought a Nintendo Switch.

He cited the success of the Game Boy, PlayStation 2, and Nintendo DS; while the Wii and PlayStation 4 had no or practically no variations, and experienced a sharp drops in sales in the latter half of their respective launch years. Nonetheless, Yasuda also claimed Nintendo has an “oligopoly” in Japan, while PlayStation game sales have been practically “eradicated.“

Speaking of PlayStation, Bloomberg recently reported how Sony Interactive Entertainment’s focus on blockbuster titles has caused unrest with studios and developers. This allegedly included rejecting a sequel to Days Gone, and slowly giving Naughty Dog control of a remake of The Last of Us; something that was supposed to be supporting developer Visual Arts Service Group first project they would lead.