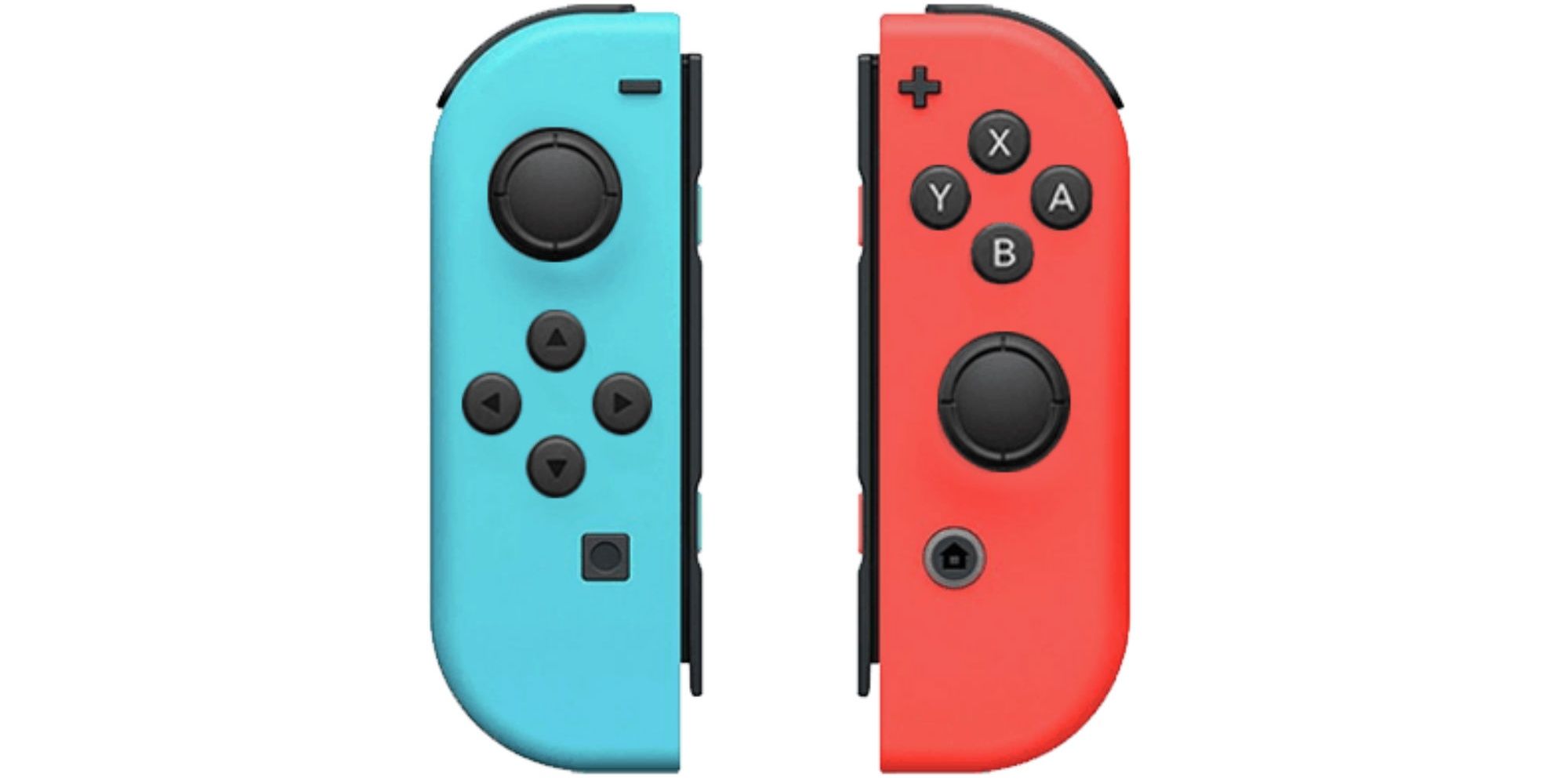 Following the launch of the Switch OLED, Nintendo has promised that it is continuing to work on Joy-Con durability in a new “Ask the Developer” segment on its website.

The segment features Toru Yamashita from Nintendo’s Technology Development Division being asked about several aspects of the Switch OLED and how it functions. During the segment, the topic of Joy-Con durability comes up, to which Yamashita promises that Nintendo is working on its durability.

For those unaware, the Switch’s Joy-Cons are notoriously prone to breaking down and having “Joy-Con drift”, something that causes the control stick to continuously push to the side. The issue is so common that Nintendo has actually been through several lawsuits because of it, and Nintendo has been called out on the issue several times.

On the subject of Joy-Con durability, Yamashita said, “The analog stick at first release cleared the Nintendo reliability test using the method of rotating the stick while continually applying a load to it, with the same criteria as the Wii U GamePad’s analog stick. As we have always been trying to improve it as well, we have investigated the Joy-Con controllers used by the customers and repeatedly improved the wear resistance and durability.”

When asked if Yamashita is calling wear and tear unavoidable, he said, “Yes, for example, car tires wear out as the car moves, as they are in constant friction with the ground to rotate. So with that same premise, we asked ourselves how we can improve durability, and not only that, but how can both operability and durability coexist? It’s something we are continuously tackling”.

Yamashita continued, “The degree of wear depends on factors like the combination of the materials and forms, so we continue to make improvements by researching which combinations are less likely to wear. We mentioned that the Joy-Con controller specifications hadn’t changed in the sense that we didn’t add new features such as new buttons, but the analog sticks in the Joy-Con controllers included with Nintendo Switch – OLED Model are the latest version with all the improvements”.