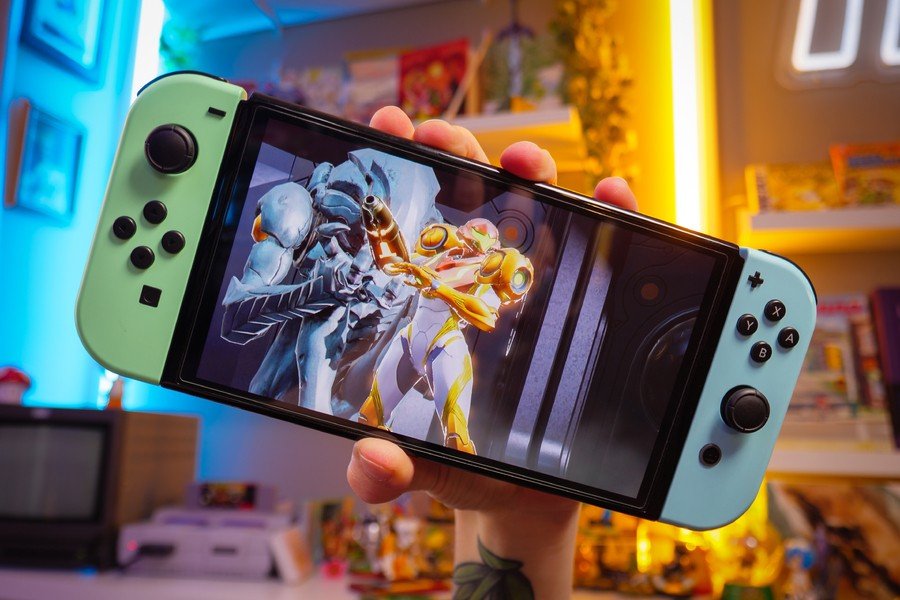 In recent months some Switch owners (notably with relatively new OLED models) have been highlighting issues with their system’s battery. An example of the problem would be the battery draining rapidly overnight when the console’s in sleep mode, or potentially having less stamina than normal during gameplay.

Nintendo’s official customer service department has now shared a set of steps (in Japanese), which are rather basic but worth following if your battery is draining unexpectedly. Below are the translated steps.

If using the latest model, and to avoid potential OLED burn-in, we’d add advice to follow these steps when your battery level is already relatively low, so it’s not on a title screen for too long before the battery dies.

Fully discharging a battery before doing a recharge is pretty standard advice for draining issues, but it’s certainly worth a try if you’ve been affected by the problem.