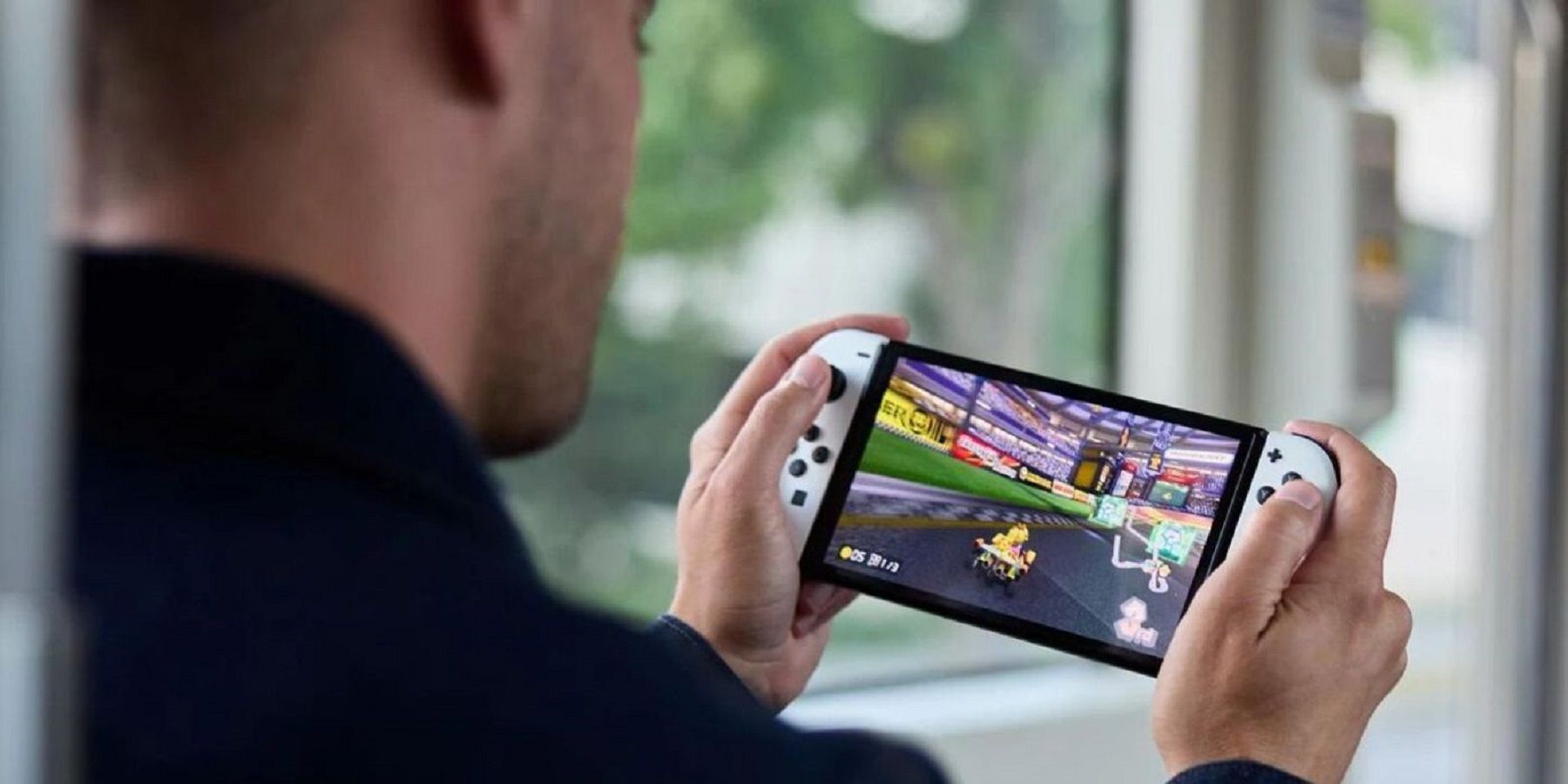 While the coronavirus pandemic brought most of the world to a screeching halt, the games industry experienced quite the boon thanks to many people being stuck at home and needing entertainment. Nintendo, for example, continued to enjoy strong sales of the Nintendo Switch, which in turn bolstered its stock. Throughout 2021, however, Nintendo’s stock has begun to recede now that the extremely high demand for its products has slowed down.

According to Bloomberg, stock in Nintendo dropped to below 50,000 Yen (roughly $449) per share this week. This is most likely due to one of the company’s investors culling most of their stake in the company.

Cathie Wood and her Ark Innovation ETF trading company, which had been scaling back its shareholding in Nintendo since February, originally held 4.7 million shares. But that number has dropped significantly. Now, it holds just 1,500 ADRs worth about $82,000.

Jay Defibaugh, an analyst from CLSA Securities Japan Ltd, has also been quoted saying the Nintendo Switch is “on the cusp of a multiyear slowdown” and placed a sell rating on Nintendo’s stock. He knocked it down two levels from “buy” to “underperform” and anticipates that profits will fall well into 2024.

Obviously, this doesn’t mean Nintendo is in any immediate danger. Stock prises rise and fall all the time, although Nintendo’s executives will certainly be taking notice of these sharp drops and strategizing how to keep its investors.

Another key factor is believed to be the launch of the new Nintendo Switch OLED Model. While it’s not without its advantages, such as its improved OLED screen, the model is no more powerful than the original Switch hardware.

Bloomberg reports that analysts have simply been unimpressed by the OLED Model. It’s certainly not the long-rumored Nintendo Switch Pro that everyone is anticipating. Previous claims point to it being able to run games at 4K resolution among other things, but Nintendo has emphatically denied its existence.

Nintendo is no doubt also affected by the global chip shortage, which is making any attempt at manufacturing and releasing new hardware extremely difficult. It’s by no means the only one either; the shortage has been a contributing factor to stock shortages for the PlayStation 5 and Xbox Series X/S. Although both consoles have still managed to sell extremely well despite releasing in the midst of the pandemic.

In terms of software, things look bright for Nintendo. The next couple of months will see the releases of Mario Party Superstars and Pokémon Brilliant Diamond & Shining Pearl, and it already has some major releases scheduled for 2022, such as Bayonetta 3 and the sequel to The Legend of Zelda: Breath of the Wild.

MORE: The Advantages Nintendo Switch OLED Has Over the Current Models