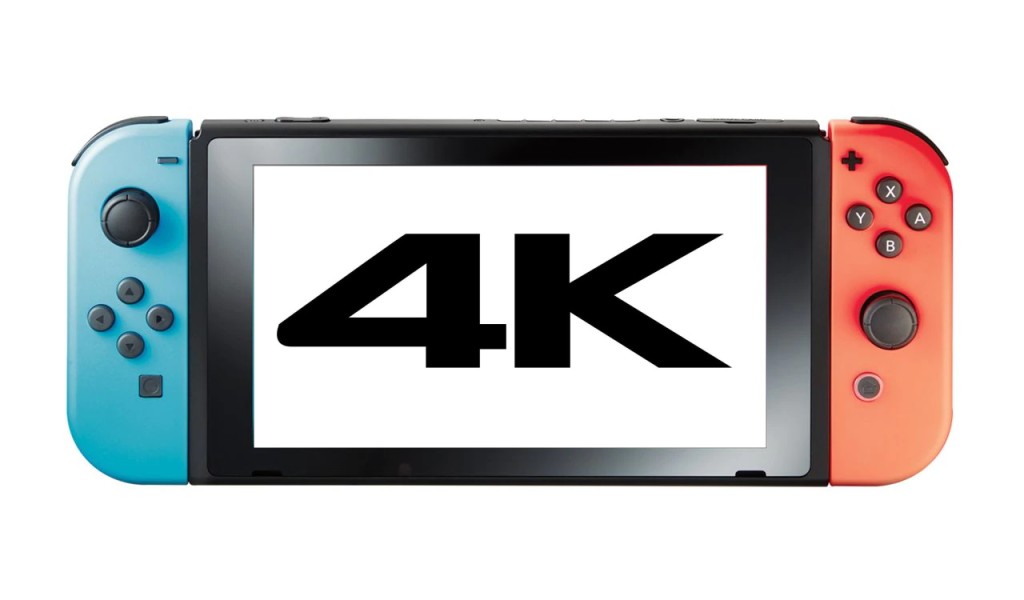 While rumours of a more powerful Nintendo Switch console, nicknamed by fans as the Switch Pro, have persisted since 2020, there’s been a noticeable increase in them as of late.

Fan speculation picked up when Nintendo’s financial reports mentioned a 600% increase in spending on raw materials and supplies, suggesting that the company is prepping to release new hardware.

Now, at least two separate individuals, claiming to have insider knowledge, say Nintendo intends on at least announcing a new Switch model before the end of the year.

Nintendo has only just revealed a special Splatoon 3 themed version of the Nintendo Switch OLED Model, which seemed to dampen the Switch Pro theories for a spell, but clearly that’s not what fans are hoping for.

Curiously enough, though, someone did accurately predict the Splatoon 3 OLED Model, even if they did it less than a day before Nintendo announced it.

That same person believes that the Switch Pro, or whatever it ends up being called, will be announced this September, and suggested that it will be able to run all games at 60 frames per second.

This comes from a post on Chinese forum Baidu Tieba, by user GraffitiMAX, who at the moment is not a particularly well known leaker.

They’re not the only person to make such a claim, as the very evening after the Splatoon 3 OLED announcement, Twitter user Pixelpar said more or less the same thing.

While he doesn’t provide a month, he says that a new model will be announced later this year and, aside from improved performance, will retain the Switch branding and work with current game cartridgess.

Pixelpar has shared accurate Nintendo related info before. He hinted at the Pokémon Let’s Go games before those were officially revealed and corroborated rumours of a Pikmin 3 Deluxe several months before it was announced.

The problem is that we’ve heard rumours such as this before. Even in 2020, it was claimed that the new hardware would be out by that Christmas.

It’s not just random forum users either. Even Bloomberg once said that the Switch Pro was real and that developers had already received development kits for it, only for Nintendo to immediately deny everything.

Nintendo is always incredibly secretive, so it’s never going to admit to any rumours or leaks no matter how credible they are. With how many rumours there have been surrounding new Switch hardware, however, it’s more difficult than ever to discern how much of it is true.

It’s reached a point where the delisting of Switch OLED videos was seen as a sign of new hardware being announced, although a former employee soon suggested it was likely more of a licensing issue.

About a week ago, fans also spotted a new Nintendo trademark for something called NSW, sparking further theories that it’s related to a new console. Except NSW is already an acronym for the Nintendo Switch and trademarks on their own rarely mean anything.