The soulslike action RPG Nioh: The Complete Edition is free starting today on the Epic Games Store. Originally priced at $50, the PC port will include all three DLC, as well as crossplay with Steam. 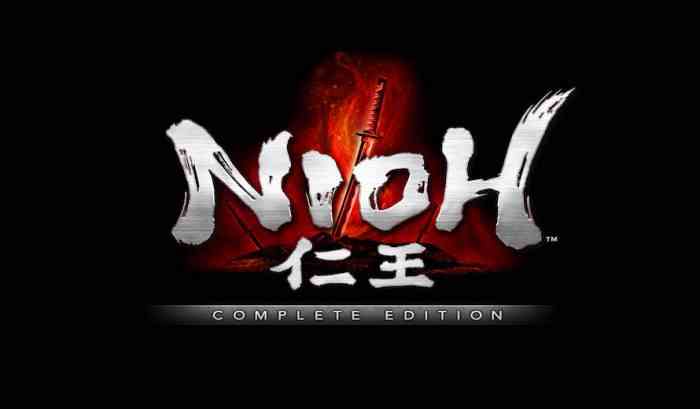 Nioh allows you to play a Western Samurai, William, in the early 1600s. As Nioh is a soulslike, it features difficult yet rewarding combat against a multitude of enemies, including enemy warriors as well as some more fantastical monsters. Nioh doesn’t just stop at being a dark souls clone, however: it also mixes in some combat from Team Ninja’s Ninja Gaiden games. In addition, it also takes a Diablo-like approach to loot drops: there are six different rarity tiers of loot to find.

As the free game’s version is the complete edition, it will feature all three DLC, which all expand on the game and its campaign. In addition to adding more missions and story content, the three DLC add more weapons, enemy types, and even new regions to the game. Finally, the complete edition will come with an exclusive cosmetic, the “Fujin Helmet,” which you can claim from a shrine.

Nioh: The Complete Edition takes up a whopping 80 GB of storage, so make sure your computer has enough room before installing the game. In addition, the game will also include crossplay with Steam – so there’s no need to worry about whether you can play with your friends or not in Nioh’s coop mode. The game features keyboard and mouse support, 4k support, and gamepad compatibility. As the current price of this game is free, it’s worth giving the critically acclaimed game a try. The offer will end in a week, on September 16th.

What do you think of the latest Epic Games giveaway? Let us know down in the comments, or hit us up on Twitter or Facebook.

The post Nioh: The Complete Edition is Free Today on Epic Games appeared first on COGconnected.