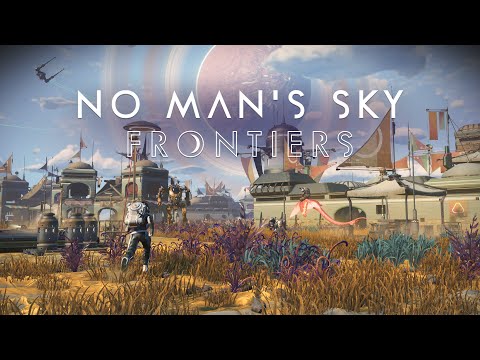 No Man’s Sky Frontiers patch 3.68 has been released, it’s all bug fixes rather than new content. “We are listening closely to your feedback, and have identified and resolved a number of issues,” say Hello Games.

Here are the patch notes: