Nintendo fans around the world rejoiced when Metroid Dread was announced, marking the first new 2D adventure for Samus in 19 years! As we edge closer to its release date, I look back at other forgotten franchises which Nintendo needs to revive. 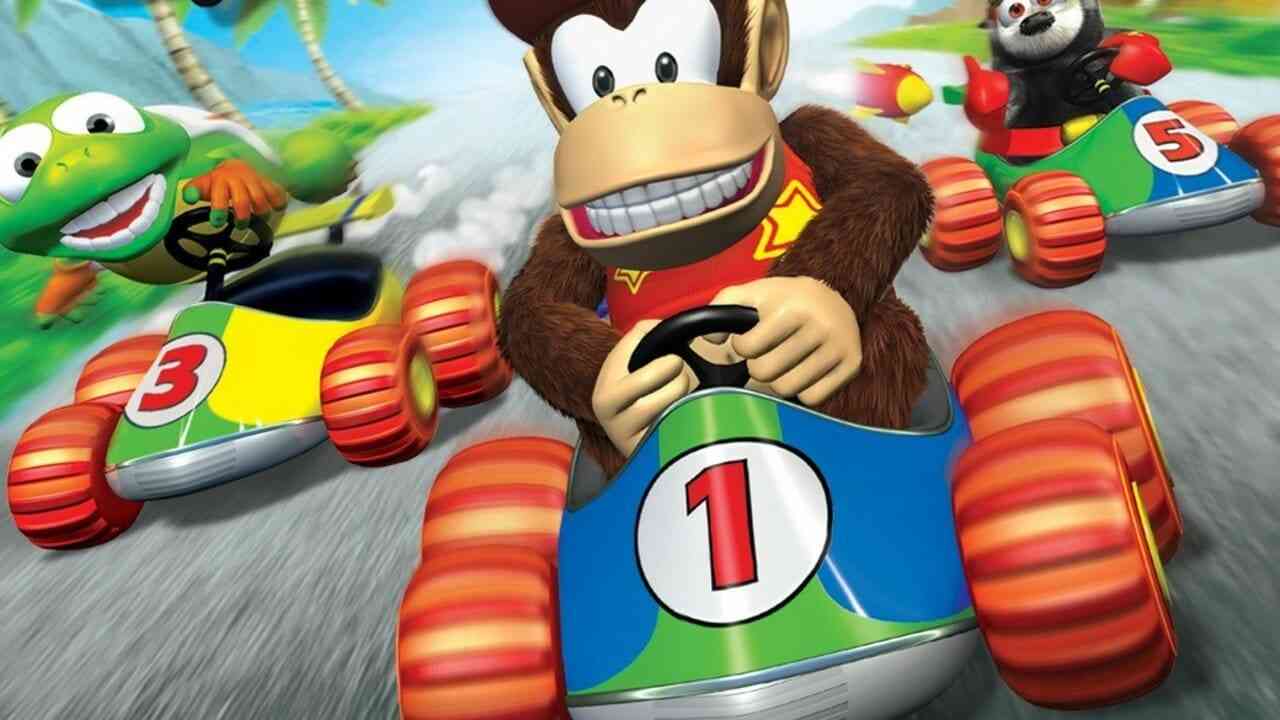 Released in 1997, Diddy Kong Racing is an unsung hero of the kart racing genre. Featuring a hub world, littered with secrets and three different vehicles that felt unique, the game pushed the genre forward, influencing future titles. Although a sequel was in the works before Microsoft scooped up Rare, the IP has been dormant for years. With Mario Kart’s continued success, will Nintendo ever revisit Diddy Kong Racing? I hope so. 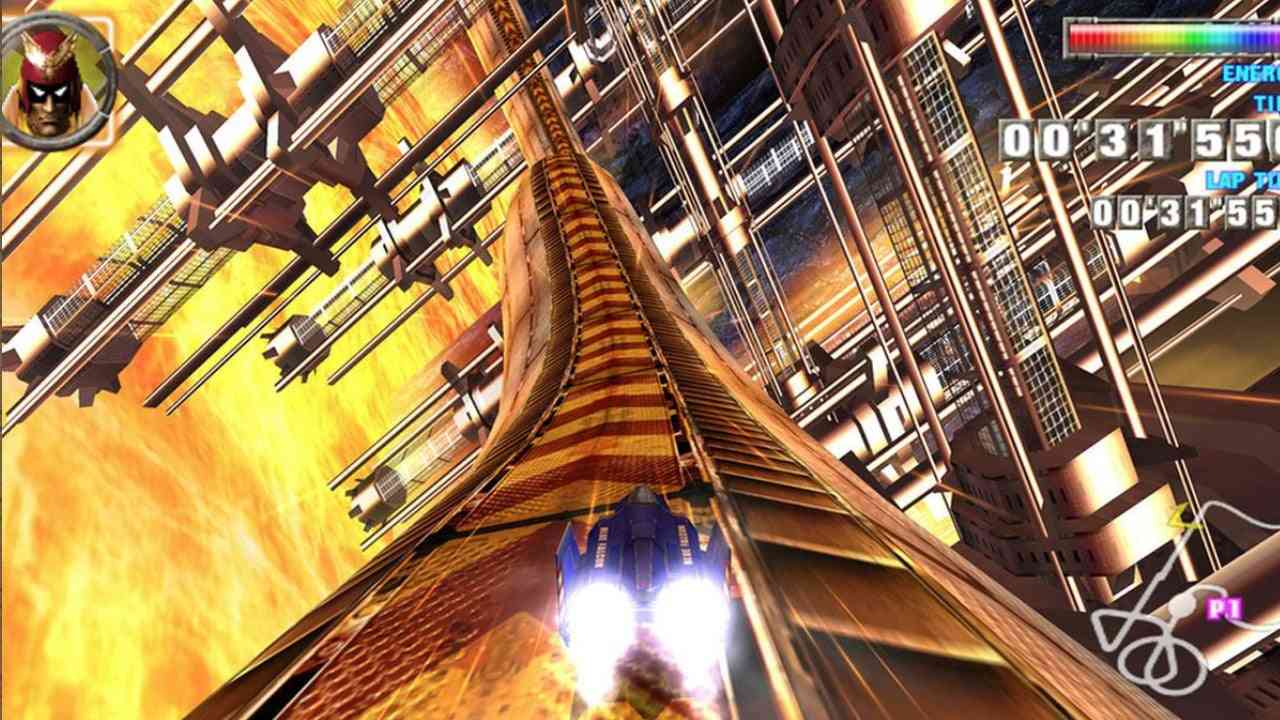 A personal favorite of mine is the futuristic racer which last graced home consoles in 2004 with F-Zero GX. Separating itself from other Nintendo titles, the high-octane racer strips away the patented bright color scheme, opting for a more chromatic style, creating a distinct aesthetic. Although there are many games that have followed the trail blazed by F-Zero, none have managed to meet the standard set by Captain Falcon. With his continued success as a mainstay character in Smash Bros. is it time to put the Captain back in his vehicle? 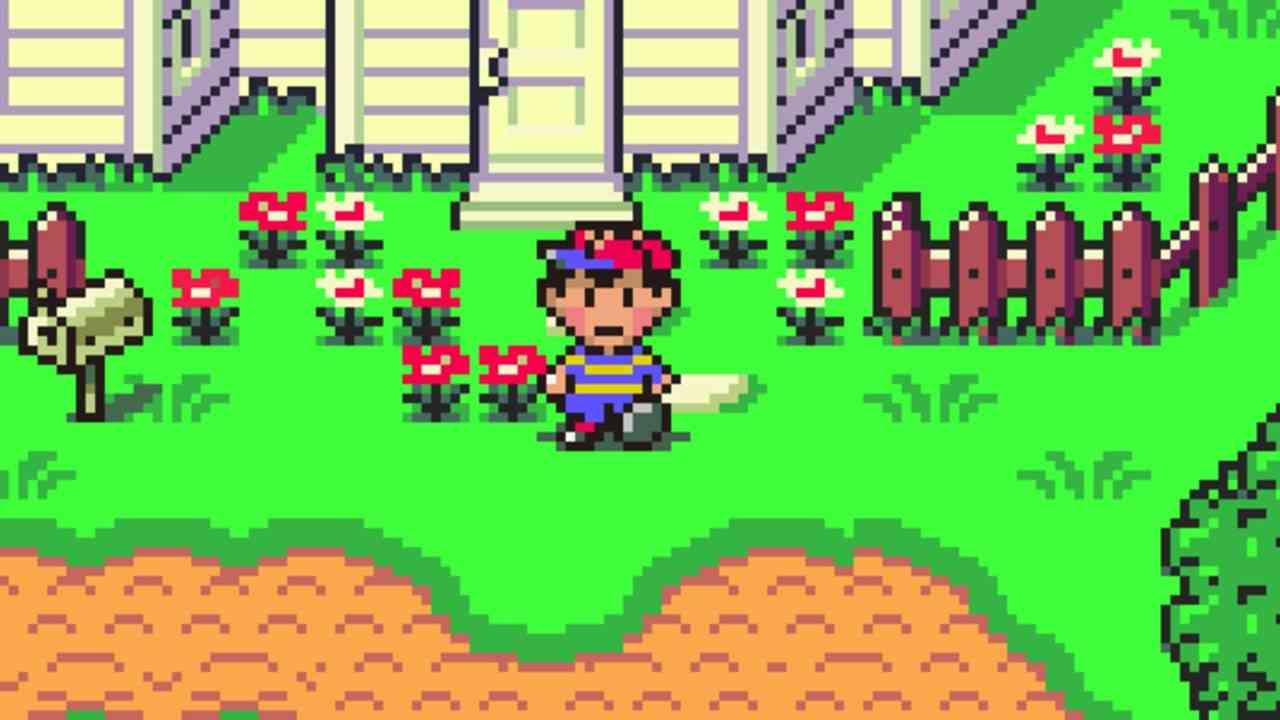 The first time I saw Ness was in Smash Bros. and It was only later when I learned about the EarthBound/Mother series. Although the franchise has a hardcore following, there are many players who missed out on the games. With Nintendo’s focus on recreating and re-releasing older games, it seems odd that EarthBound hasn’t had a look in. Are they planning something big for the baseball cap sporting kid or is he doomed to spend the rest of his days as the character no one picks on Smash Bros.? 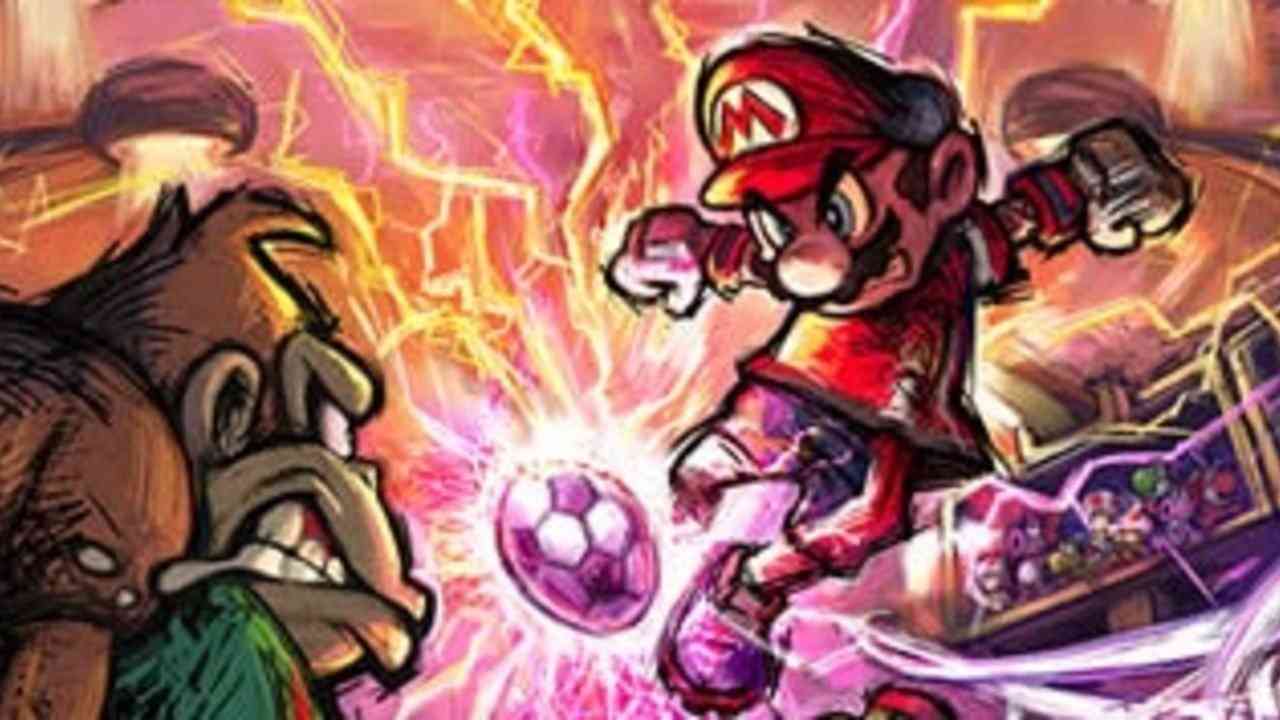 The mustachioed plumber has hit the courts and teed up on the Switch but it’s been 14-years since he laced up his football boots. Whilst FIFA has dominated the soccer sim for years, there have been no arcade iterations to speak of. Due to this, there is a clear gap in the market that is screaming for Mario and his crew to fill. 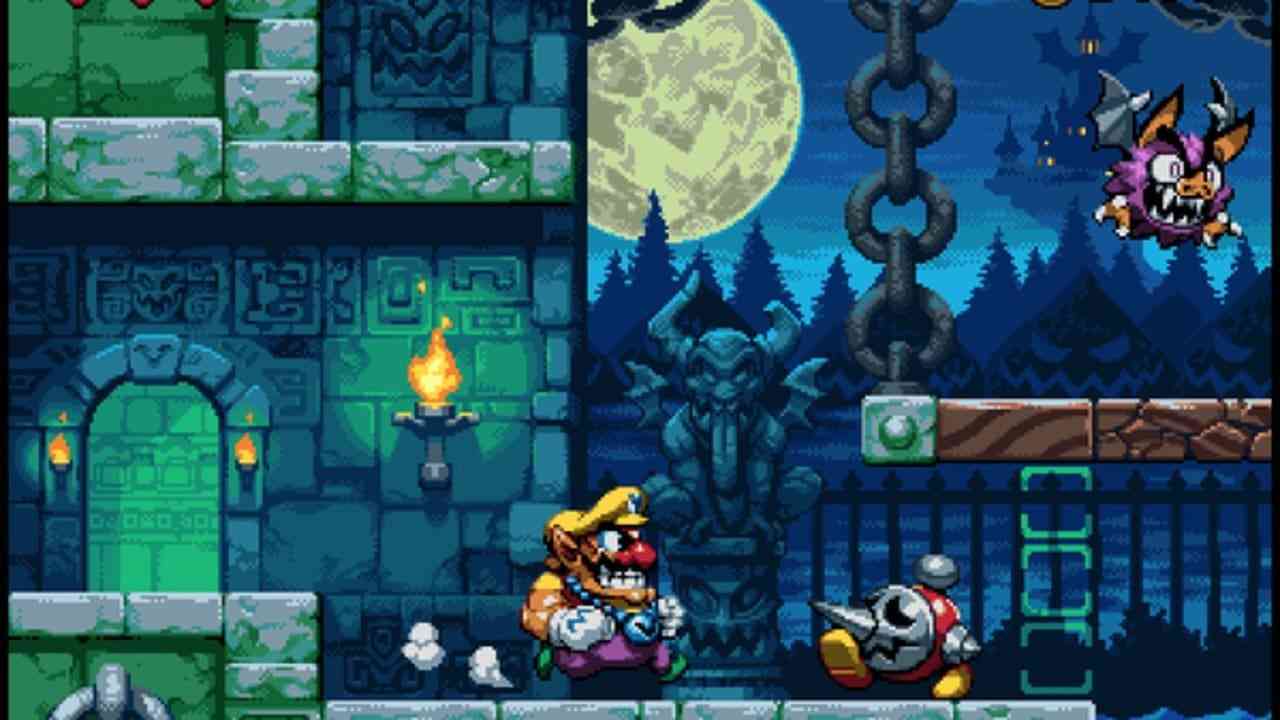 I love the WarioWare games and I’m excited to check out Get it Together! when it drops in September, however, I miss his platforming escapades. Playing as the villain puts an interesting spin on the genre, creating some fun and humorous moments. Not many child-centric games use this perspective which gives the game a unique identity. His mischievous and selfish demeanor sets him apart from other leading characters. Sadly, due to the success of WarioWare, it’s very likely that 2008’s lackluster Wario Land: Shake It! is his last adventure. 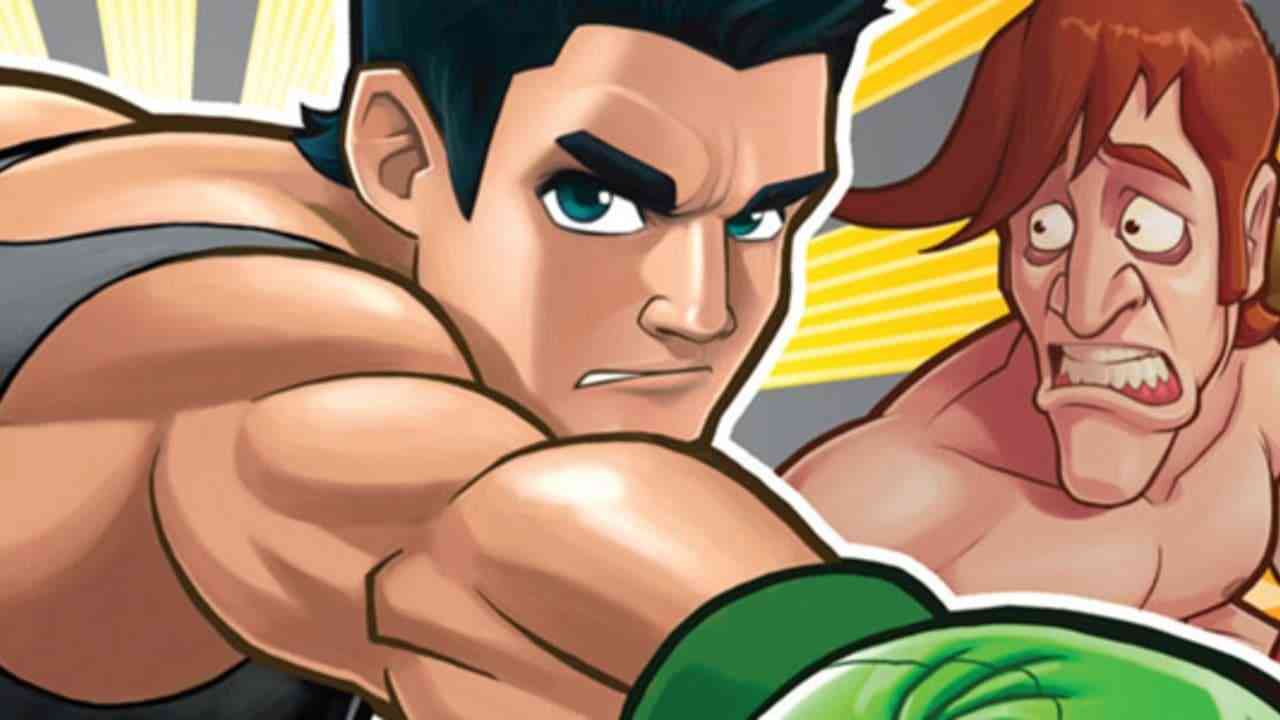 Where are the boxing games? It’s been years since I played a good iteration of the sport, which is depressing. Fight Night has been replaced by UFC and seems like ARMS has taken the mantle over Punch-Out!! Last released on the Wii in 2009, the game perfectly suited the motion control-based system, however, with a lack of titles based in the squared circle is it time for a comeback? You’re damn right it is! With Little Mac soaring in popularity due to Smash Bros. Nintendo needs to tape up those knuckles and deliver a knockout blow. 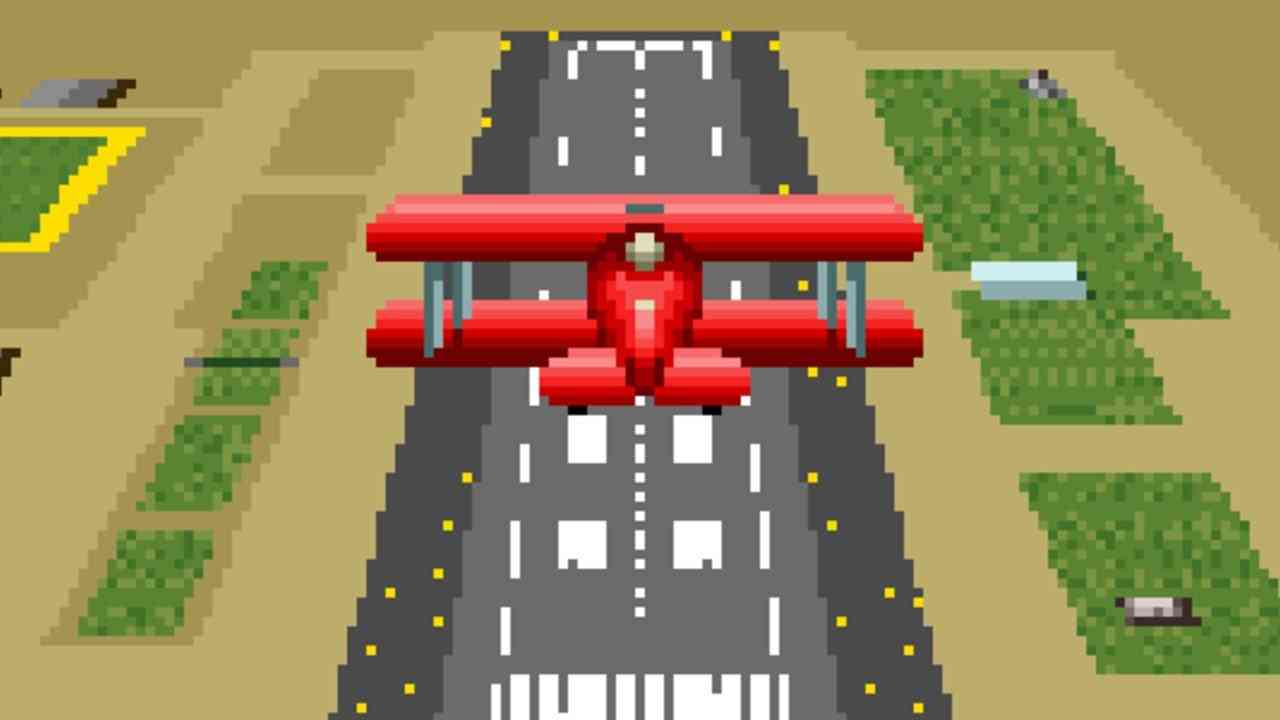 Combining a range of aerial activities, Pilotwings has always appealed to a niche audience. With three releases in the franchise, Nintendo has never been able to replicate the success and charm of its debut, resulting in a 10-year hiatus. Due to the success of Microsoft Flight Simulator, more gamers are now looking to the sky. With the fantasy of taking the pilot seat at the forefront of many minds, is now the perfect time to relaunch the series? 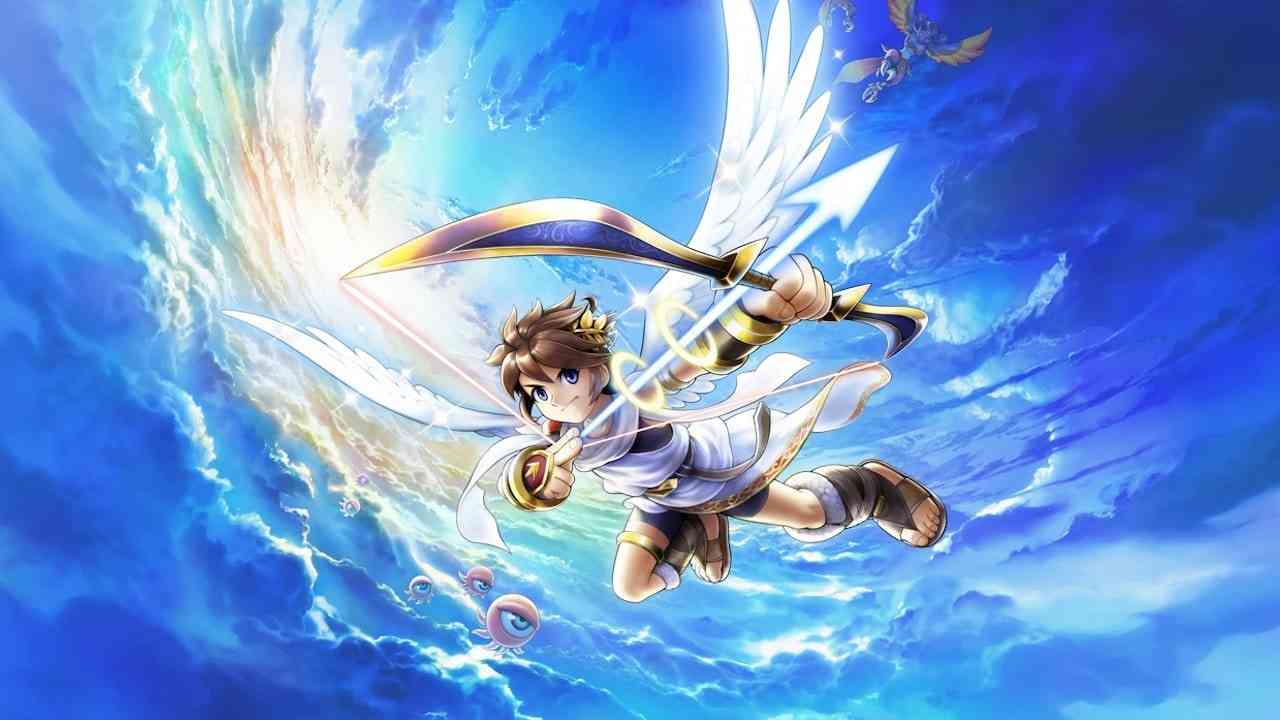 Pit’s appearance is iconic. Debuting in 1986, the winged Grecian character looked to lead Nintendo into the future. 35 years later, there have only been three Kid Icarus games, none of which have been able to capture the possibilities that engulf the character. I believe that now is the time to hand complete control over to a different developer. Similar to how Retro Studios revamped the Metroid series, a talented company should look at a way to reimagine Kid Icarus, placing Pit amongst the great mascots of Nintendo. 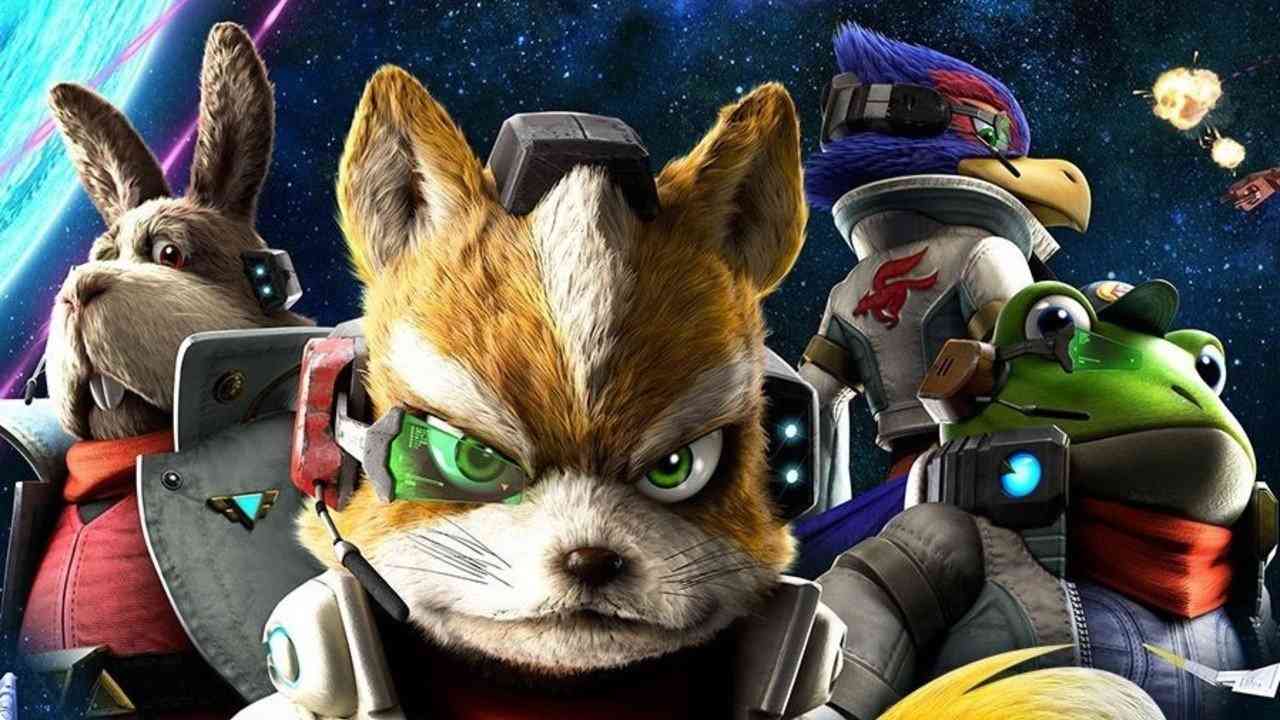 What the hell happened with Star Fox Zero? With one of my favorite developers, Platinum Games, at the helm and Miyamoto personally overseeing the project, everything about the game indicated that it would be the triumphant return of Fox McCloud. Unfortunately, the result of this incredible collaboration was a bunch of half-baked ideas, badly implemented controls and generic levels. With Ratchet and Clank leading the next generation and on-the-rails shooters dipping in popularity, should Nintendo begin work on a Star Fox Adventures sequel?

Providing Metroid Dread does well, will Nintendo bring back other franchises that are gathering dust in the basement of Nintendo HQ? Are there any other series that you’d like the Japanese giants to revisit? Let us know in the comments below or on Facebook or Twitter, and don’t forget to subscribe to us on YouTube for some great video game content.

The post Now That Metroid Is Back, Nintendo Needs to Revive These Franchises appeared first on COGconnected.