Now we get that these are entry-level GPUs designed to replace or offer something better over the integrated GPUs offered by AMD and Intel within their laptops but here’s the thing, not only are the specifications confusing but the parts may offer lackluster performance if these benchmarks are to be believed. 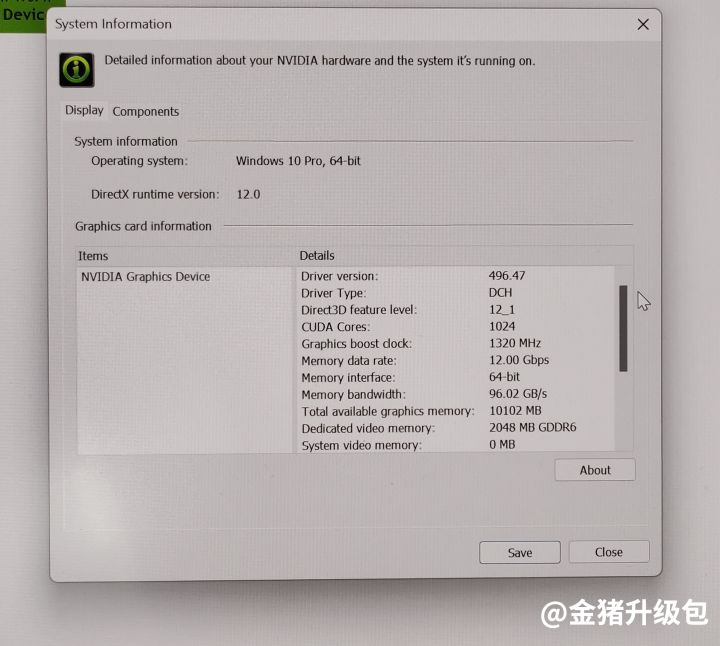 In our post from yesterday, we talked about how the NVIDIA GeForce RTX 2050 & MX570 GPUs featured an Ampere GPU (GA107) with 2048 cores and a 64-bit bus interface though there’s an underlying difference within the RT & Tensor cores that hasn’t been clarified by NVIDIA yet. The GeForce RTX 3050 has 4 GB while the MX570 has 2 GB GDDR6 memory. As for the MX550, it is based on the much older Turing TU117 architecture and features just 1024 cores and a 2 GB & 64-bit bus interface. 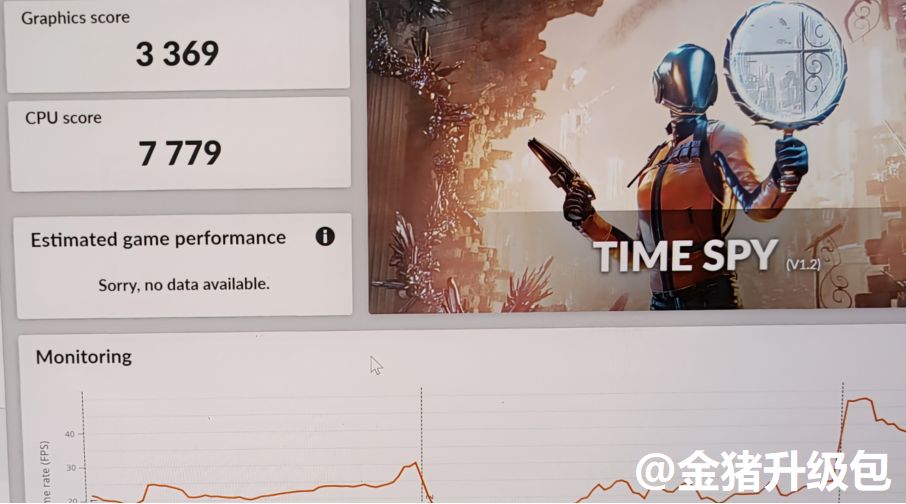 Now coming to the benchmarks, the RTX 2050 and GeForce MX570 are said to offer almost similar graphics performance and score around 3369 points. The GeForce MX550 scores 2510 points. Now compared to the GeForce RTX 3050, we are looking at 40-45% lower performance and that’s on the same architecture but with the RTX 3050 sporting higher clocks and a wider bus (128-bit). This can be considered GTX 1660 series performance in 2021 which could make for some decent gains over an iGPU. Now while there are ray-tracing cores on both these parts, don’t expect to get any decent performance out of them unless you are playing at 720p with DLSS set to max performance mode.

The NVIDIA GeForce MX550 on the other hand looks very underwhelming especially when we take into account the leaked AMD Ryzen 6000 ‘Rembrandt’ APU score of 2700 points in 3DMark Time Spy. It looks like the MX550 will either be on par or even loose against AMD’s RDNA 2 iGPU which makes this part pretty much DOA though we will still give it time till release to see if the final chip has some improvements over pre-release silicon and if the final drivers add some improvements but the same could be true for AMD’s Rembrandt APU in its final form.