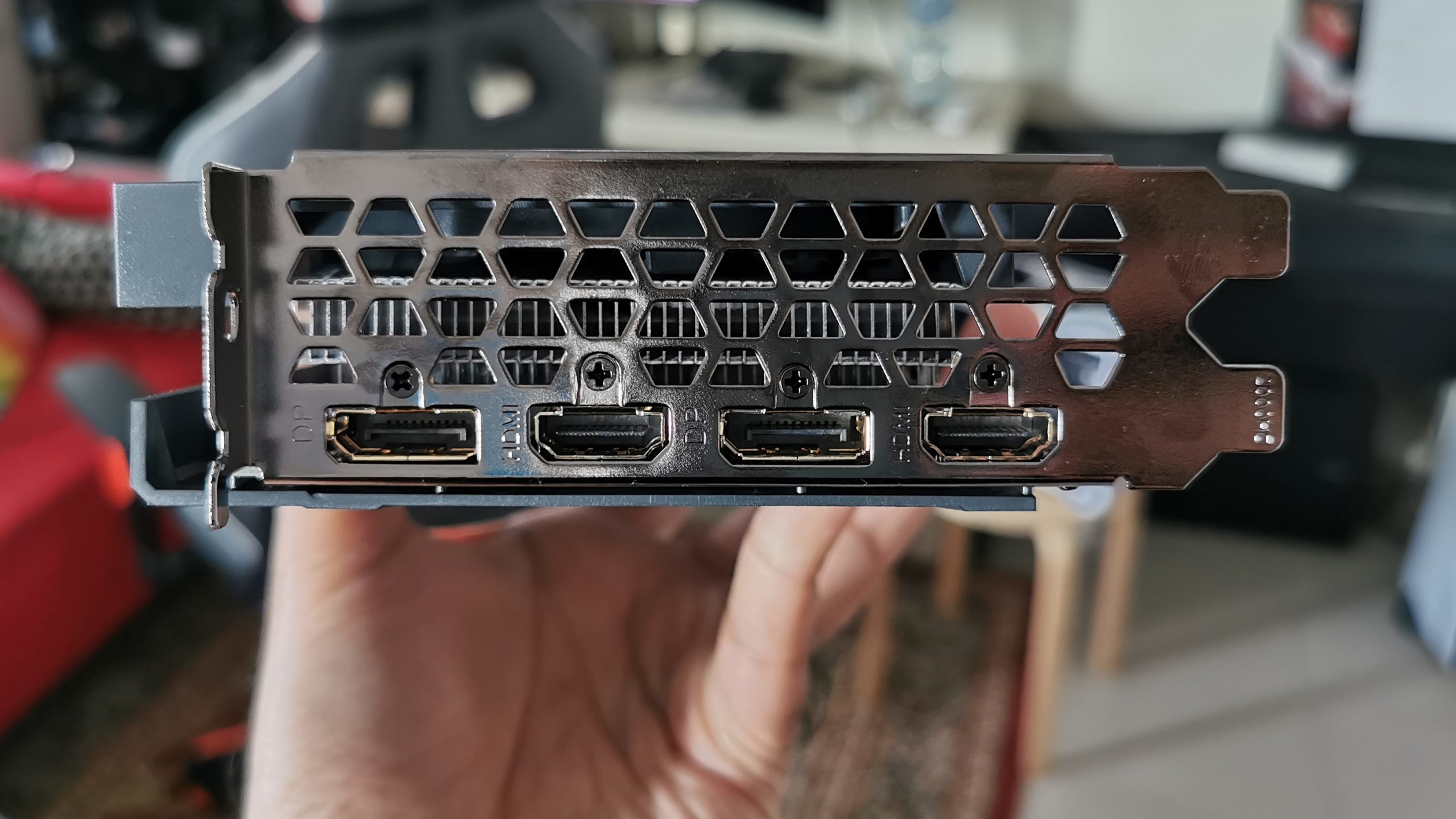 Nvidia’s RTX 4000 (Lovelace) graphics cards are due later this year, and we’ve just seen another rumor dump on Twitter regarding how the upper-tier models will shape up – with one particularly worrying aspect.

Kopite7kimi has been busy spilling the GPU beans in a tweet in which the well-known leaker furnished us with some purported spec info about the incoming RTX 4080 and RTX 4070.

As you can see, the theory is that the RTX 4080 will use the AD103 Lovelace GPU, and that’s different to what other rumor peddlers have been saying previously – namely that this graphics card would use the AD102 chip which will power the RTX 4090. Supposedly the 4080 is set to run with 16GB of GDDR6X VRAM.

When it comes to the RTX 4070, Kopite7kimi claims that this will be built using AD104 chips, and will plump for 12GB of GDDR6 VRAM.

Testing is apparently going to start on these graphics cards soon, with AD102 already in testing as Kopite7kimi recently informed us – to be used in the RTX 4090, plus presumably the 4090 Ti, and possibly even an RTX Titan for Lovelace which really pushes AD102 to the max.

All of the above should be taken with an abundance of caution, as with anything from the rumor mill.

What’s also spilled here – and very much the hot topic regarding Lovelace, pun fully intended – is more on the power demands of these RTX 4000 GPUs. We already heard recently from Kopite7kimi that the RTX 4090 could sit at a hefty 600W of power draw (and the aforementioned super heavyweight – maybe RTX Titan – spin on AD102 might just be looking at more like 900W, a truly staggering figure).

With this latest leak, Kopite7kimi claims that the RTX 4070 will sport a TGP or power consumption of 300W. As for the RTX 4080, that’ll supposedly have a “similar TGP to GA102”, the latter of which is the chip that’s the engine of the current RTX 3080 and 3090 models (hence the expectation that AD102 would also serve the RTX 4080, which is apparently not the case).

While we need to be careful about the accuracy of all this – it’s just speculation from the grapevine and partially guesswork, after all – none of it does much to assuage our fears that power consumption is going to be a thorny issue with Lovelace. With the RTX 4070, a graphics card that represents the (relatively) affordable side of Nvidia’s higher-end GPU products, for power demands to jump to 300W from the RTX 3070 which pulls 220W is quite a leap. Indeed, it’s a 36% bump, compared to a 25% increase from the 2070 to 3070.

Remember that Nvidia recommends a 650W PSU for the RTX 3070, so what are we looking at for the RTX 4070, then? Maybe a power supply upgrade for gamers, potentially, even at this lower-end of the top dog Lovelace graphics cards. Not a pleasant thought on the cost or hassle fronts. (Granted, Nvidia’s power supply recommendations are pitched deliberately high, as the company can’t assume users have a high-quality PSU – unit quality can vary considerably, of course – so that’s worth bearing in mind, but still, the case stands that this is all quite concerning on the power front).

We’ve also seen some worries aired about the RTX 4080 supposedly being set to use a lesser chip in terms of AD103 rather than AD102, with the latter reserved for the 4090 exclusively.

However, we don’t know nearly enough about how these specs will pan out – and how much the AD102 chip will be cut-down for the 4090, especially considering the full fat version may be reserved for a brand new heavyweight RTX Titan, maybe on top of a 4090 Ti, even – to make any judgement on there being more of a gulf between the xx80 and xx90 models with Lovelace compared to Ampere.

In short, that’s not a concern for us at this stage, but the more we hear about power demands, the more nervous we get in terms of exactly how much Nvidia might be ramping up things for the next-gen, even away from the RTX 4090 and other top dog AD102 models.

If you don’t want to spend a fortune on a graphics card, check out these top-notch GPU deals