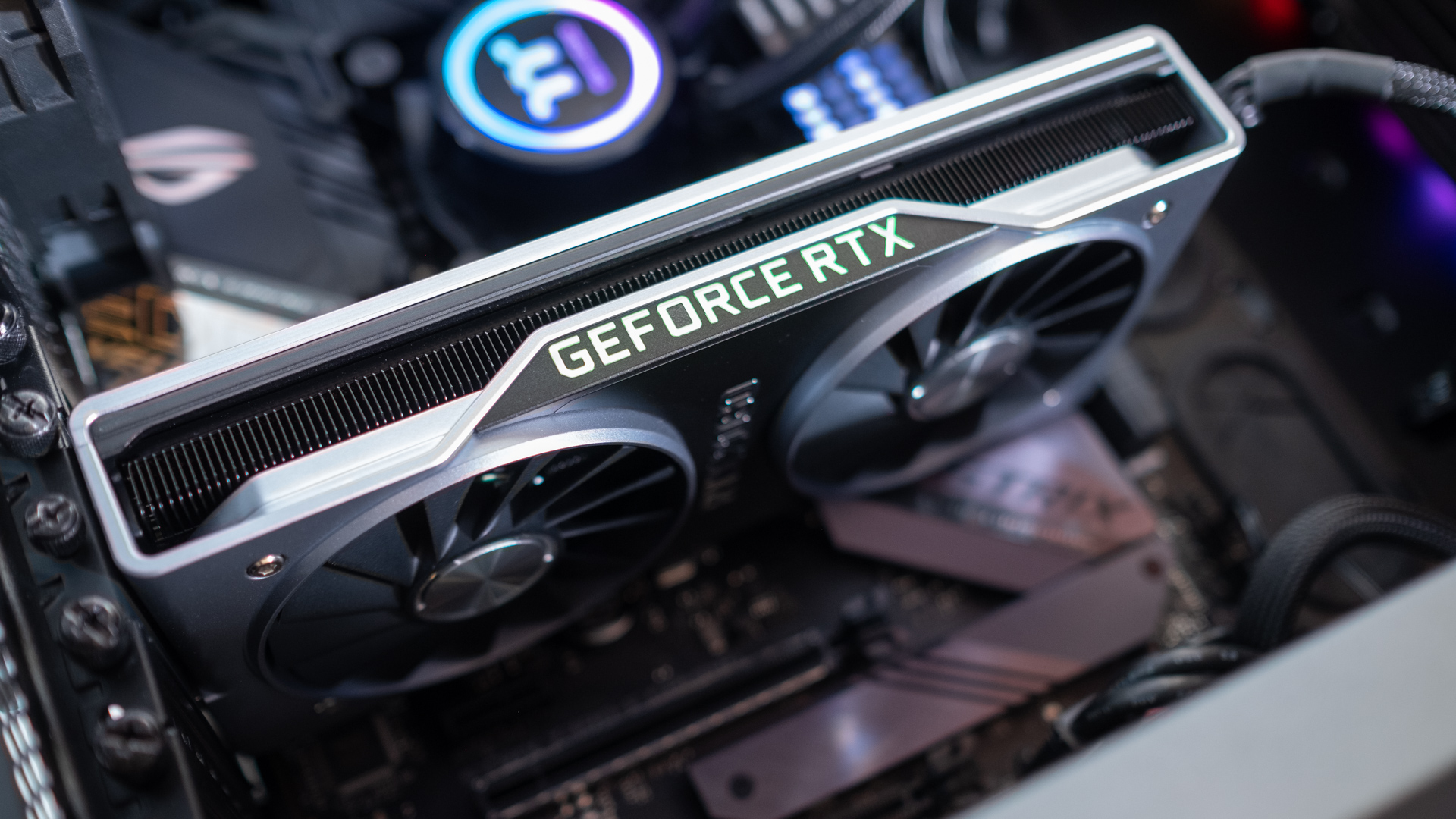 Actually, this isn’t a fresh rumor as such, but a purported ‘confirmation’ from Kopite7kimi, a prolific hardware leaker on Twitter, meaning it’s confirming info from their sources (of course, we have no official confirmation of anything yet, not even that Nvidia’s next-gen Lovelace graphics cards will be the RTX 4000 family).

As we mentioned, the idea that Nvidia’s first Lovelace graphics card will be the RTX 4090 is nothing new. This rumor has been floating around for a while now, and we also recently heard about the RTX 4080 and 4070 following that flagship offering – so that all lines up with this new chatter from the grapevine.

Our working theory as it stands is that the RTX 4090 could come out in September – Nvidia may pitch an initial reveal as early as July, mind, perhaps to run interference with Intel’s Arc Alchemist desktop GPU launch – followed by the RTX 4080 and 4070 in November. Essentially, the expectation is the RTX 4090 will emerge and then a couple of months later, the 4080 and 4070.

Although the way it sounds in this fresh Twitter revelation, the RTX 4080 could come before the RTX 4070 – which is entirely possible (anything is at this point, for that matter; all of these are just potential timeframes). Nothing is suggested about what kind of gap there might be between those two cards, if there is one.

Whatever the case, the rumor mill does believe that Nvidia should have all these core Lovelace offerings out before the end of 2022, in some kind of staggered launch – likely including the RTX 4060, though of course that isn’t mentioned here – and then other spins may follow later. Those may include the already persistently rumored RTX 4090 Ti, and maybe even a new Titan version for the Lovelace range.

There are still lots of unknowns, including when AMD might make its move with next-gen RDNA 3 graphics cards – with the gossip indicating that mid-range GPUs will come first from Team Red, which could give Nvidia’s rival the advantage if they’re facing off against just a very expensive Lovelace flagship to begin with.

Intel’s long-awaited entry into the desktop GPU arena will also complicate things further, all hopefully to the benefit of the consumer when it comes to competitive pricing (and the further easing of GPU stock issues).