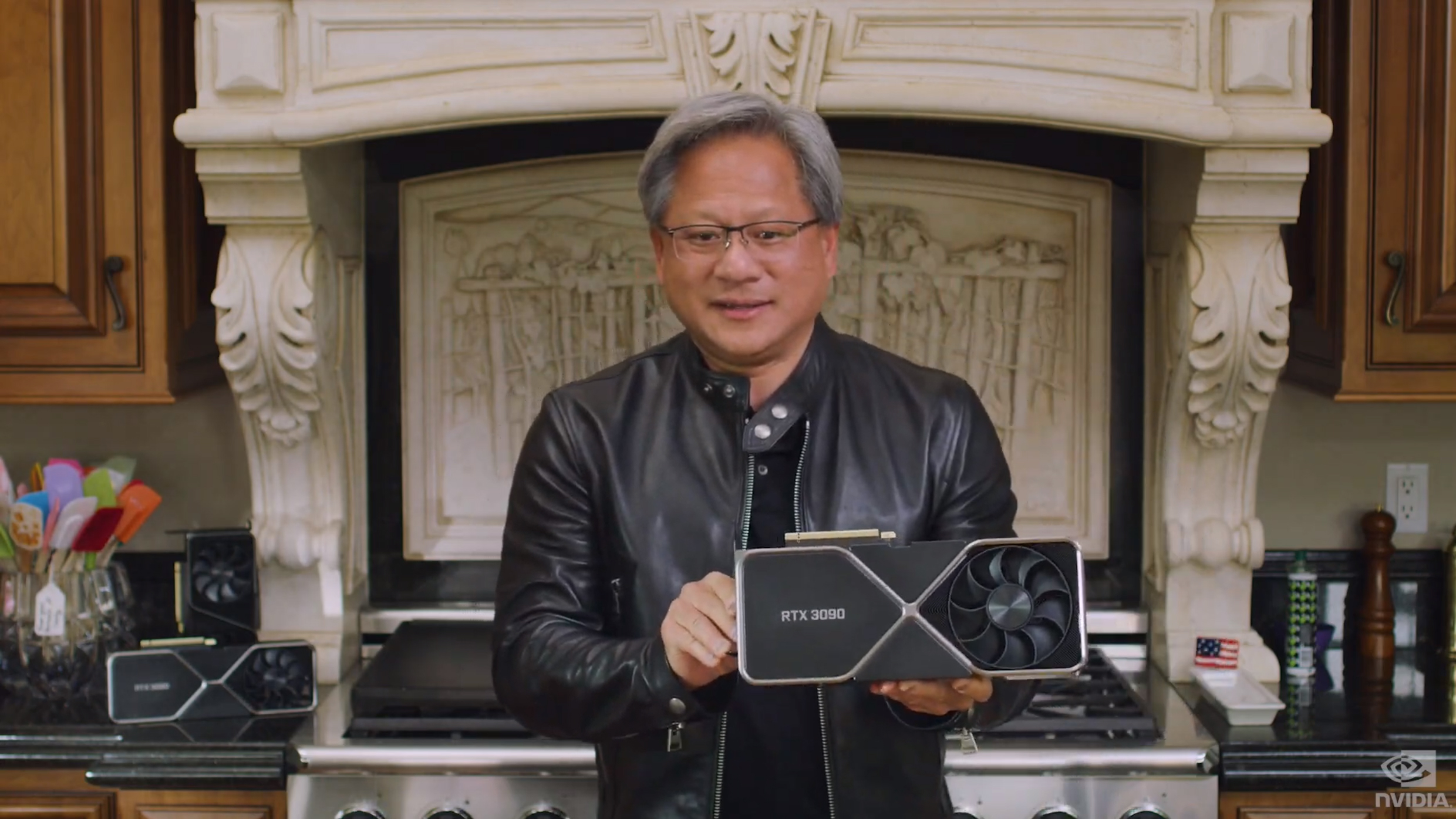 Nvidia’s next-gen flagship graphics card, the RTX 4090, is expected to pack some serious power, with fresh leaks appearing regarding its specifications.

As TweakTown reports, we’re anticipating between 85 TFLOPs and 92 TFLOPs of compute performance. For context, the GeForce RTX 3090 (Nvidia’s current flagship) has 35.5 TFLOPs, and while it’s important to note that TFLOPs isn’t the be-all and end-all of performance, on paper these specifications indicated the Lovelace flagship is going to be a beast.

And a power-hungry beast at that, with early rumors of possible 450W to 500W power requirements now having another estimate by Greymon55 of between 450W to 650W, double the TDP of existing Ampere cards. This could mean that the RTX 4090 will require a 1200W power supply to run, which is a frankly alarming prospect.

Naturally, this isn’t enough to consider the information concrete, but Greymon55 is a well-established tech leaker with a proven record that gives weight to the information.

Still, to avoid disappointment don’t take any of the information as gospel. Nvidia’s Lovelace graphics cards are expected to emerge at some stage in 2022, perhaps before the final quarter of next year rolls around.

Initial speculation regarding Nvidia’s Lovelace plans suggested the new architecture would be released at the end of 2022, but things have since developed and there’s now speculation that it could appear a bit earlier than that, with a 2022 Q3 release seeming the most likely prospect.

It was anticipated that Nvidia would be releasing a suped-up RTX 3090 in the form of either an RTX 3090 Ti or 3090 Super, but with such an early release date anticipated for the next generation of cards, we would be surprised if further additions to the current Ampere family were made now.

It’s likely that if additional desktop graphics cards are announced in January at CES or as late as Computex in May then the Q3 estimation for 2022 might be premature, but we won’t know for sure until an official announcement is made from Team Green.

With demand for silicon so high, many PC gamers and building hobbyists have been unable to secure this generation of products to upgrade their current system, so it’ll be interesting to see how Nvidia has navigated the difficulties of developing a new product amidst the complaints of the lack of current inventory.