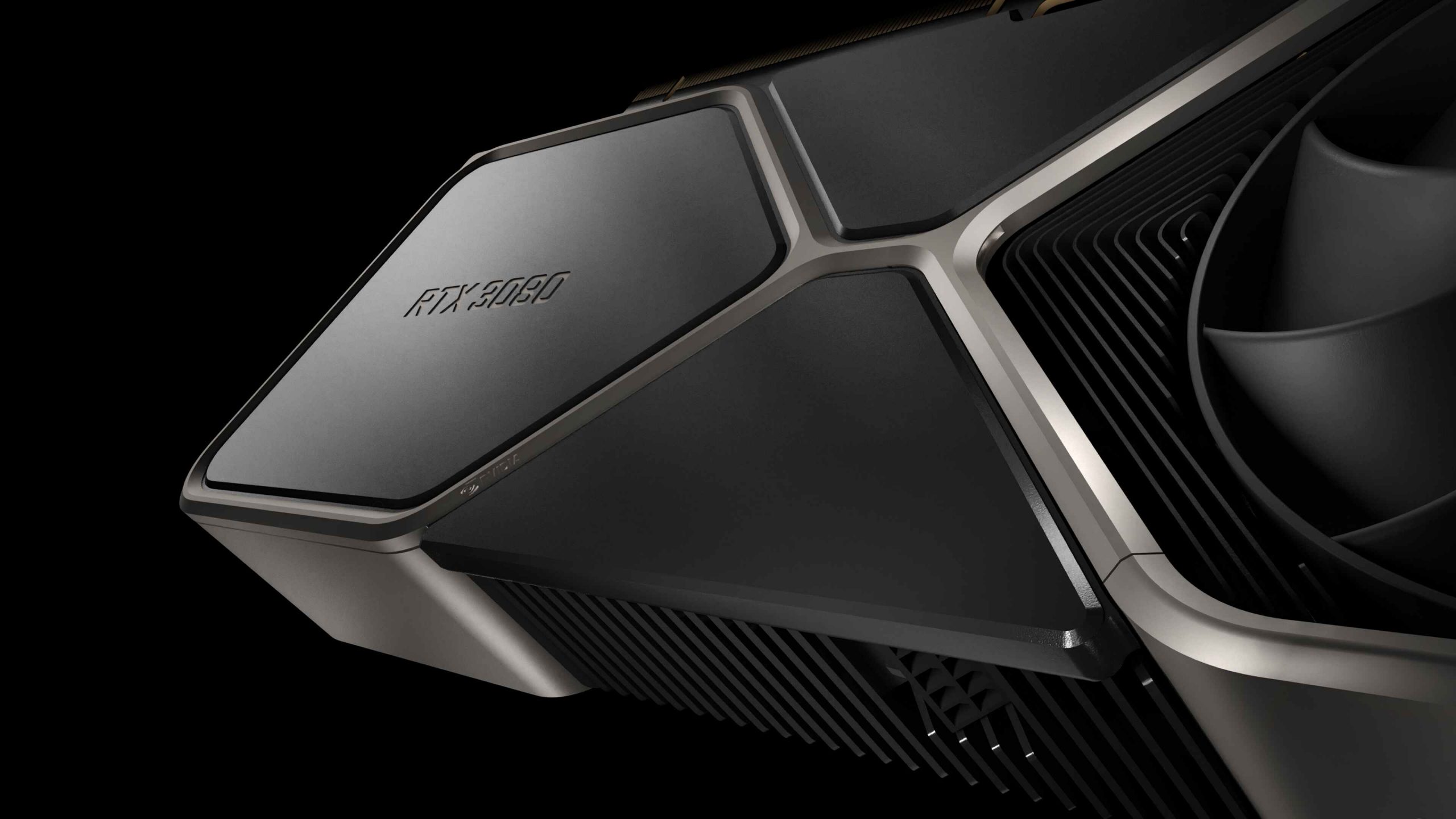 Nvidia’s RTX 4090 is still set to debut first out of all the next-gen Lovelace graphics cards, and the GPU should arrive in October according to the latest from the rumor mill – but there are worrying factors which could interfere with that plan.

YouTube leaker Moore’s Law is Dead (MLID) has been busy chatting about the RTX 4090, and asserts that it’ll be a 450W graphics card (as previously rumored), and that it’ll most likely turn up in October, or at least that’s Team Green’s current plan according to one source.

Another source backs up that theory, that this is the planned timeframe right now, but that nothing is “100% decided” at this point. In other words, it sounds like there’s potential for things to slide, particularly when you consider what else MLID discusses in his latest video.

Namely that graphics card manufacturers are becoming ‘desperate’ regarding the amount of RTX 3000 stock they need to shift, as we’ve already heard several times, and Nvidia is apparently now working harder to come up with solutions to help clear that excess inventory before Lovelace GPUs arrive (and current-gen cards will become much more difficult to shift).

The other factor set to come into play here, and potentially end up being a big drag on the sales of new cards, is the ex-mining GPUs coming onto the market, as apparently we haven’t seen anything yet when it comes to these used graphics cards being sold on the likes of eBay.

Supposedly the ‘overwhelming majority’ of these ex-mining cards coming from Asia have yet to hit the Western market, and when they do, that could make things even more difficult for Nvidia’s card making partners to sell Ampere stock in good time before Lovelace launches.

Analysis: Nvidia is listening to partners, and acting now

So, there are clearly some big worries from Nvidia’s partners that they could be left high and dry with excess RTX 3000 stock, to the point where according to MLID’s sources, card makers apparently don’t want to buy anymore current-gen GPUs from Nvidia until they start clearing down their existing inventory – even if that means risking the amount of next-gen Lovelace GPU allocation they get.

If what we’re hearing about a possible flood of used ex-mining graphics cards inbound from Asia – as some miners give up entirely on crypto, or others switch to ASICs – comes to fruition, then we can likely expect considerably heftier price cuts in the near future, as downward price pressure intensifies.

There is still the possibility that Nvidia could delay the RTX 4090 launch from October, of course, if shifting RTX 3000 stock becomes an even more problematic task for its partners. As MLID’s sources claim, Nvidia is planning for that month now, but it isn’t 100% on that. Also, the Lovelace stock to hit shelves in the opening month may be thin on the ground – a ‘real quantity’ of GPUs will be around before December, MLID believes, but that seems to point to November before we’ll see a good number of next-gen cards on shelves.

Another interesting point made in this video is that Nvidia is apparently still undecided on the beefier version of the RTX 4090 – and whether that will be the 4090 Ti, or even a new RTX Titan.

Doubtless there will be a more powerful card which uses the full-fat AD102 chip, but whether it arrives swiftly as a 4090 Ti version will depend on exactly how powerful AMD’s RDNA 3 flagship turns out to be. In other words, if Nvidia needs a response in terms of taking the lead for performance, the 4090 Ti will be appearing quickly (complete with a purported cranked up power usage of around 600W).

If there’s no pressing need for a 4090 Ti to take on AMD’s next-gen flagship, then it’ll come later, allowing Nvidia time to refine it further (or maybe Team Green will push out a Titan instead, as mentioned, laden with 48GB of VRAM, which has been a rumor in the past). In short, the route to take regarding the full-fat AD102 chip is still yet to be determined, and will depend on what AMD produces for its top-end RDNA 3 offering; and that makes sense, certainly.