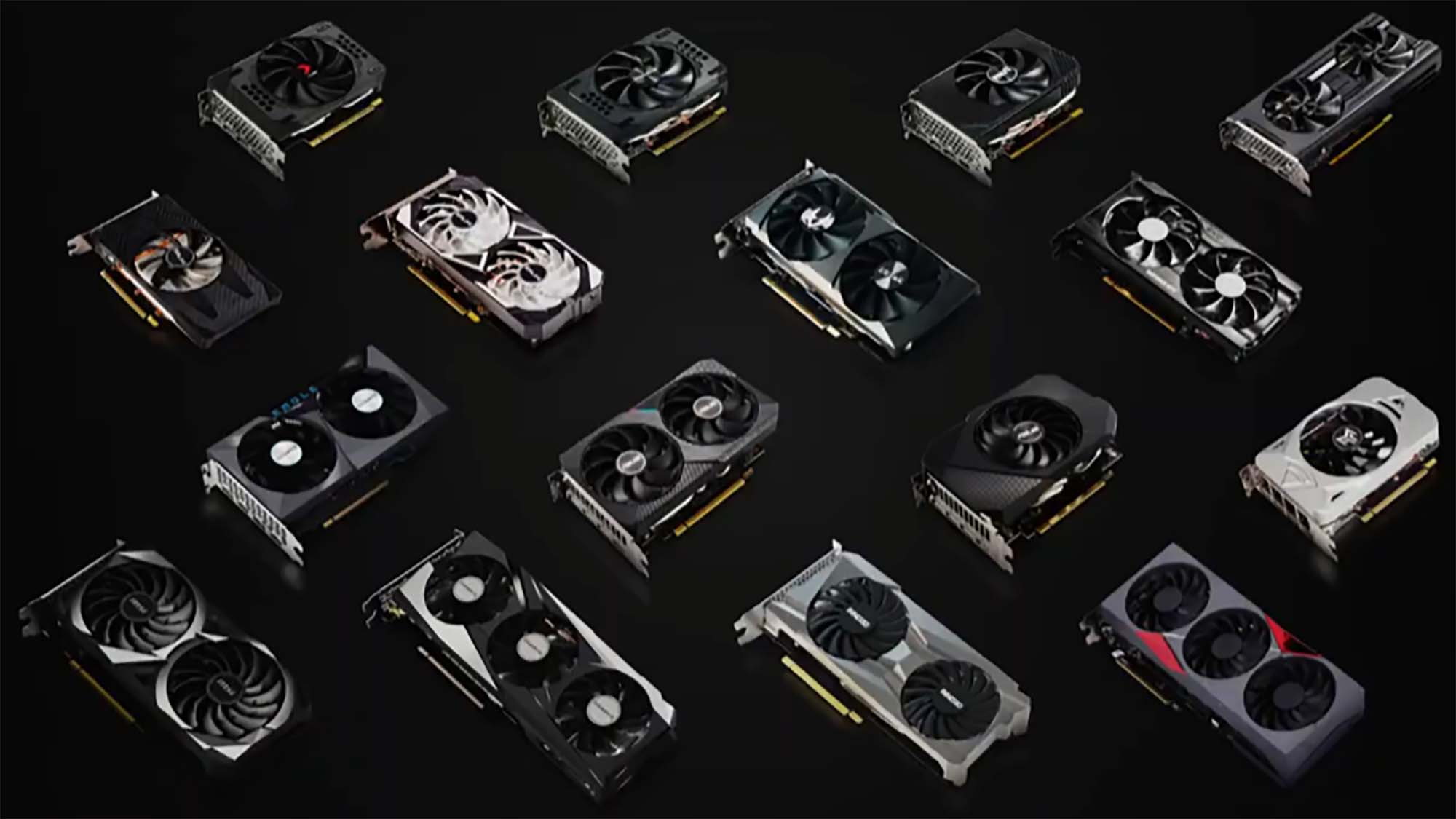 Nvidia’s purported GTX 1630, a would-be challenger in the budget GPU market, has seen its launch delayed, and according to a new rumor it won’t emerge until June 15.

This low-end graphics card – the first xx30 model to come to the GTX family, if it is indeed real as promised – was supposed to debut today, but Nvidia’s schedule has evidently slipped by a couple of weeks.

According to sources which VideoCardz tapped, June 15 is now the date to mark in your diary, and that’s for the card to be on shelves, not just an initial reveal (and there may not be any review samples sent out to the press, either).

Take all of the above with the appropriate dosage of condiments, as ever, and the same goes for the spec info VideoCardz imparted – with a rumored memory bandwidth of just 96GB/s (using a 64-bit memory bus, with the graphics card apparently equipped with 4GB of GDDR6 VRAM clocked at 12Gbps).

As we discussed in the past, while this looks weak on the face of it, the 1630 could carry a (supposedly) beefed-up clock speed compared to even the GTX 1650, but there’s plenty of concern around this potentially still leaving the GPU underpowered and not even capable of matching the performance of a 1050 Ti.

VideoCardz notes that purported 3DMark performance is going to leave the 1630 slightly behind the 1050 Ti – but really, we need to wait to see the finalized specs, and get the graphics card in to test before drawing anything like broader conclusions on frame rates.

There’s plenty of confusion around how fast this graphics card might be, and as folks are rightly asking, if it is indeed disappointingly pitched in terms of raw power, why has Nvidia made this a GTX model, which indicates it is intended for gamers (as opposed to home theater PCs, say, or other less demanding applications).

Another possibility is that Nvidia could be going really cheap with the price point, but that’d still be very much against the overall flow of the market right now – even if prices are coming down steadily, they’re still hardly affordable.

And anyway, in that case it’d still be unclear as to why this isn’t the GT 1630, rather than the GTX 1630 (unless Nvidia is sending us a message that GTX no longer indicates a gaming card, and its brand positioning is shifting). We guess time will tell, and at least we only have a couple of weeks to wait in theory before we see this graphics card unleashed.

Also of note is that AMD may have a reply to Nvidia’s new budget GPU, a purported RX 6300 graphics card, though if real, that new model from Team Red certainly isn’t imminent.

At the other end of the scale, get ready for the RTX 4090 – which could be arriving soon enough