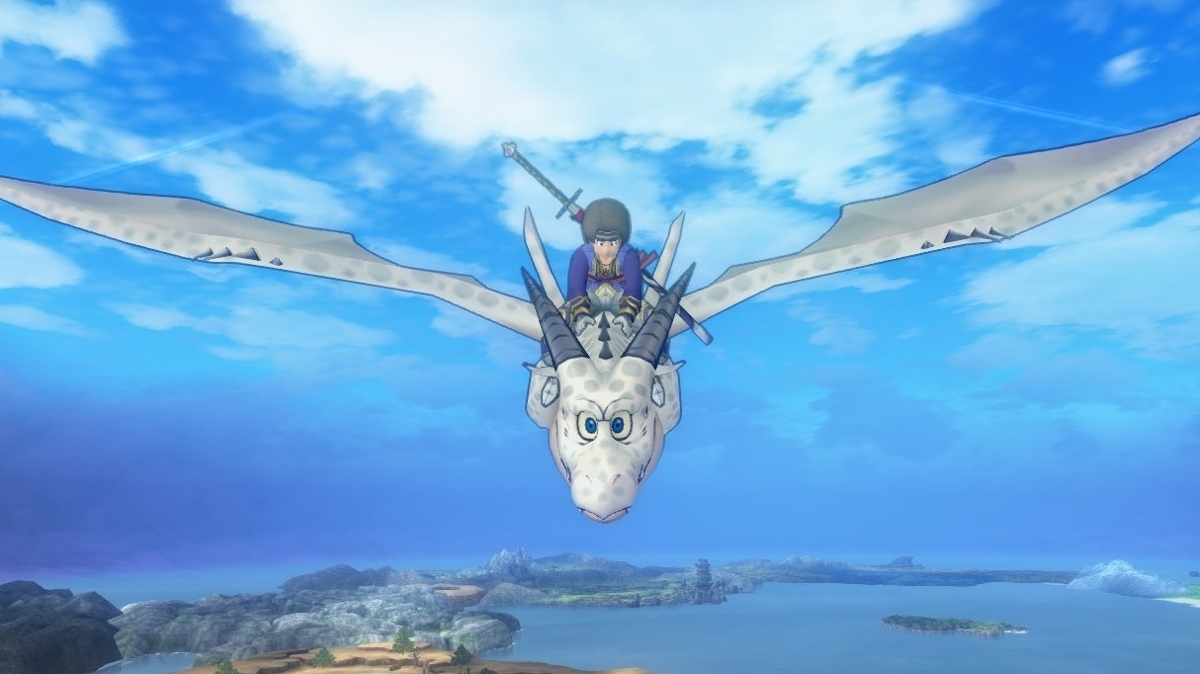 Square Enix will release an offline version of MMO Dragon Quest 10 in February – although it's Japan-only for now.

Dragon Quest X: Rise of the Five Tribes Offline launches on PlayStation 5, PlayStation 4, Nintendo Switch and PC via Steam on 26th February 2022 in Japan, Square Enix announced. If you bought the PS4 version, you can upgrade to the PS5 version for free.