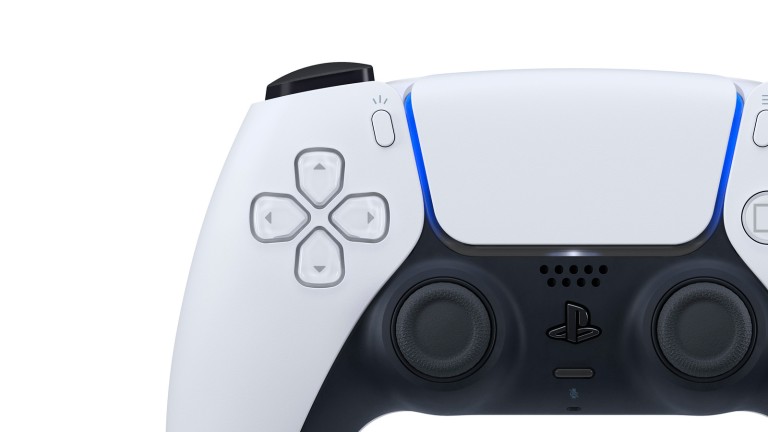 While the PlayStation team has remained committed to their effort to bring more of their first-party titles to the PC, their release strategy for those ports has been…erratic so far. It’s sometimes tough to tell which first-party games they will port to the PC and when those ports will actually be released. It also seems like the PlayStation team is generally more interested in bringing older PlayStation titles to the PC rather than relatively new games. However, one industry insider has seemingly revealed that PC gamers will soon get the chance to play one of the PS5’s best exclusives.

Recently, a ResetEra forum user named AshenOne shared a mysterious Steam Database listing for a project known only as “Oregon.” Based on the information they were able to discern from that listing (namely its anticipated category tags and a few key pieces of mined data), they suggested that the project listing was almost certainly a codename for a PC port of the 2021 PS5 exclusive, Returnal. That suggestion sparked a debate among ResetEra users who couldn’t believe that the PlayStation team would bring one of the PS5’s few true exclusives to the PC so soon after its release.

Later in the thread, though, a verified Digital Foundry technician who goes by the ResetEra user name “Dictator” said that the PC port of Returnal is indeed real. How do they know? Well, they claim that they’ve actually seen an official version of the game running on PC. While they didn’t elaborate on how or when they saw the PC port of Returnal, they did jokingly suggest that they can’t promise PC players will be able to enjoy a stutter-free version of the game.

Interestingly, it also seems that the SteamDB listing for that Oregon project suggests that the Returnal PC port (if that is indeed what the Oregon project name refers to) will be compatible with Steam Deck. However, that information is unconfirmed at this time. For that matter, it’s worth clarifying that the Returnal PC port itself is still unconfirmed at this time. It’s best to think of this as an intriguing rumor from what certainly seems to be a pretty reliable source.

That disclaimer aside, I have to say that this rumor does make a lot of sense. After all, Returnal may be one of the PS5’s best games (I named it the best game of 2021), but there are reasons to believe it wasn’t a sweeping sales success. Not only was the game limited to the PS5 at the time of its release (a console that has been notoriously difficult to find and buy), but the game’s $70 price tag may have scared off quite a few potential fans. I also previously speculated that the conversation about the game’s difficulty level may have left some wondering if the game was right for them.

Regardless, the PC seems to be the ideal platform for Returnal‘s “second life.” After all, it would be nearly impossible to get the game to run properly on the PS4 without making numerous compromises, so Sony can’t simply port it to that platform. Furthermore, Returnal‘s roguelike Metroidvania gameplay makes it exactly the kind of game that typically shoots up Steam’s best-seller charts.

Personally, I hope that this rumor is true. Returnal really is one of the best games in recent years. The ways that developer Housemarque managed to combine arcade-like bullet hell shooter action with one of the most emotional (and surprisingly scary) stories you’ll ever experience is nothing short of stunning. Now, we just have to hope that the PC version of Returnal (if it is indeed in development) performs well enough to justify a sequel or some other big project for the Housemarque team.