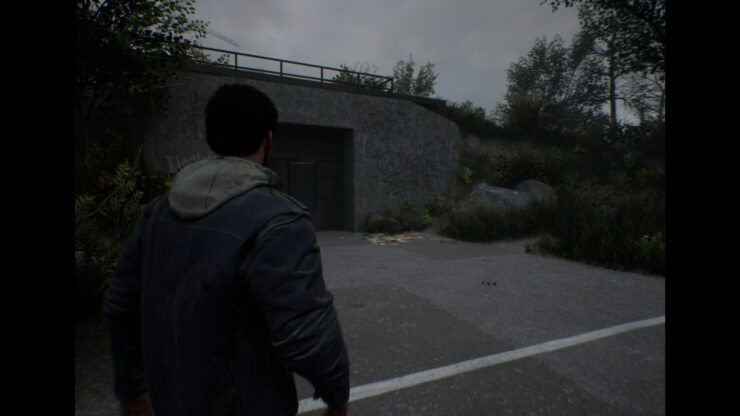 Wronged Us, a new open-world survival horror game in development by Delusional Studio, is launching in 2023 on PC and consoles.

The game, which is said to be in early development, is a story-driven open-world game set in a small town where players will have to fight monsters, solve puzzles and explore various parts of the town. According to the studio, the game is influenced by the Dark Souls, Silent Hill, and Resident Evil series.

Dark Souls: Open world and npc quest design is inspired by Dark Souls. You won’t have any UI telling you where to go, whether you have started , finished or failed a side quest.

Silent Hill: Story,Settings and atmosphere is inspired by Silent Hill.

A short Wronged Us gameplay teaser has also been shared online. You can check it out below.

WRONGED US is a cinematic story driven game set in a small town. The player will explore a detailed and abandoned Town, facing psychological horrors, solving puzzles, and fighting monsters along the way. Players will be free to explore different parts of town, Interacting with various NPC’s along the way.

Wronged Us is releasing on PC and consoles sometime in 2023.

The post Open-World Survival Horror Wronged Us Announced for PC and Consoles by Francesco De Meo appeared first on Wccftech.