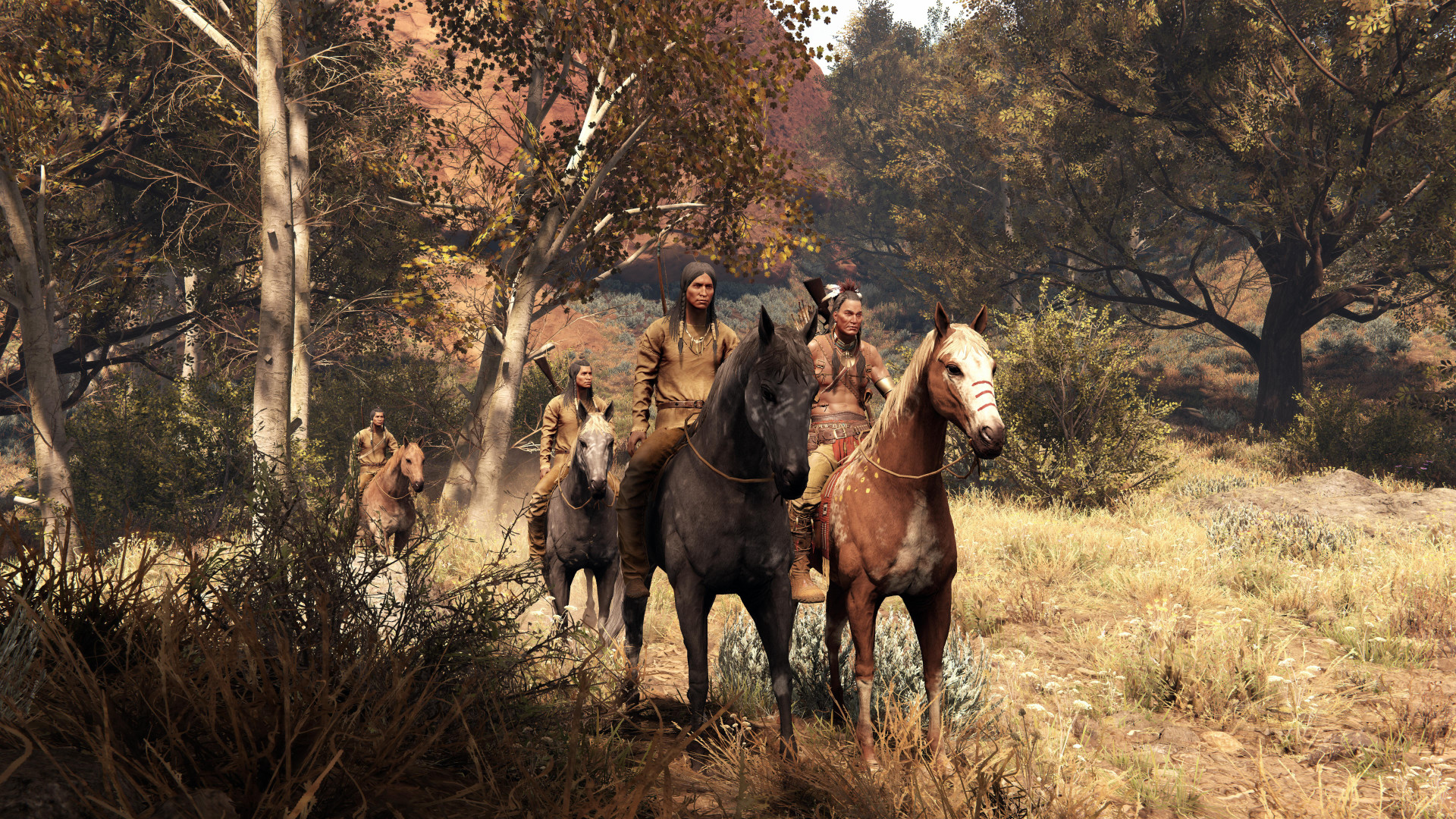 Outraged internet users are saying a 2019-released game This Land is My Land is racist because the developer reportedly has no Native Americans on staff, nor have they consulted with Native Americans prior to releasing their game in Steam Early Access.

What started out as a viral Twitter thread has led to users confronting the developer, Game-Labs, via their official Discord server. When users pointed to the developers noting they have no Native Americans on staff, Game-Labs noted they have no French people on staff – despite making a game where you can fight in the French Navy under Napoleon.

The internet users main claim is that Game-Labs has no Native Americans on staff and they have merely humored suggestions from their community without actually consulting with Native people, and that it remains to be seen if they have actually taken perceived aggrievances to the game itself.

Saying the This Land is My Land game is racist based upon its trailers, gameplay, screenshots, and descriptions is debatable at best.

The actual game This Land is My Land has been available since November of 2019 and at the time of writing has nearly 2,000 user reviews on Steam, almost all overwhelmingly positive. So, if the game was a bid to get outraged users to check it out with pure shock value, that definitely doesn’t seem the case here.

In comparison, Microsoft consulted with Native people and changed quite a lot in the Age of Empires III remaster, due to “problematic and harmful” depictions of Native Americans found in the original. The changes ranged from rewriting entire single-player story bits to changing core mechanics, to even renaming an entire age in the game from the Colonial Age to the Commerce Age.

Here’s a brief rundown on the game:

Take your trusty bow, fast mustang, and take back your lands. Fight the patrols, Sneak into forts and settlements, Explore the beautiful world, Craft weapons and medicine, Hunt animals, Lead your loyal companions to victory.

One of the best early access launches of 2019 – This Land is My Land will let you experience the journey of a chief of a small Native American tribe resisting the changing world.

This Land is My Land is currently available for Windows PC via Steam Early Access.