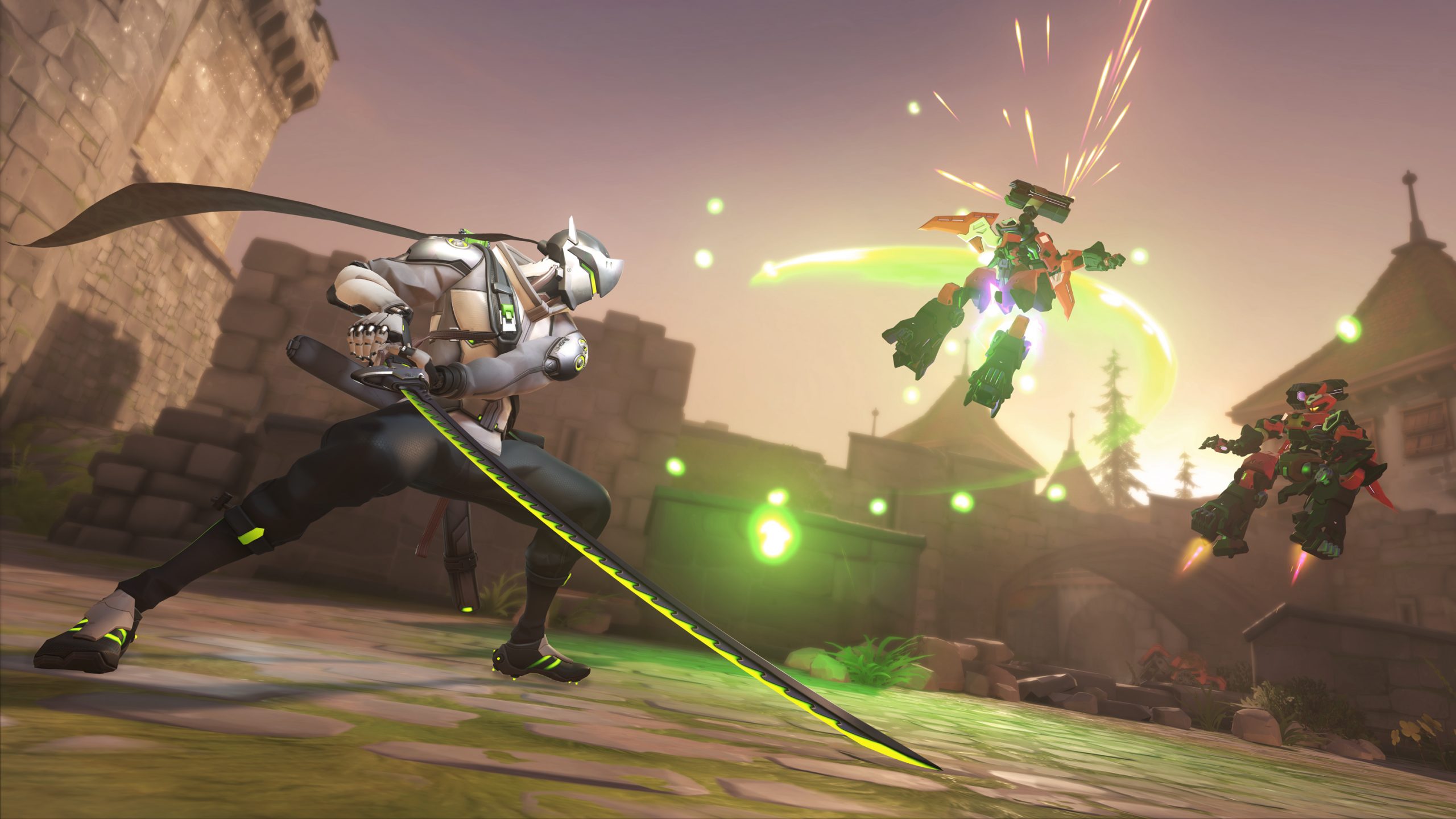 Images of early concept Overwatch 2 menus have been posted by a UI artist, giving some hints towards possible new features coming to the game.

Jayson Kirby, who worked on Overwatch between 2017 and 2020, has posted early concepts of the user experience for the sequel on his Artstation page. It shows off the minimalized UI that has been seen in previous Overwatch 2 gameplay reveals, making for a very cohesive look.

However, Kirby’s work also shows some insight into the possible additions coming to Overwatch 2. Most notable is the inclusion of a battle pass in the menus, which is not currently a feature of the Overwatch experience.

In the current version, the only real reward for continued play, past your character border and climbing the competitive ladder, are loot boxes that you receive when you level up.

A battle pass would offer a new way for players to upgrade and get rewards from continued play. Things like the Fortnite Battle Pass have become staples for each new season of content of Epic’s battle royale, and have proven immensely popular.

Interestingly, battle passes are generally used in games that have a free-to-play element. It’s speculative, but this could suggest that Overwatch 2 may have some kind of broken-off section, like PvP, that is free.

In another UI example on the artist’s page, there’s an animation that shows a card for a guild that supports up to 520 players. This seems like it would be used as a way for like-minded players to find and play with each other.

Of course, all of these were worked on years ago, and Kirby hasn’t been on the project since 2020. It’s very likely the final design of the menus and the features have changed drastically since then. None of this should be considered a lock for the final product.

At the very least though, it shows that these concepts were at some point considered by Blizzard. Whether they make it into the final release is impossible to say. It seems unlikely a battle pass will come with the Overwatch 2 beta, which lands later this month, but with how the game is getting segmented from its PvP and its PvE, how all this works together, in the end, is anyone’s guess.