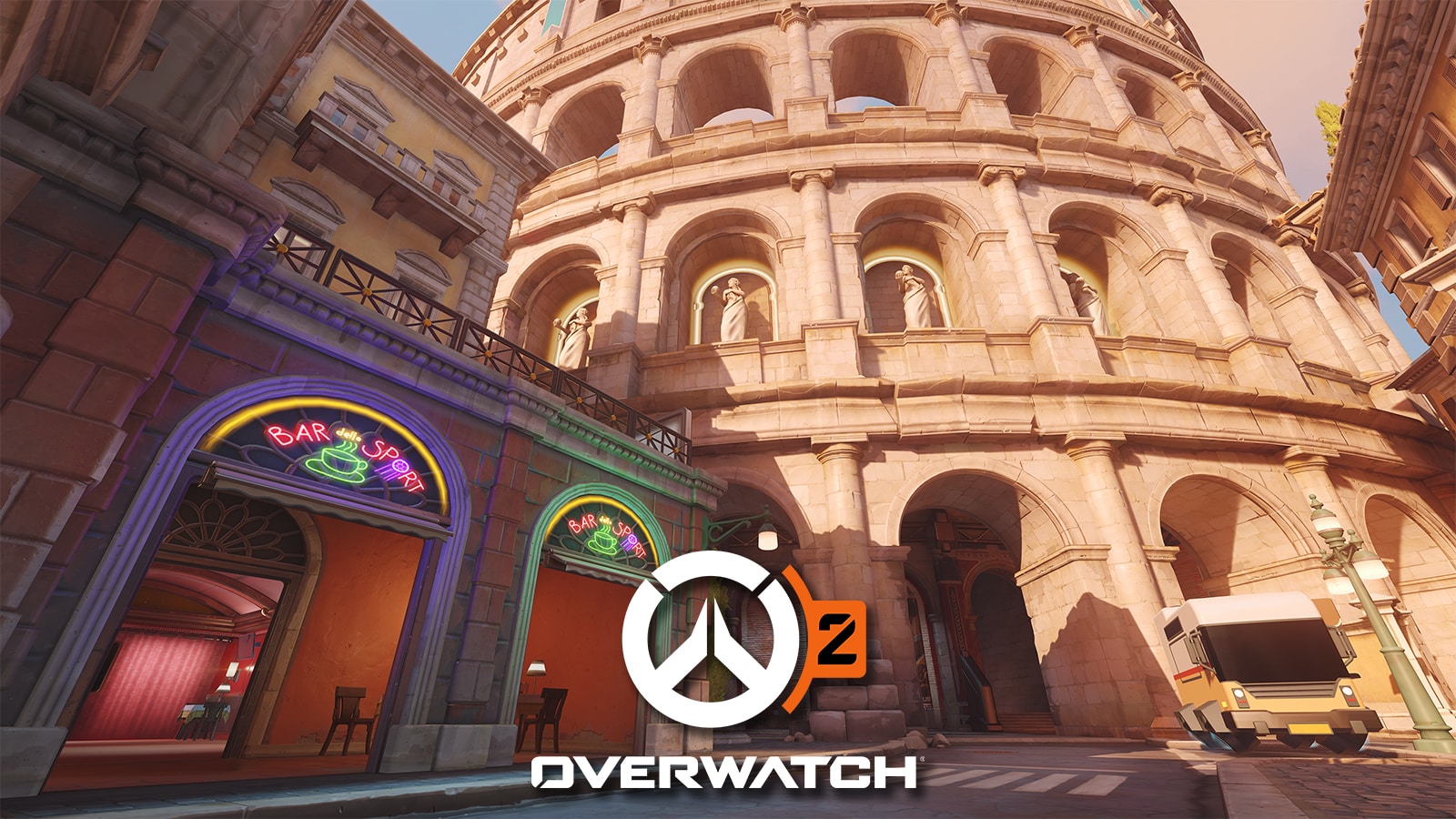 After getting some more intel on Overwatch 2, fans think they’ve spotted signs of a brand-new hero in fresh screenshots of the upcoming Rome map.

Fans have been on the edge of their seat waiting for Overwatch 2-related announcements. The biggest Overwatch 2 news of 2022 so far is that the game will be going into closed beta in late April.

In addition to that massive news though, some sharp-eyed fans found what might be an easter egg for an unannounced hero in new screenshots.

Genji, Hanzo and Rein are looking great, but there could be more here than just them.

Along with the announcement on the closed beta, Blizzard also released a number of new screenshots of the upcoming game, including the Push map Rome.

One screenshot of Reinhardt, Genji, and Hanzo has caught players eyes because of a conspicuously placed statue in the background. If you look closely at the picture just above Rein, you’ll see what looks like a gladiator sculpture inside the building.

The full shot doesn’t give us much detail, but thanks to fans on Reddit who zoomed in to the statue, we know there are a lot more there than what it seems.

Under the statue is the name “Magnus,” which some fans think just might be a new unreleased hero coming to Overwatch 2 sometime down the line.

New hero or not, the statue does also bear a very strong resemblance to Reinhardt, except with a sword instead of his typical hammer.

Magnus, whether he’s an upcoming hero or just a new Reinhardt skin getting released for Overwatch 2, has definitely done one thing: finally given Overwatch fans something to speculate over instead of wondering when the next update will drop.