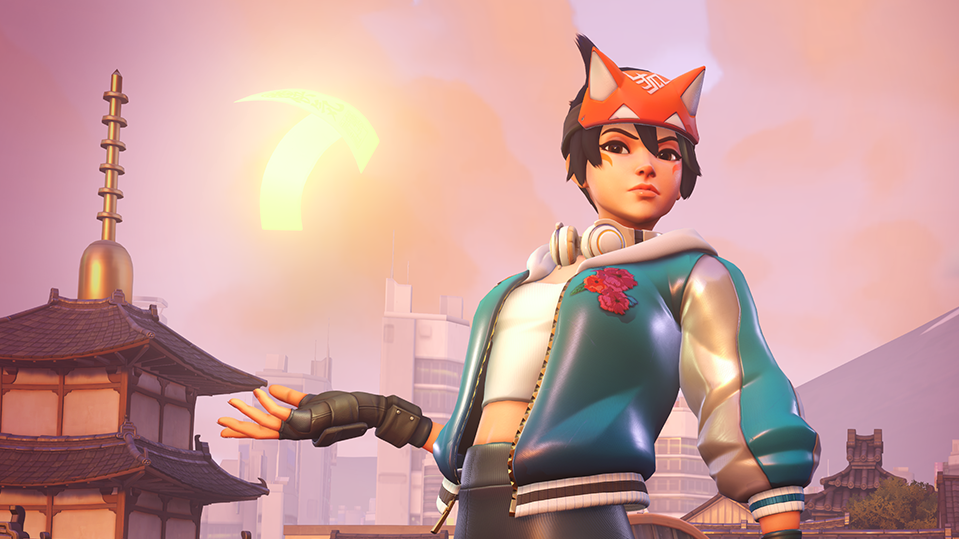 Thanks to a bug, some Overwatch 2 players have bought cosmetics they didn’t want, and Blizzard says it’s unable to issue refunds.

To say that Overwatch 2 has had a rough launch would be something of an understatement. Not only were people struggling to even play online (thanks to two DDoS attacks), but there were other issues, such as returning players missing all their Overwatch 1 cosmetics despite merging accounts.

Several players even found themselves buying new cosmetics without meaning to, thanks to a bug involving the game’s chat system.

The bug has now been fixed, but players are upset that Blizzard Entertainment is refusing to issue refunds for unwanted purchases.

Apparently, the way the bug worked is that when people posted messages in an online chat, Overwatch 2 read it as an input for navigating the menu as well.

This resulted in players, who happened to be browsing the hero gallery whilst chatting with others, spending some of their in-game currency (which can be earned through play but also bought with real money) on cosmetics they may not have wanted.

One player, Dracyoshi on Reddit, approached Blizzard’s support team to enquire after a potential refund and received a disappointing answer.

‘After checking into it, we are not able to offer refunds or any compensation for unlocks made with in-game currency in Overwatch,’ reads the response. ‘All those unlocks are meant to be final.’

The only thing less surprising than the answer is the fan response on Reddit. Other players say that they too experienced the same bug, with near enough everyone expressing anger and frustration with Blizzard’s refusal to offer refunds.

‘Not offering refunds for purchases with ‘in-game currency’ is a really scummy way of just never offering any refunds for anything because they first force you to buy fake Overwatch money with your real money which you then have to use to buy anything at all,’ says jmxd.

Adeecristo believes that Blizzard is perfectly capable of providing refunds and is simply choosing not to under the pretence that it’s impossible.

‘The amount of credits on your account is a single variable in their database,’ they write. ‘Whether you own an item or not is a single yes/no flag in the same database. Changing both isn’t impossible, it’s trivial. … They are able to refund it, they just won’t, because greed.’

If this all sounds familiar, pretty much the exact same thing happened with Fall Guys when it became free-to-play in July.

Multiple players claimed to have experienced a bug that made unwanted purchases, only for developer Mediatonic’s customer service to not only deny refunds but suggest that the bug didn’t exist in the first place.

There was enough outcry for Mediatonic to U-turn and offer refunds, as well as apologise for the initial response from customer service. Time will tell whether the same will happen with Blizzard.