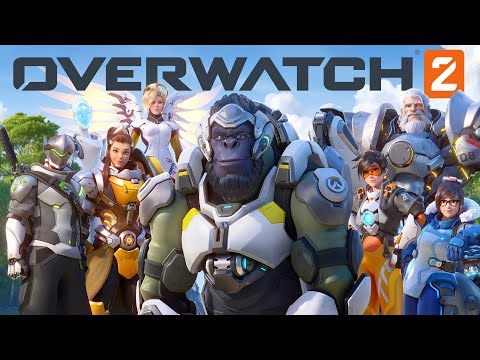 Overwatch update 3.20 is out now on PC and consoles, including PS4 and Xbox One. You’ll need to download and install the free patch in order to access online multiplayer.

The most notable change in Overwatch update 3.20 is the removal of gun slinging hero, McCree. While he hasn’t been axed from the roster entirely, the character has been renamed Cole Cassidy, leaving his previous moniker behind.

What’s the reason behind this name change? It follows in response to the recent Blizzard sexual harassment lawsuit.

The decision comes after the character’s namesake, Jesse McCree, left Blizzard after photographs emerged implicating him in the ongoing DFEH investigation and lawsuit.

Up until recently, Jesse McCree was a Diablo IV designer, but departed the company after photos emerged of him in the “Cosby Suite” at BlizzCon 2013, a bizarre hotel room shrine to Bill Cosby that was mentioned in the lawsuit and then publicly revealed and reported on by Kotaku.

Going forward, Blizzard will no longer name characters after its own staff members.

Overwatch 2 was announced a couple of years back at BlizzCon 2019. Currently, the game has no firm release date set though it’s expected to release some time in 2022. Development on the standalone sequel has undoubtedly been impacted by the ongoing pandemic crisis, as well as the fallout from the recent sexual harassment allegations and lawsuits.

Featuring a roster of both new and returning heroes, Overwatch 2 will features additional competitive game modes as well as co-op missions and a much bigger emphasis on storytelling.