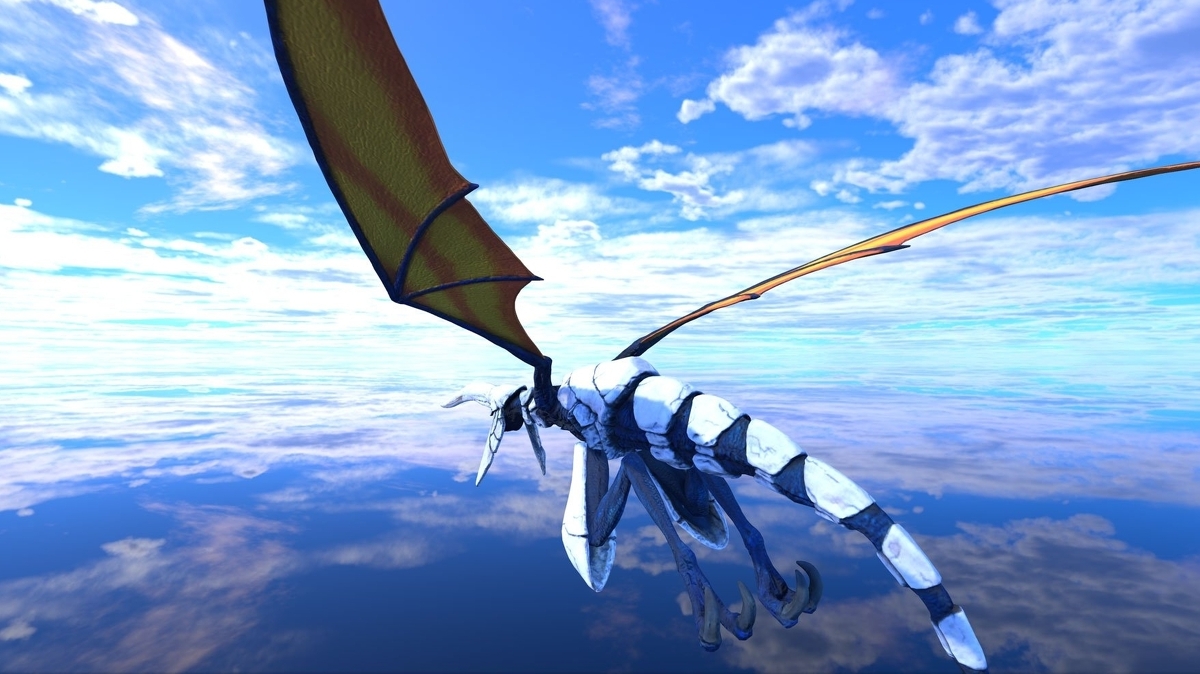 As shared by VGC, the now-deleted tweet stated that the game had been cancelled due to the death of producer Haruto Watanabe, though hours later friends reported he was still alive.