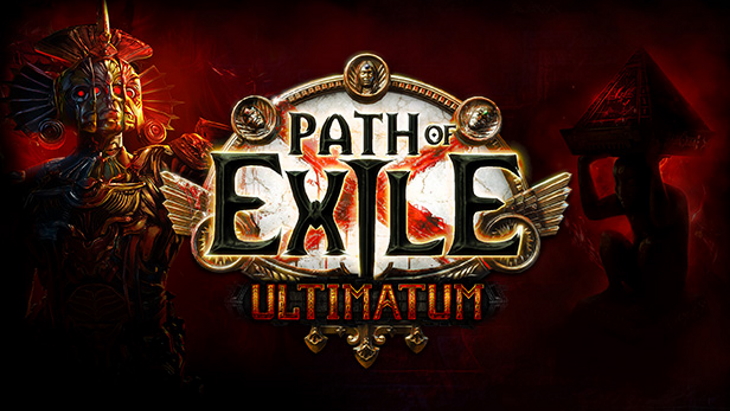 The developers of Path of Exile have apologized for letting streamers skip login queues for the Ultimatum expansion, while others endured server issues.

The launch saw server issues throughout the expansion’s launch on April 16th, creating exacerbated login queue times [1, 2, 3, 4, 5, 6, 7] and not resolved until the next day (though some still claim the issue is ongoing). However, users were enraged not because it affected everyone, but almost everyone.

Streamers had been given early access to the expansion, and were promoted on the game’s Twitter [1, 2]. Based on comments from the above tweets and the game’s subReddit, these streamers encountered no issues logging in, and skipped the queue. This also included other players who had grouped up with the streamers.

Grinding Gear Games later released a statement (revealed on Reddit to be authored by lead developer Chris Wilson) addressing the launch day issues and “Streamer Priority.” They explained how “immediately” upon launching the new league, the queues were running incredibly slowly. It would have taken two hours to get everyone into the game,

This was due to migrating previously un-migrated characters from the Ritual challenge league (which ended just before the launch of Ultimatum into the Standard league. The process, when done on-demand, was taking up to three or four seconds per character in some cases.

While “trickle migration” usually runs in the background on every account several days between leagues, “human error” resulted in the process not being run. Grinding Gear Games state they have since “codified this step into a QA checklist so that can’t be trivially missed again in the future.”

Ritual-Standard migration was disabled entirely, meaning queues would empty quicker at the cost of players missing some Standard challenge league progress. The queuing issue was resolved one hour after launch. However, “the realm freaked out and dumped most of the players out, then continued to do this roughly every ten minutes or so for the rest of the day.”

“This wasn’t good. At all. Aside from catastrophically ruining our launch day, it completely mystified us because we have been so careful with realm infrastructure changes. We thoroughly tested them internally, peer code reviewed them, alpha tested them, and ran large-scale load tests up to higher player capacities than we got on launch day. We even went so far as to deploy some of the database environment changes to the live realm a week early to get real user load on them just in case. But yet it still imploded hard on release.”

Over the last 12 hours, Grinding Gear Games then made one hundred changes and fixes to resolve the issue, and the last change needing server downtime to be implemented (this is what finally resolved the issue).

Grinding Gear Games are confident the game can handle the player numbers, and “it’s just a matter of divining what subtle fuckery is causing the problem.” They are also monitoring for cases of item duplication or destruction.

The developer then discussed the “faux pas” of allowing streamers and influencers to skip the login queue that they admit enraged “the entire community.” Grinding Gear Games explain they had paid those streamers for two hours of streaming; the same length as the game’s login queue. “This was about as close as you could get to literally setting a big pile of money on fire.”

While admitting their decision was “hasty,” Grinding Gear Games state that most streamers did not ask for this, and should not be blamed. Other streamers who were not paid to advertise the expansion were also allowed to skip the queue. They concluded that this would not happen again.

“The decision to allow any streamers to bypass the queue was clearly a mistake. Instead of offering viewers something to watch while they waited, it offended all of our players who were eager to get into the game and weren’t able to, while instead having to watch others enjoy that freedom. It’s completely understandable that many players were unhappy about this. We tell people that Path of Exile league starts are a fair playing field for everyone, and we need to actually make sure that is the reality.

We will not allow streamers to bypass the login queue in the future. We will instead make sure the queue works much better so that it’s a fast process for everyone and is always a fair playing field. We will also plan future marketing campaigns with contingencies in mind to better handle this kind of situation in the future.

It’s completely understandable that many players are unhappy with how today has gone on several fronts. This post has no intention of trying to convince you to be happy with these outcomes. We simply want to provide you some insight about what happened, why it happened and what we’re doing about it in the future. We’re very unhappy with it too.”

At least one “fan” had sent Grinding Gear Games flowers; with a card reading “Congratulations on another Flawless League Start.”

Path of Exile is available on Windows PC, Mac (both via Steam), PlayStation 4, and Xbox One.