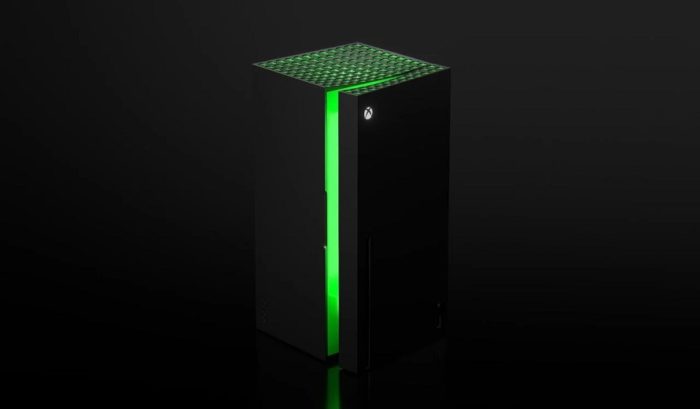 PlayStation Games, on a PC, Streamed to an Xbox

Additions such as crossplay and more cross-platform releases from companies famous for console exclusivity have caused the console wars to be less black and white. Now if you want to play Death Stranding, you could get a PlayStation or a PC. With the recent update to the Xbox Series’ built-in browser, Nvidia’s PC game streaming service is now available on the system. This means that titles that were previously unavailable with Xbox cross-buy can now be streamed, assuming you have the Steam copy of the game. Horizon: Zero Dawn could be streamed to your Xbox, removing all need for a PlayStation or PC.

Their latest client rolled out on the 21st of October, meaning you can go and try it for yourself now. Nvidia claims that their service can outperform an Xbox Series X, and will feature ultra-low latency indistinguishable from playing locally.

GeForce Now was previously blocked on Xbox but has since been unbanned, which is a strange move by Microsoft to allow their biggest competitor to Xbox Cloud Gaming to be played on their own system. We’re not complaining though, as it means anyone with an Xbox can access a huge title of games including some of Sony’s PC ports. The upcoming God of War port, as well as the Bloodborne remaster, could be enjoyed from the comfort of your mini-fridge-like console.

If you’ve been trying to decide on a new console, now your choice is even harder. If you’re looking for the latest first-party games from Sony, a PS5 is probably your best bet. If you’re looking forward to Forza Horizon 5 and Halo Infinite, take a look at a PC or Xbox. A significant amount of Sony exclusives are coming to PC as well, albeit a couple of years late. Which will you be looking at? Will you be using GeForce Now on your Series? Let us know in the comments below!