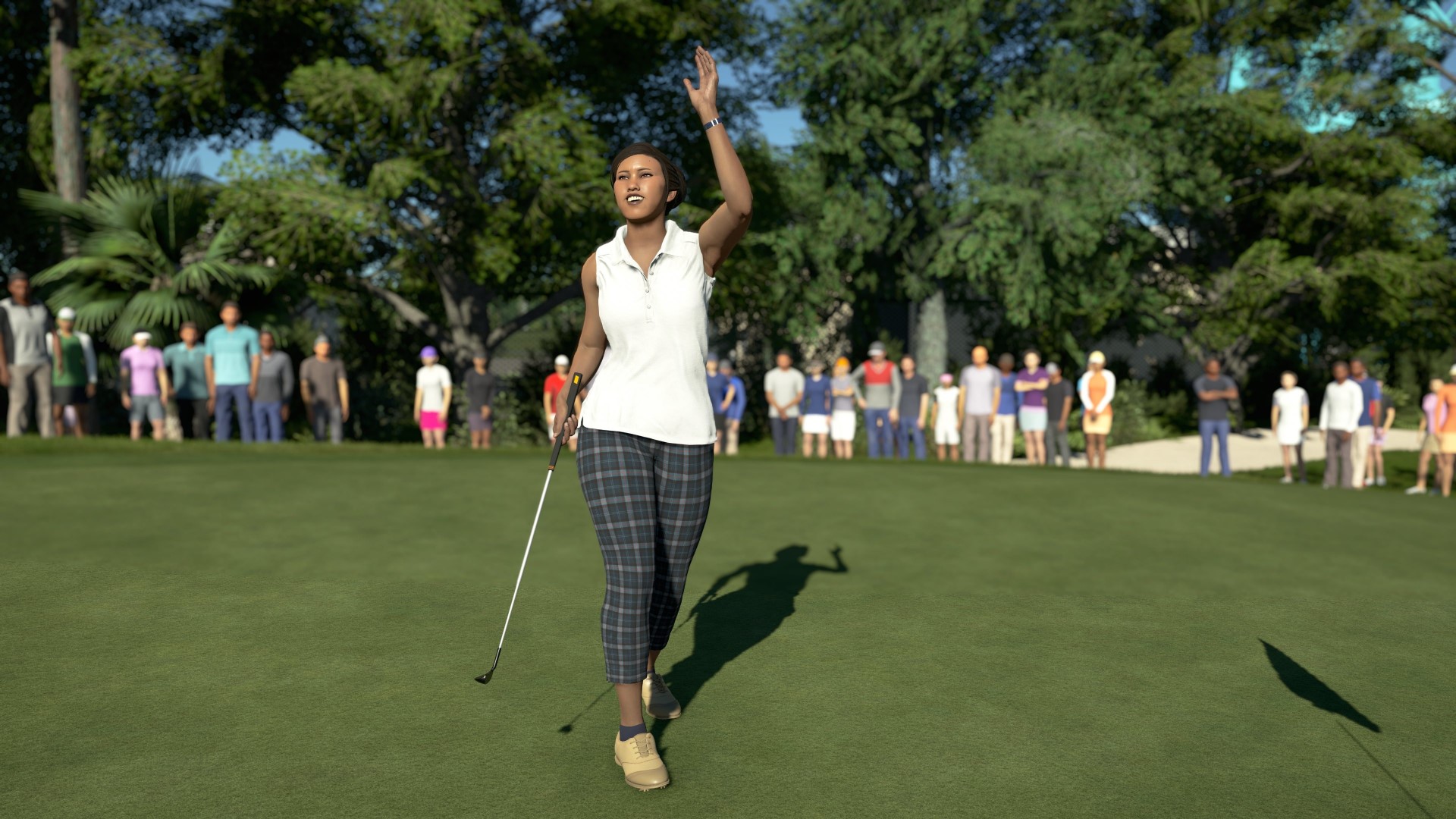 This month's haul of PC games from Humble Choice have arrived, and September features some strong additions to your library. The well regarded triple-A golf game PGA Tour 2K21 takes the marquee position, but there are some solid indie roguelike games and adventure/puzzle games included, too.

PGA Tour 2K21 made waves when it was announced last year, as it was the first videogame to use the official PGA Tour license in five years. Since its launch in August, it's garnered 'very positive' reviews on Steam, with players pleased to find a usable and nuanced mouse-based control scheme for swinging.

If you're feeling more dungeon-crawly, you can try the bright roguelike platformer Neon Abyss, the skull-headed cowboy shooting of West of Dead (featuring the voice of Hellboy actor Ron Perlman), or the turn-based tactics action of Fort Triumph. Swag and Sorcery, from the developers of Punch Club and Graveyard Shift, puts you in charge of an adventuring company, and you'll be overseeing parties of heroes rather than heading into the dungeons yourself. Atomicrops blends action roguelike combat with a demented spin on Stardew Valley, so make sure that hoe blade stays sharp.