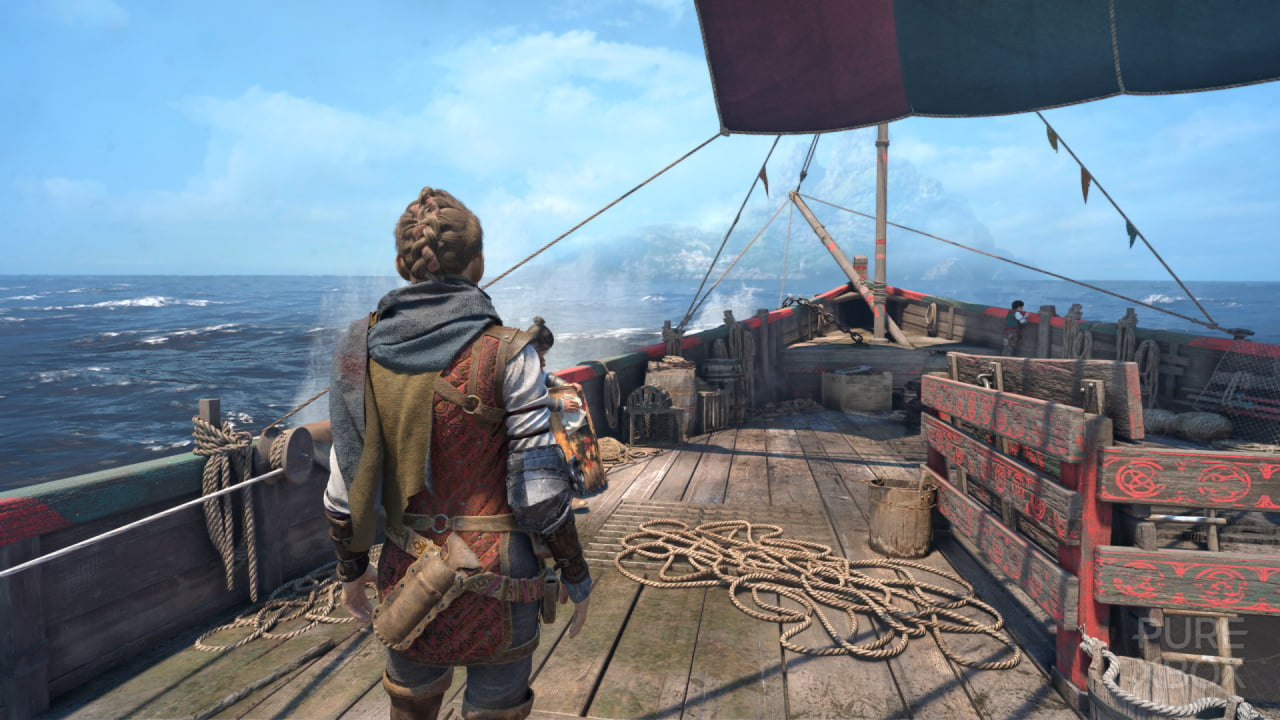 A Plague Tale? Persona? It’s a tough one!

It’s time for another round of Pick One! With October now almost behind us, it’s time to go back and look at the complete batch of Xbox Game Pass games from this month and pick a favourite!

There were some definite highlights in October 2022’s Xbox Game Pass lineup, including the likes of A Plague Tale: Requiem and Persona 5 Royal, while other notable releases throughout the month included the horror adventure Scorn, the console arrival of Medieval Dynasty, a whole bunch of great horror games such as Amnesia: Rebirth and Soma, and the surprise addition of Chivalry 2 back at the very beginning of October!