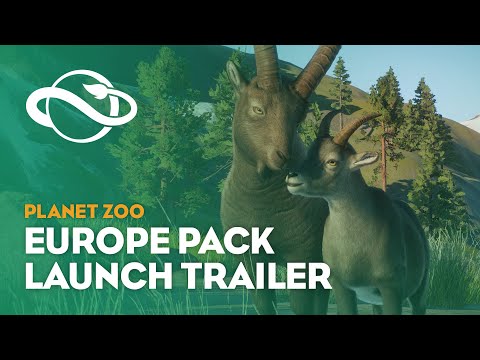 It’s time to get all warm and fuzzy, and not just because it’s Christmas and we’ve already had one or two festive eggnogs. No, Frontier are seeing in the holiday season with the arrival of their latest DLC for the creature camp-creating Planet Zoo. While we’ve visited Africa, the Arctic, Asia, Australia and various bits of America it’s time to put the alliterative run to rest with the arrival of the European pack. Those in the UK shouldn’t worry too much either, as you can access this particular part of Europe in the same way as everyone else; by buying it.

The European DLC crucially introduces another batch of animals, with five different species in tow. Our zoos can now be graced by the Alpine ibex, Eurasian lynx, European fallow deer, European badger, and the fairly awesome fire salamander. As with Planet Zoo as a whole, these new additions look incredible. They boast realistic fur textures, a host of tailored animations, and especially in the case of the Eurasian lynx they look ridiculously cute. It’s best to note that attempting to cuddle a lynx in the wild will probably result in some form of damage to your fragile human skin. 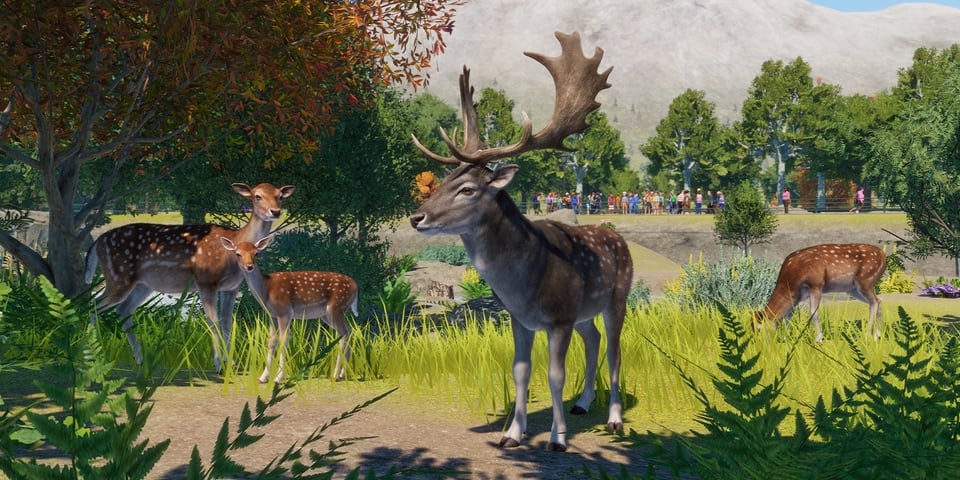 The new timed scenario gives you a glimpse at some of the 250 additional scenery pieces that the DLC brings with it, and the setting that the Planet Zoo designers have created is an incredible-looking one, based as it is on the Matterhorn, a mountainous peak lying at the centre of the European-styled zoo.

There’s a series of Florence/Bruge-esque canals, and ornate Swiss styling to some of the additional buildings. As the night sets in, the glow from these buildings reflects in the water, creating a simply beautiful effect. Planet Zoo remains one of the best-looking park builders ever created, and Frontier are proving themselves masters of this particular craft. The array of options now available to virtual park designers is staggering, and the Europe pack includes some of the most arresting creations yet. 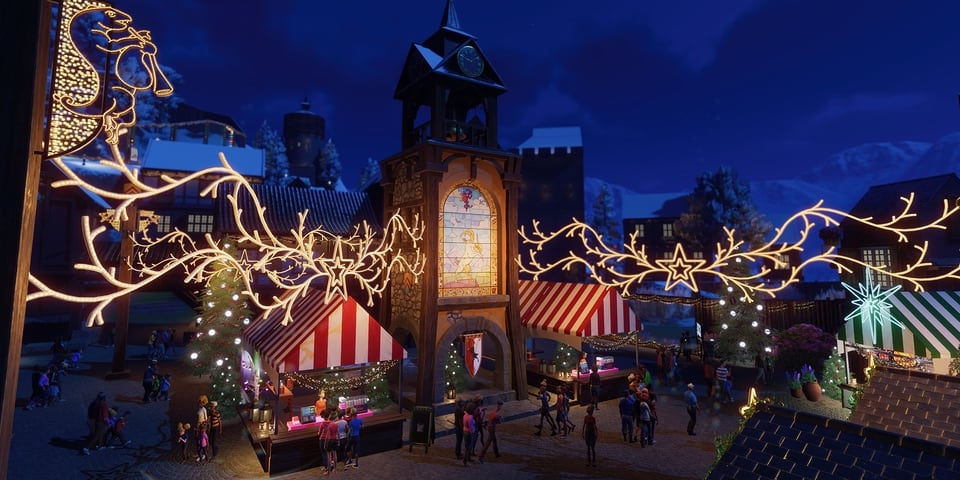 The timed scenario sounds simple enough, with objectives including having at least 20 different habitat species in the zoo, keeping their welfare high, building a small steam train, having at least 3000 guests in the zoo, earning a yearly profit of 18,000.00, and finally having at least four animal talks in a year. Planet Zoo purists may be disappointed to find that many of these tasks have been set well on their way, with a dozen species already homed when you start the scenario and the majority of the train track already laid around the extensive park grounds.

However, there’s still some serious challenge to be found, with limited funding ensuring that you have to stay on your toes and really make sure you know what you’re doing, especially if you’re aiming for the top time tier. It’s not likely to be an easy jumping on point, and while I can’t see many making this their first foray into Planet Zoo’s campaign, I’d suggest making this a later stop on your worldwide tour. 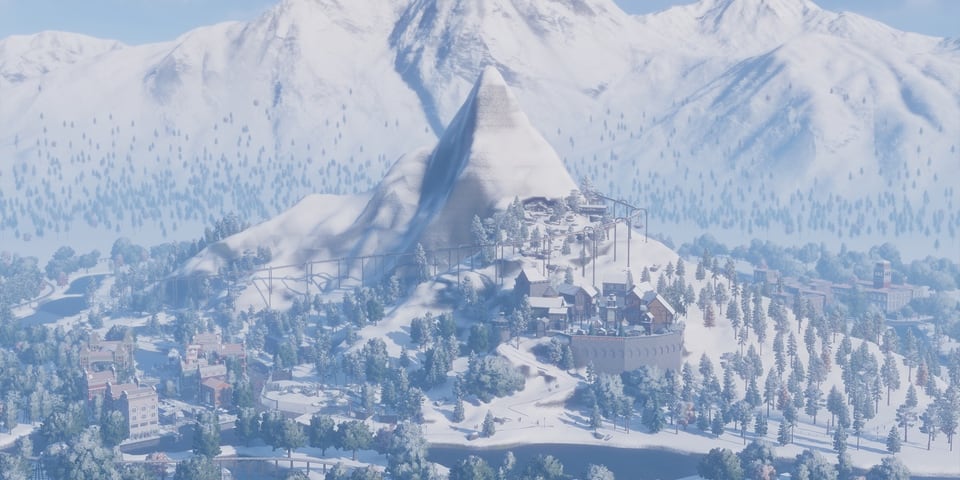 At £7.99 the DLC is priced in line with the other Planet Zoo offerings, and you’re getting a similar level of content to the other DLC such as the Africa and Australia packs. If you’re quick, they’re currently on sale on Steam for £6.39, or you can pick it up as a bundle with some of the other packs, allowing you to extend your zoo building across every continent. Newcomers will be pleased to know there’s an all-new Ultimate Edition too, with every DLC including the new European pack. If you’re looking for the complete Planet Zoo experience, it’s highly recommended.