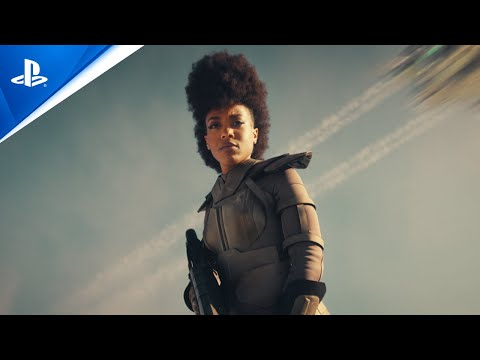 Sony may soon have its own equivalent of Game Pass but the new rumour suggests it won’t include all first party games from day one.

The killer app for the Xbox Series X/S isn’t Halo Infinite or any other game but instead Game Pass, an invitingly cheap subscription service that gives you instant access to every first party Xbox game from day one, plus many others from third party publishers.

Fans have long been calling for a PlayStation equivalent but it’s not a question of technology but of whether Sony can afford to lose as much money on the service as Microsoft, while they build up their audience.

Now respected Bloomberg reporter Jason Schreier claims that Sony is making plans to launch something codenamed Spartacus next spring, which will combine the features of PlayStation Plus and streaming service PlayStation Now.

According to Schreier, the new monthly subscription will allow access to a ‘catalogue of modern and classic games’ on both the PlayStation 4 and 5.

Supposedly the service will have three tiers, the first being essentially PlayStation Plus as it is now. The second will add a ‘large’ catalogue of PlayStation 4 and ‘eventually’ PlayStation 5 games.

The third tier will supposedly add classic PlayStation 1, 2, and 3 games, as well as PSP titles (no mention of PS Vita), ‘extended demos’, and game streaming.

Although apparently the details have yet to be finalised there’s no suggestion that all first party Sony games would be available from day one, although the implication is that they could be added after a certain period of time.

Back in October, PlayStation boss Jim Ryan started talking about wanting ‘hundreds of millions’ of people playing PlayStation games, instead of the usual tens of millions; rhetoric which was almost identical to that from Xbox boss Phil Spencer, when talking about Game Pass and the Xbox streaming service.

The obvious implication was that Sony is planning its own equivalent of one or both and now that seems to be exactly what is happening. Although exactly how ‘Spartacus’ handles first party titles and their £70 price tags will play a large part in determining how successful it is.

MORE : I finally bought a PS5 and I’m already regretting it – Reader’s Feature

MORE : Uncharted 4 PS5 and PC remaster won’t have multiplayer according to ESRB