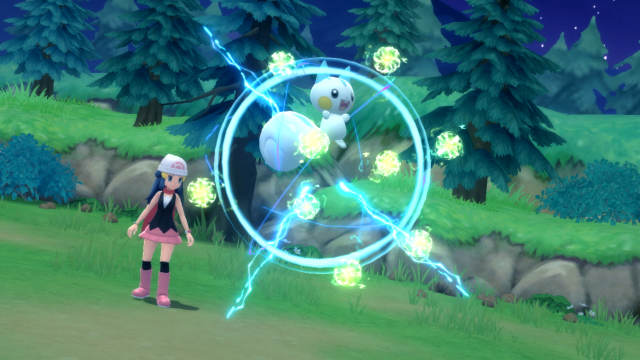 It’s more likely the former rather than the latter. Sword and Shield are actually the third highest selling Pokémon games of all time.

An interesting pattern is that, even though sequels and remakes do make it onto the list, they all make up the bottom half. Is the success of Pokémon Brilliant Diamond and Shining Pearl tied to the nostalgia that comes with remakes or is it something else? Will this act as a sign to the Pokémon Company to focus their effort on more remakes in the future?

What do you think? Let us know in the comments!