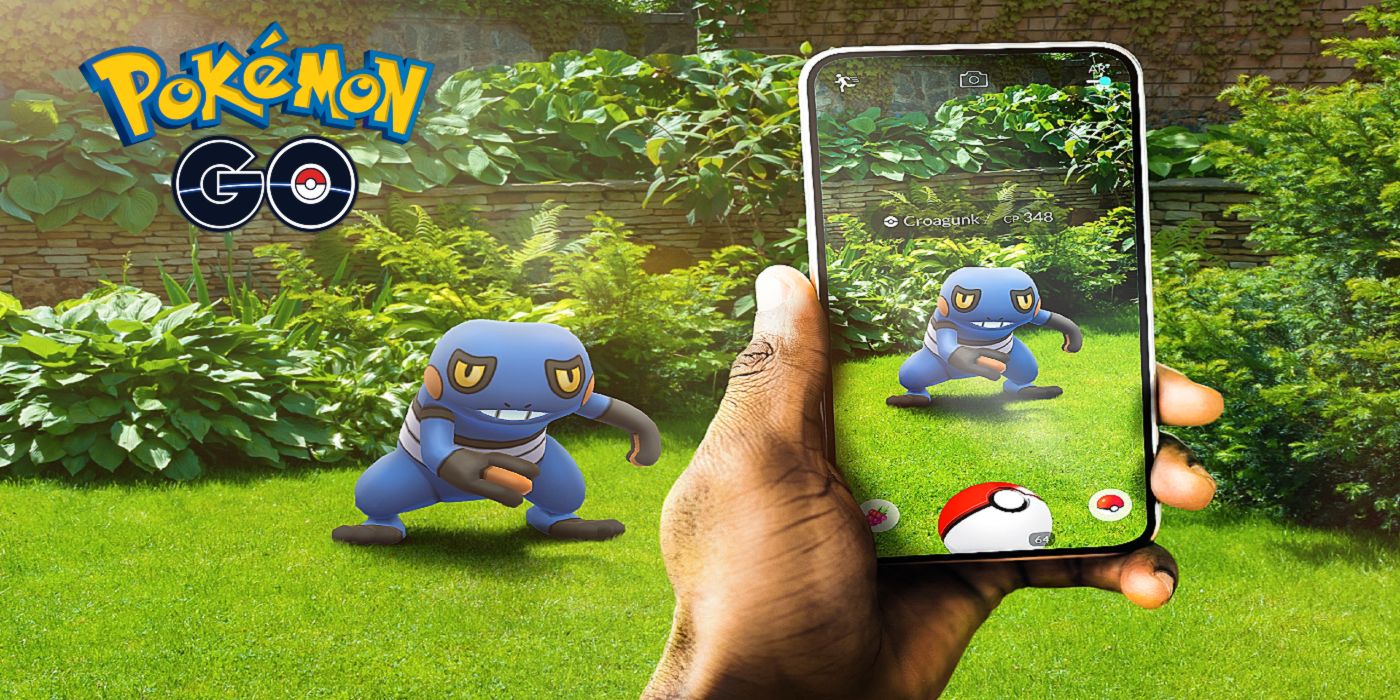 Pokemon GO continues to be a popular entry in the Pokemon franchise, and soon it will be receiving more new content. Previously, a post for Pokemon GO’s Season 9 Battle League mentioned players’ rankings would be important, and now Niantic has revealed what the payoff will be.

According to the developer, Pokemon GO will have its first Championship Series in 2022. Soon, Pokemon GO players from around the world will be able to battle against one another based on their rankings. Players who emerge victoriously will earn an invitation to participate in the 2022 Pokemon World Championships.

For the first year of the Championship series, there will be specific events featuring Pokemon GO, including Regional and International Championships. The top players at these events will earn the invitation to the Pokemon World Championships. The events themselves will also include Senior and Master age divisions for the players.

Pokemon GO players will be able to register for the events in a two-phase window. Players who reach the Legend rank in the current Pokemon GO Battle League season will have the chance to register during a short early registration window that will take place in the first few months of 2022. When the window closes, players with any rank can register for any remaining open spots.

In order to register for the event, players first need to link their current Pokemon GO accounts to their Pokemon Trainer Club accounts. Then they will also require a Play! Pokemon Player ID and will have to agree to the Play! Terms of use. According to the post, there will be future announcements with information on the event schedules, the tournament format, prizes, account linking, and more details in a future post on the Play! Pokemon website.

According to the post, Pokemon GO last took the stage in the Pokemon World Championships with exhibition matches back in 2019. So next year will mark the return of ARTrainer Battles back to the main stage again. The post also encourages players to be safe and advises them to follow their local health authorities when playing Pokemon GO. It also adds that upcoming events are subject to change, so it recommends that players follow the game on the official social media accounts and stay up to date for more information.

Pokemon GO is available now on Android and iOS devices.

MORE: The Case for Pokemon GO to Add Held Items