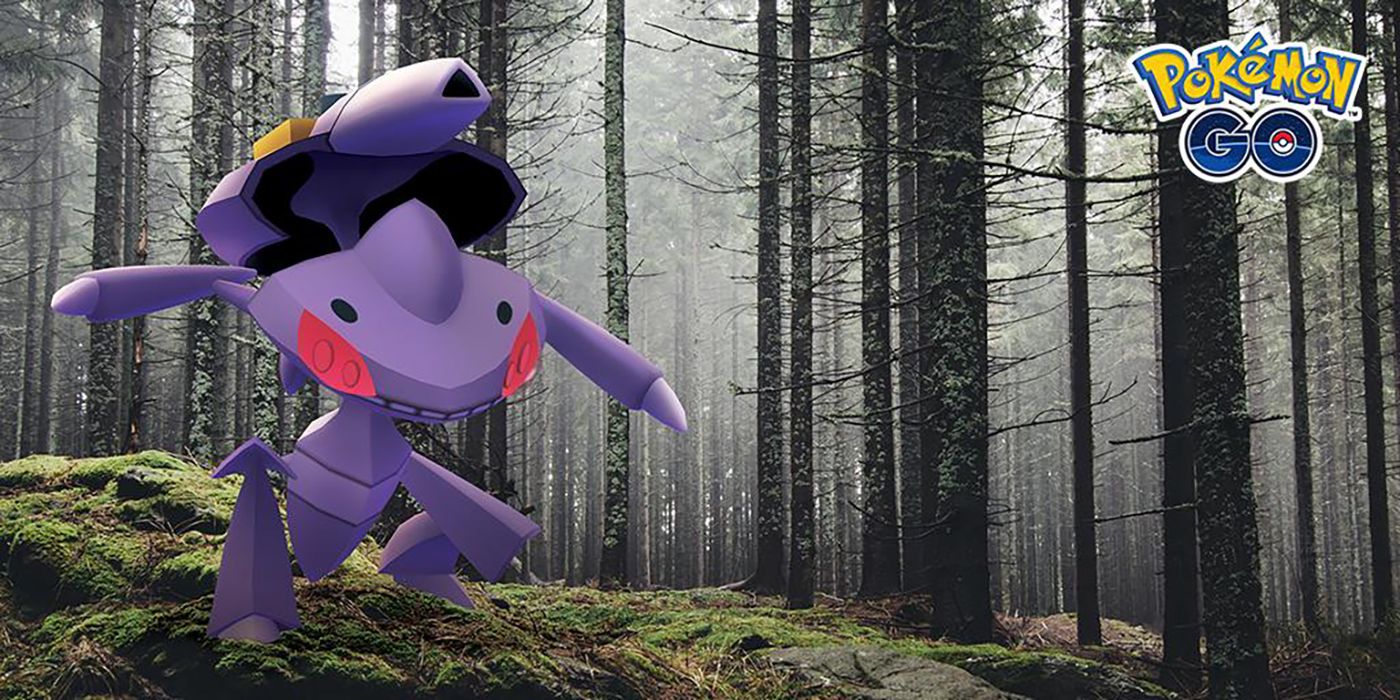 There’s a lot for Pokemon GO players to be excited about this month, as a wave of spooky events take over the mobile AR experience. With Duskull Community Day arriving this weekend and the full Halloween festivities kicking off later this month, there are going to be non-stop activities from start to finish – and that includes some exciting Battle Raid bosses.

Genesect is returning and this time the Pokemon is coming equipped with Douse Drive. The limited time boss is available now and Pokemon GO trainers are going to have until 10:00 a.m on Tuesday, October 12, 2021 to battle, encounter, and catch the Pokemon with the exclusive move.

Genesect is definitely a powerful Legendary Battle Raid boss, which means that trainers will need to take some time to prepare an appropriate and strategic counter roster before heading into the big fight.

Genesect is a Steel- and Bug-type, which makes its primary weakness Fire-types. Some of the top players will be able to duo Genesect this week with the right weather and Friendship bonuses, but the average players should stick to groups of around four or more players to ensure a successful attempt that guarantees an encounter.

As always, it’s not the end of the world if a trainer can’t assemble the perfect counter roster based on these suggestions. The most important thing is to enter the battle with enough friends (at least three or four mid- to high-level players) and to focus on using Pokemon that take advantage of the boss’ weaknesses. Raiders should have a decent amount of Fire-type Pokemon powered up, so that’s a good place to start. Don’t hesitate to burn through some Stardust, Rare Candy, and TMs in order to properly prepare for the big fight.

More details about upcoming events should arrive throughout the Season of Mischief. Be sure to check back in the near future for more Pokemon GO strategy guides, news, and updates. Until then, good luck out there, trainers!

Pokemon GO is available on Android and iOS.