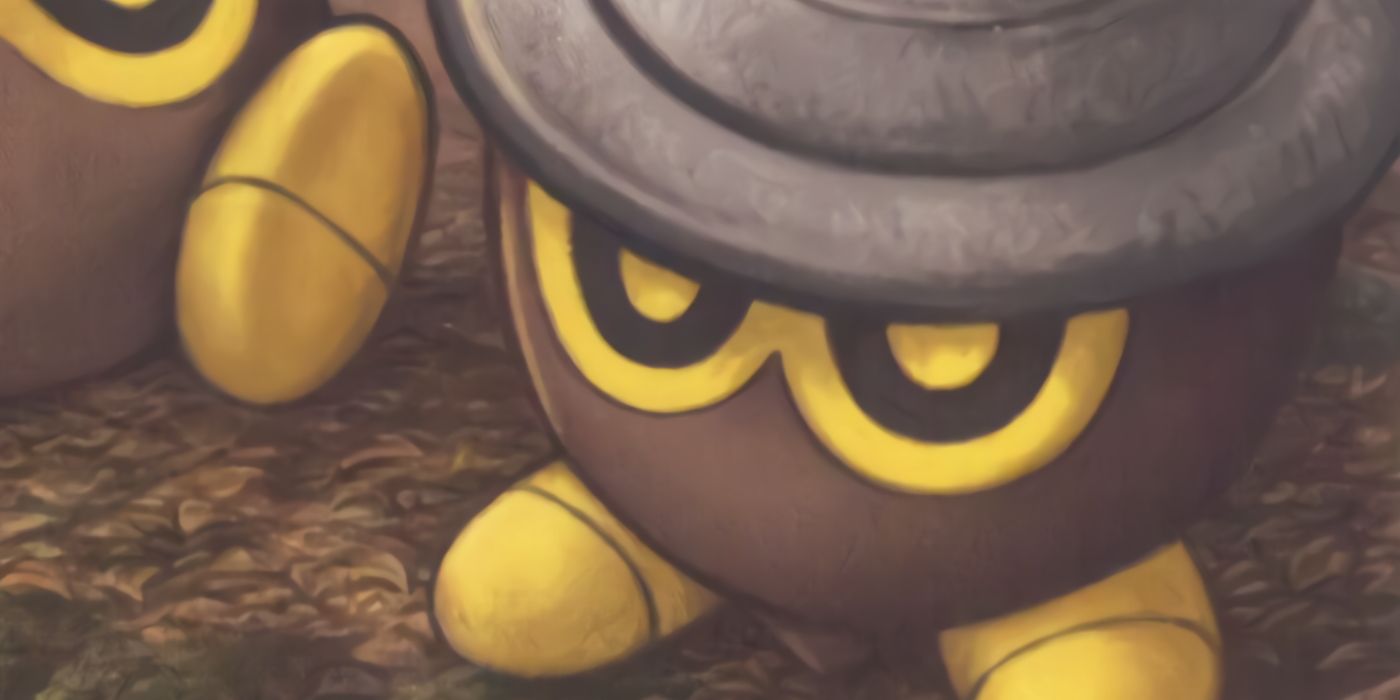 October has a lot to offer for players this year in Pokemon GO. Even with the various events and field research tasks available, players are still able to fight the various members and leaders of Team GO Rocket.

Compared to September, Cliff of Team GO Rocket has an unchanged team of Pokemon, making it familiar for most Pokemon GO players. This doesn’t mean that the battle with him will be easy, with many of his Pokemon being hard hitters that require the right counter in order to take them all down.

When fighting Cliff, it’s important to know that while his first Pokemon will always be the same, the same can’t be said for his second and third Pokemon. These Pokemon have the possibility between being three different Pokemon each every time Cliff is encountered. The only way to know what Cliff will use for sure is by battling him, see what he has, lose to him, then battle him again within the same encounter.

Cliff’s first Pokemon will always be Seedot. This Pokemon is a pure Grass-type, making it weak to Flying, Poison, Bug, Fire, and Ice-type moves. It additionally resists damage from Ground, Water, Grass, and Electric-type moves.

While Seedot is Cliff’s weakest Pokemon, some players may prefer just dealing with this Pokemon quickly. In this case, the best counters for Seedot are:

Moving on to Cliff’s second party member, it has the chance to be either Hariyama, Poliwrath, or Kingler. Hariyama is a pure Fighting-type Pokemon, making it weak to Flying, Psychic, and Fairy-type moves. For resistances, Hariyama is strong against Rock, Bug, and Dark-type moves. With this in mind, the best counters to use against it are:

For Poliwrath, this Pokemon is a dual Water and Fighting-type that is weak to Flying, Grass, Electric, Psychic, and Fairy-type moves. It also benefits from resisting Rock, Bug, Steel, Fire, Water, Ice, and Dark-type moves. If Cliff sends out Poliwrath, the best Pokemon to use in response are:

Finishing this section is Cliff’s Kingler. It is a pure Water-type Pokemon giving it weaknesses against Grass and Electric-type moves. Defensively it resists Steel, Fire, Water, and Ice-type moves. The best counters to use against this Pokemon are:

The last of the Pokemon Cliff can use in his battle are his Torterra, Sharpedo, or Tyranitar. His Torterra is a dual Grass and Ground-type Pokemon that is vulnerable to Ice, Flying, Bug, and Fire-type moves. It also resists damage from Ground, Rock, and Electric-type moves. For this possible final Pokemon, players are recommended to use:

For Cliff’s Sharpedo, this Pokemon is a dual Water and Dark-type, so it is vulnerable to Fighting, Bug, Grass, Electric, and Fairy-type moves. It also resists damage from Ghost, Steel, Fire, Water, Ice, Dark, and Psychic-type moves. Because of this, the best counters against it are:

Finally, Tyranitar is a dual Rock and Dark-type Pokemon with a lot of weaknesses and resistances. It is weak to Fighting, Ground, Bug, Steel, Water, Grass, and Fairy-type moves while resisting Normal, Flying, Poison, Ghost, Fire, Dark, and Psychic-type moves. The best counters are:

Pokemon GO is available on Android and iOS.