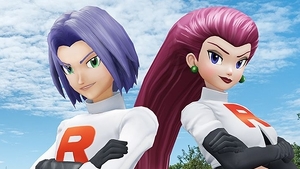 Pokémon Go fans say they're being repeatedly banned for seven days, contrary to how the game's anti-cheat policy is supposed to be enforced.

After being hit by the game's standard seven-day ban for a first cheating offence and then waiting a week to play again, fans are logging in to find a second, third and fourth seven-day ban simply awaits them on their return.

Instances of players being erroneously flagged for cheating have occurred in the past, and developer Niantic acknowledged a spate of false flags last year. But the situation here seems a little more complex.