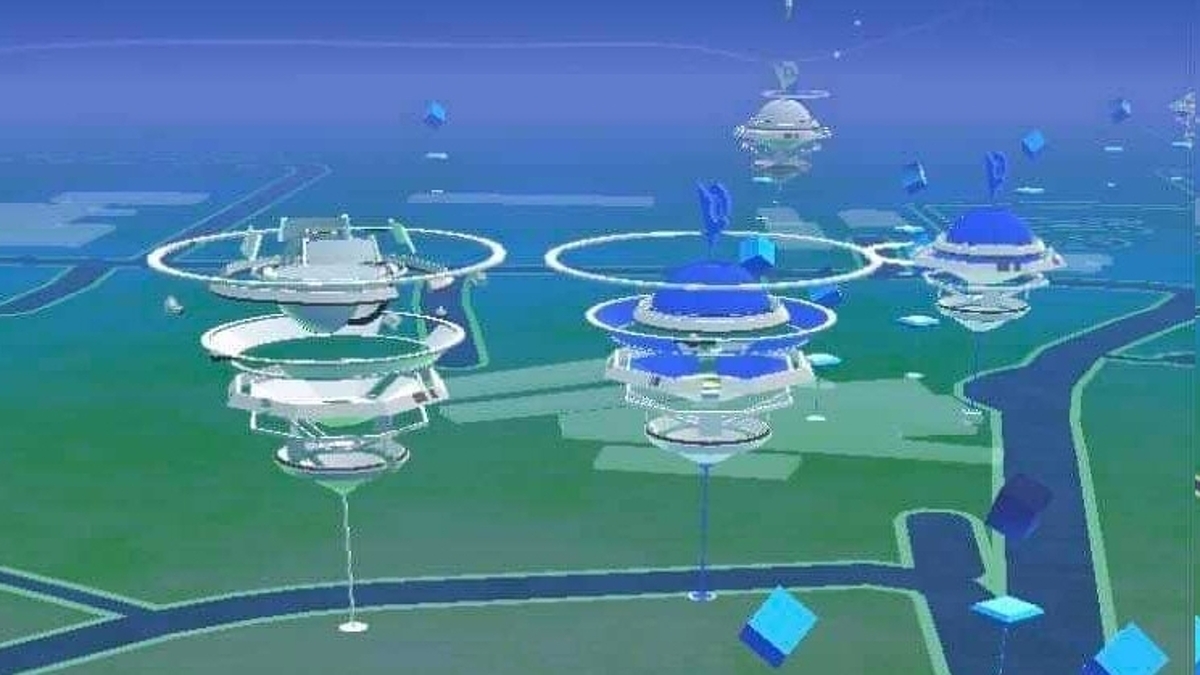 Pokémon Go has deleted numerous gym and PokéStop locations added more than a week ago as a result of a "bug" – despite players having spent time and money on progress in the interim.

The new locations popped up early last week, and come from the wider database of approved locations used by developer Niantic's earlier game Ingress. (Pokémon Go has specific rules to limit the number of locations which filter through to it, to space out places on its map.)