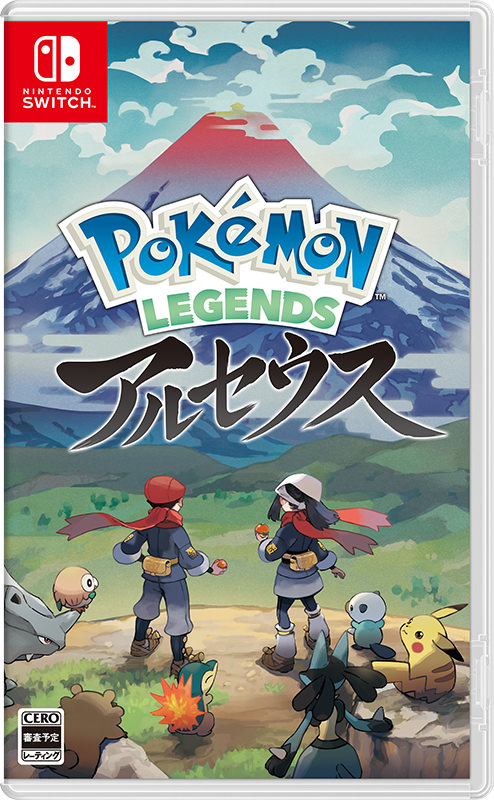 However, I am still not very impressed by the art style. Maybe a new look at Gameplay can change my mind. Hopefully, Nintendo will showcase something this year at E3.
Pokemon: Brilliant Diamond and Shining Pearl has managed to capture a bit of my attention based on the nostalgia factor alone. I am really looking forward to those when they release this year on 19 November
They are currently up for Pre Orders on the Nintendo eShop as well
Here are the links:
Pokemon Legends: Arceus
Pokemon Brilliant Diamond and Pearl

I think they will reveal Ni No Kuni 2 Revenant Kingdom’s Switch Port too, which has been rated for Nintendo Switch on the official ESRB website, but this has just basically confirmed that Ni No Kuni 2 is coming to Nintendo Switch. In fact, it’s not the normal version; it’s called “Prince’s Edition”.Ni No Kuni 2 was first released in 2018 on PC and PlayStation 4. the Prince Edition comes with all of the post-launch DLC. I really hope that it is a good port and doesn’t have any frame rate issues because some Switch Ports lately haven’t been great. Back when Ni No Kuni 2 released in 2018, it received a great reception from Players and Critics, but I still haven’t played it. I guess I might pick it up later sometime. Hopefully, my backlog is done by June.