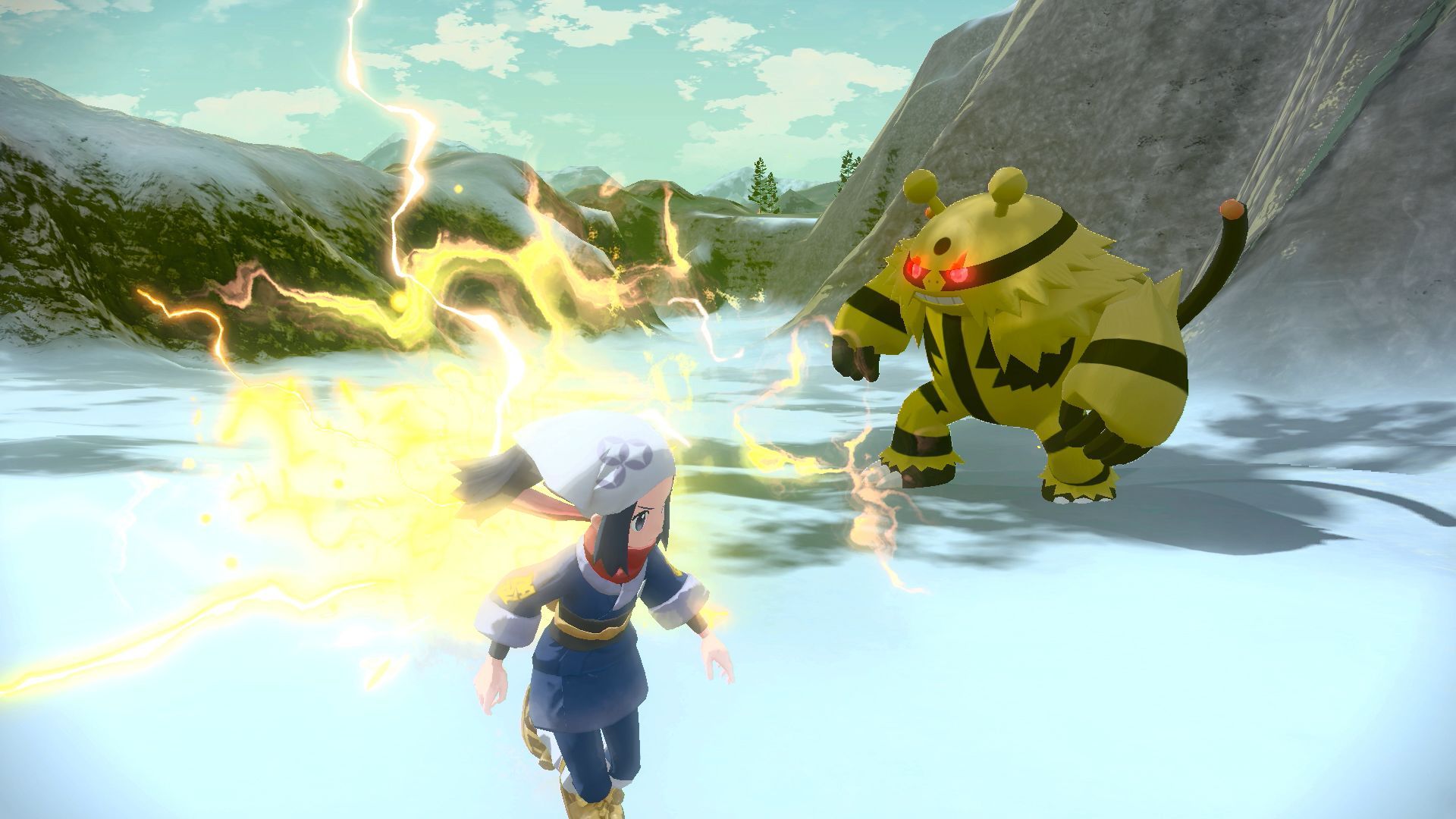 The Pokemon Company has confirmed that Pokemon Legends: Arceus won’t be open-world, and its structure seems to be most comparable to Monster Hunter: Rise.

The news comes from a response left by The Pokemon Company to a story by Kotaku, which stated that Pokemon Arceus is “clearly not going to be open-world”.

Related: Sylveon Is Getting Nerfed In Pokemon Unite

In response to the article, the Pokemon Company said, “In Pokémon Legends: Arceus, Jubilife Village will serve as the base for surveying missions. After receiving an assignment or a request and preparing for their next excursion, players will set out from the village to study one of the various open areas of the Hisui region. After they finish the survey work, players will need to return once more to prepare for their next task. We look forward to sharing more information about exploring the Hisui region soon”.

This description of how Arceus’ exploration mechanics work makes it sound more similar to something like Monster Hunter Rise than it does to any other open-world game. If you’re unaware of how Rise works, players choose which monster they want to hunt and are taken to a specific location where that monster can be found. Players can then roam the environment whilst there, but will always have to return to base after finishing the mission.

It appears that’ll be the case for Arceus too, with players setting out to capture specific Pokemon in different regions of Hisui and being allowed to roam those areas, before ending the survey and returning to base. To be completely fair to The Pokemon Company, it has repeated this message throughout most of its marketing, telling players that they return back to base after each survey. The gameplay clips telling players to stock up on the items they’ll need suddenly makes a lot more sense.

However, it was never totally clear if this was an optional mission structure thing, or if players had the option to push forward into other areas and freely capture Pokemon without a mission telling them to do so.

Next: Sylveon In Pokemon Unite Is Bad News For Eevee Fans