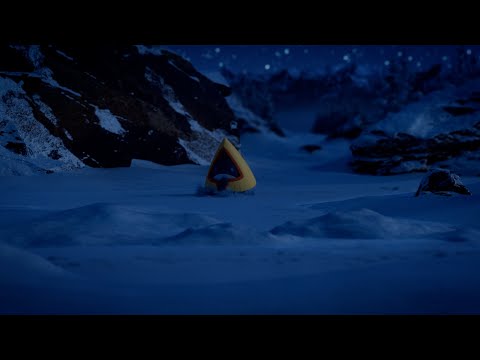 Pokemon Legends: Arceus has been drip-feeding the fanbase new information for a while now, but its latest reveal shows off something special. Another popular Pokémon will be getting a regional variant – and this time, it’s the enigmatic Zorua and Zoroark. The new Hisuian evolution line is reportedly a normal/ghost type, giving them three immunities and only one weakness. Ironically, that one weakness is the Dark type – the original type for the Zorua line.

Currently, it’s unknown if the line’s signature gimmick (the ability to disguise itself as another Pokémon in your party) will be returning, but the reveal trailer showed off some especially spooky stuff – if this is any indication, they’ll have something tricky up their nonexistent sleeves.

If I had to take a guess, I’d say that they’re retaining the frailty of their original appearances, but swapping offensive power with even more utility. Zoroark’s ability lent itself well to the “trickster” archetype, but its stats and movepool gave it an “optimal” strategy that was anything but subtle. The reveal trailer for these two didn’t show them doing much, but if the use of the found-footage genre indicates anything, it’s that Game Freak wants them to have an especially haunting presence – and with any luck, that vibe should translate into some equally spooky gameplay. But that’s just my take, we’d love to hear your thoughts in the comments down below!

Pokémon: Legends Arceus is scheduled to release in January of next year, just after the anticipated remakes of the 4th generation titles: Brilliant Diamond and Shining Pearl. While those remakes seem to offer little in the way of fresh content, this new title is more than picking up the slack with a retooled battle system and a unique look into the Sinnoh region’s past