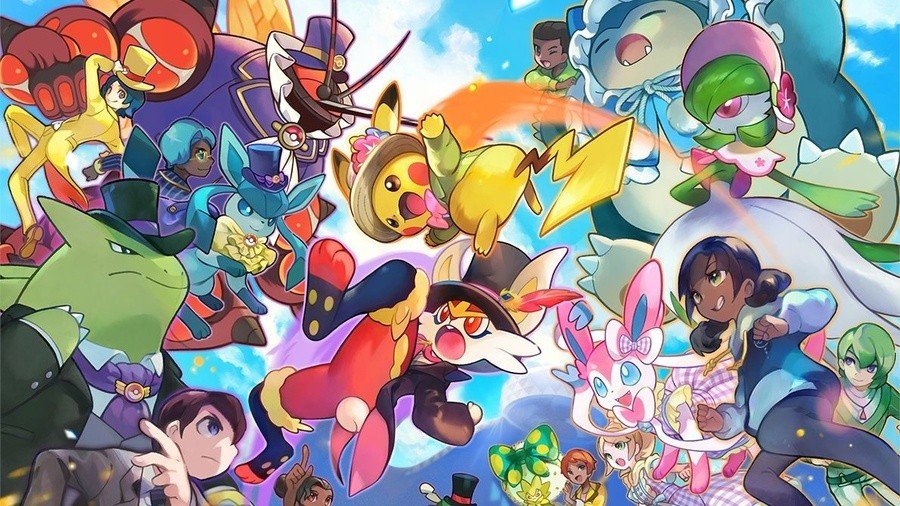 Well, believe it or not, but the free-to-play MOBA Pokémon Unite is now a year old. It’s had a lot of updates in this timeframe – adding new Pokémon, arenas, cosmetics, items and more, and has also been released on mobile devices and the Switch.

To celebrate the one-year anniversary, The Pokémon Company has plenty of content planned with Nintendo highlighting everything that’s on the way, with its own anniversary event schedule. As you can see, there’ll be log-in bonuses, new Pokémon (including Glaceon, Buzzwole and Tyranitar), a new Boss Rush mode and another season pass.

After the first wave of new Pokémon is released in July, the second wave (comprised of another three) will begin in September. In addition to the event schedule, The Pokémon Company has shared some teaser footage of all this upcoming content.

Are you still enjoying Pokémon Unite a year later? Leave a comment down below.