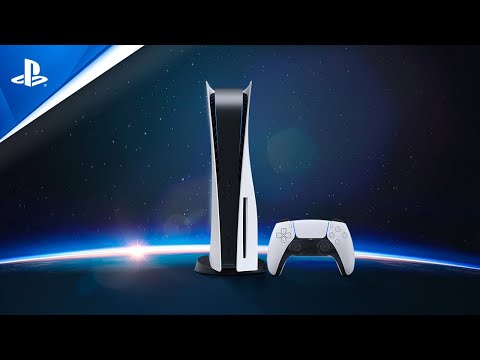 A few smaller retailers have already started selling the PS5 console again this year, but larger ones will have to wait.

Sony put a lot of effort into making sure the UK had plenty of stock of the PlayStation 5 during the run-up to Christmas, even going as far as chartering three cargo planes full of the console.

The downside to that though, is that major retailers like Amazon and GAME aren’t expected to get any new deliveries until much later in January.

There are currently no specific predictions on dates, which means if you want a PlayStation 5 right now your only reliable option is eBay – where prices are generally £200 more than normal stores.

Smaller websites have had new stock in this year though, with PS5 Stock UK reporting that eBuyer got around 200 consoles in this morning. Meanwhile, The Game Collection still has the PlayStation 5 in stock at time of writing – but only as part of a £800 bundle.

Stores often prefer to sell bundles if stock is low and while the included games are mostly good (Deathloop, Back 4 Blood, Ratchet & Clank: Rift Apart, Resident Evil Village, Immortals Fenyx Rising, Watch Dogs Legion, Mortal Kombat 11 Ultimate + a HD camera and 12 months of PS Plus) few people are going to want them all.

At the end of last year Intel suggested that semiconductor shortages would continue into 2023, even if they do slowly get better as the year goes on.

The shortages are the underlining reason for not just PlayStation 5 stock issues, but also the Xbox Series X, Nintendo Switch, and high-end PC graphics cards being difficult to get hold of.