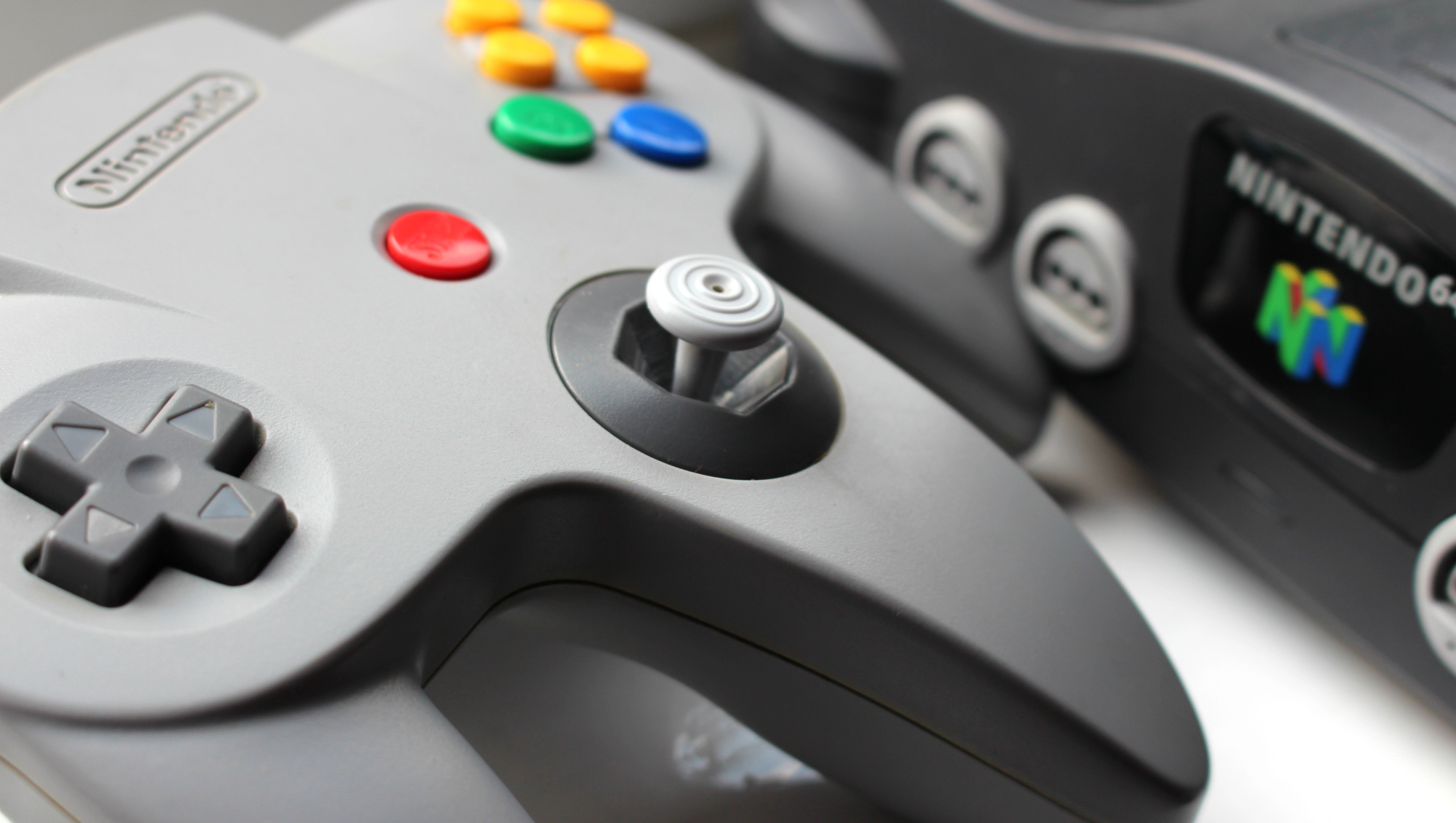 Sony has reached a new sales milestone with the PS5, but it’s probably not what you’re expecting. Despite a continued struggle with stock shortages, Sony’s new-gen console has overtaken the Nintendo 64 for lifetime sales in the UK. PS5’s now closing the gap on the Game Boy Advance, though, it’s still lagging behind the PS4.

According to GamesIndustry.biz head Christopher Dring, the PS5 isn’t the only console to overtake the lifetime sales of an older Nintendo console. The Xbox Series X|S overtook the GameCube “a few months back.” No exact sales figures were provided, though Dring believes that if console stock was more widely available “we’d be seeing some serious records breaking here.”

PS5 is now bigger than the N64 in the UK, and is closing in on the GBA. Xbox Series S/X overtook the GameCube a few months back. If only there was more stock, we’d be seeing some serious records breaking here. Long generation aheadApril 5, 2022

The last official figures we’ve received from Sony confirmed 17.3 million PS5 units had shipped worldwide, as of December 31, 2021. It’s a slower pace than the PS4, which sold three million more units in the same timeframe, though demand certainly isn’t lacking.

Thanks to the ongoing global semiconductor crisis, we’ve seen widespread hardware shortages across all areas of the industry following the Covid-19 pandemic, which has jointly affected Microsoft, Sony, Nintendo, and plenty more.

Back in February, Sony downgraded the PS5’s sales forecast during its third fiscal quarter earnings. At the time, Sony’s chief financial officer Hiroki Totoki provided a new forecast of two million PS5 units shipped between January and March 2022, a 1.3 million decrease from 2021. Totoki believed these shortages would last into next year but stated that the pandemic’s impact is otherwise disappearing.

In comparison, the Xbox Series X stock shortage may be finally over as we’ve seen more units hit digital and physical shelves in recent months. This is apparently due to an investment Microsoft made back in April last year to prioritize chip production at a number of factories. The increase in stock helped Xbox Series X|S outsell the PS5 in the UK for March.

As for the N64, we’ve still got a soft spot for Nintendo’s retro console decades later and on Switch, we’ve seen a recent resurgence. Back in October 2021, the Nintendo Switch Online service added N64 (and Sega Mega Drive) games as part of a new subscription plan, the Expansion Pack. Sure, the emulation hasn’t always been perfect, but we’ve seen improvements in recent updates.

The library of games began with an initial batch of classics like Star Fox 64, Super Mario 64, and The Legend of Zelda: Ocarina of Time. Since then, Nintendo’s added one game each month, recent additions including Paper Mario, Majora’s Mask, and F-Zero X. As confirmed earlier today, the Expansion Pack’s next title is the original Mario Golf, which arrives on April 15.