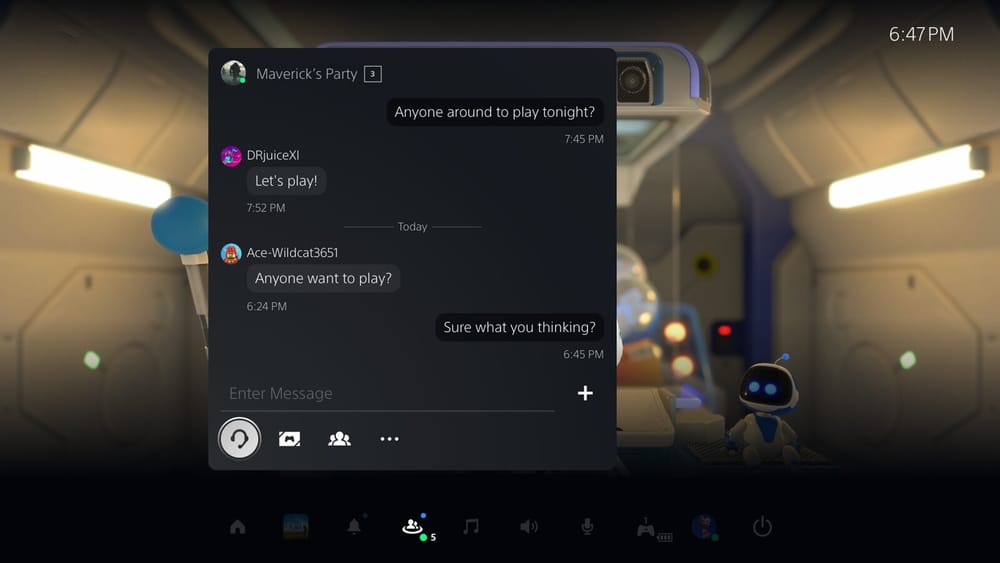 The Playstation 5 September System Software Update goes live tomorrow, Wednesday 15th September, bringing with it a raft of new features and changes for the new generation console. Support for M.2 NVMe expansion SSDs, 3D audio through your built in TV and (most importantly) a half decent UI for browsing trophies are all being added.

This is the public release of the beta system update that went into testing at the end of July.

Before we dive in with more detail, here’s the bullet point rundown of what it does.

The new PS5 system software will finally enable the M.2 SSD slot that is included in every PlayStation 5, enabling you to upgrade the console’s internal storage. The PS5 supports drives between 250GB and 4TB in size, but they must have a sequential read speed of 5,500 MB/s or greater. Sony still does not provide a list of validated options and does not guarantee that a drive meeting this spec will work, but there’s half a dozen options out there, and plenty of people have tested them out using the beta.

Head here for Sony’s FAQ on the matter, but we also have a list of SSDs that should be compatible with the PS5.

Sony has released a video for anyone that wants to upgrade their console’s storage to follow:

Once installed, you can freely select the M.2 SSD as the default installation location under Settings > Storage > Installation Location, can can move items to the M.2 SSD through the Options button menu when selecting a title in the Game LIbrary.

As well as the M.2 SSD support, the PS5 beta software introduces Tempest 3D AudioTech support for built-in TV speakers. If you’re wondering how it works, the console will use the DualSense controller’s built-in microphone to measure the acoustics of the room in order to apply a 3D audio setting, once you’ve selected the option in the PS5 system settings.

The PlayStation Pulse Headset has a new system-level feature, letting you adjust the audio balance with an EQ under the Sound Controls.

For day-to-day use, the fundamental PS5 software is being enhanced with further customisation options. The pop-up Control Centre will now let you rearrange and choose the controls more freely, and you’ll have quicker access to view and write messages to other people from the Game Base section. You’ll also be able to see how many friends are online more directly.

After months of mild confusion surrounding cross-gen games and the version of the game you are installing and playing, Sony has decided to throw the towel in and simply have the different PS4 and PS5 versions of games appear as individual entries in the home screen and the game library. The library will also default to the ‘Installed’ tab, so you can more quickly get to the games that are immediately playable on your console.

Oh, and Sony has also ditched the single silliest part of the PS5 interface: horizontal trophy lists. Trophies will now display vertically instead of horizontally, so you can actually see what each trophy is. You can track up to five trophies per game in a new Control Centre feature, which will also let you pin the trophies to the side of the screen when playing.