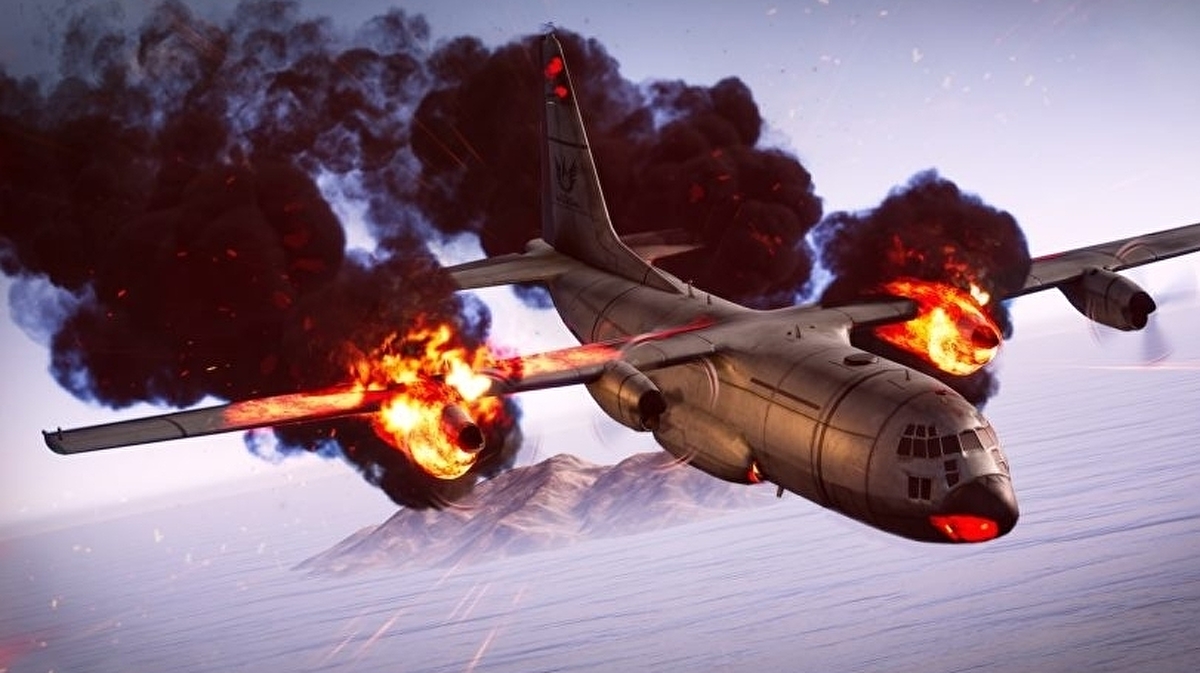 Last month PUBG was given a major update with the introduction of new map Taego and a Gulag-style second chance system, but there are yet more surprises in store – with multi-care packages, a secret room and… burning planes… all being added in the latest update.

The patch notes for update 13.1 for PC are now live, and detail changes for both Taego and the wider game. Possibly the most dramatic addition is a feature called the "emergency landing plane", which will definitely keep players on their toes at the start of a match. Instead of the usual calm flight above the battlegrounds, this plane starts hurtling towards the ground – while on fire – and any players who remain on board until the end of the journey will take 50 percent damage. It travels faster than the normal plane, and has a varied fall height, so you'll need to jump at the start of the journey if you want to glide further across the map.

"Stay alert and pay attention to the flight crew's instructions, as not every flight is an easy one," the patch notes say. You don't have to tell me twice.