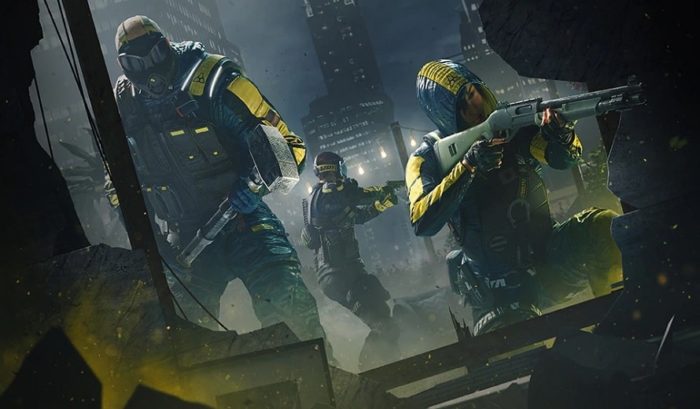 The Rainbow Six series has pretty much focused on human vs human combat, until now. For the first time, the franchise is going sci-fi. The primary enemies in Rainbow Six Extraction are the Archæans. Their mission: kill the humans. Their forms: various. Ubisoft has released a new gameplay video detailing them and teaching us how to kick them to the curb.

One of the Archæan forms is called the Breacher. They run at you and explode. A lot of them can overwhelm you if you don’t take care of them from a distance. Similarly, there are Bloaters. These ones will pop with a cloud of poisonous gas instead of explode, but they are no less dangerous. If you down them without exploding them, you have a handy trap just sitting there.

Another little critter is called the Sower, which has an armored head. Aiming for the head won’t do much good, but there are other weak points to exploit. The Sower will scurry around dropping mines, which act an awful lot like flashbangs. Next, there are Lurkers. These enemies can cloak nearby Archæans, so you should deal with them fast. They also have armored heads, but hitting them with a melee attack will expose a weak point.

Smashers are just what they sound like. They are big, heavy, armored all over, and will charge you if it has the chance. It has a big weak point on its back, so you can either distract and flank or stagger it and sweep around to its backside. Rooters will try to spread a type of bio-root that will grab you and hold you in place. It might not be too big a deal, but when you have other types of Archæans on you, it could be trouble.

Any enemy you’re worried about? Let us know in the comments below.

The post Rainbow Six Extraction Gameplay Trailer – How to Defeat the Archæans appeared first on COGconnected.