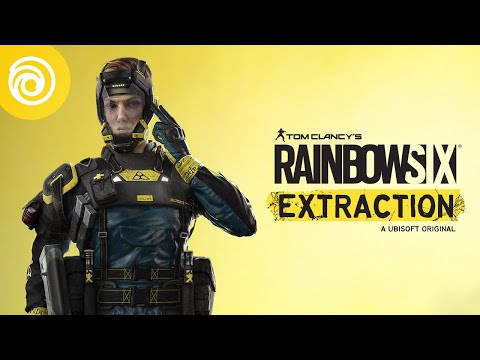 En route to the release of Rainbow Six Extraction, Ubisoft has released a new trailer, this time focusing on the abilities of Finka. The REACT Operator relies on Nanobots to provide a variety of buffs to her teammates, acting a strong support to push ahead against foes. Check out her skills below.

Once Finka activates her Nanobots, allies receive increased health along with reduced recoil and increased aim speed. Allies who have been downed are also revived, allowing them to get back into the fight (and preventing the dreaded knock-out phase that requires extraction). The trailer promises that this is “only the half of it” so it’s possible that Finka has other abilities to deploy against foes.

Rainbow Six Extraction is out in January 2022 for Xbox Series X/S, Xbox One, PS4, PS5, PC and Google Stadia. A video leaked last month showcasing the game’s cash shop and microtransactions. It’s since been pulled but you can read more about it here.