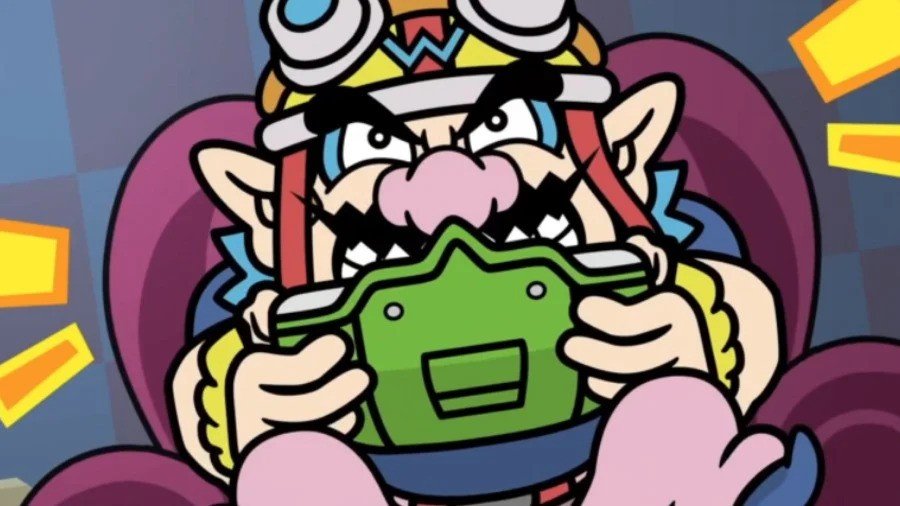 WarioWare: Get It Together! has already been out for almost two months now (seriously, where does the time go?) but Nintendo’s still busy plugging the game with the occasional social media post. And for good reason – it’s excellent and deserves your time.

We can’t help but notice that there’s a bit of a dastardly theme going on with the title’s current marketing, though. You see, fitting in perfectly with Wario’s mischievous persona, Nintendo’s been using the old bait-and-switch to trick fans into thinking they’re watching content based on other Nintendo games. Then BAM, Wario swoops in and it’s all been a big lie. Naughty.

Or how about this bit of Mario footage? Will Mario get past Bow– oh…

It’s all a little bit cheeky, but we must admit it’s clever. For those who haven’t played Get It Together!, these small ads are referencing the fact that Wario’s latest game includes a number of Nintendo-themed microgames – as the footage shows, Wario and friends can be found inside other Nintendo universes causing their usual mayhem in special little games.

Other microgames in WarioWare: Get It Together! include ones based on Metroid, Fire Emblem, Ice Climber and more. If any of these pop up on your feed over the next few days, be very wary of a surprise Wario appearance!