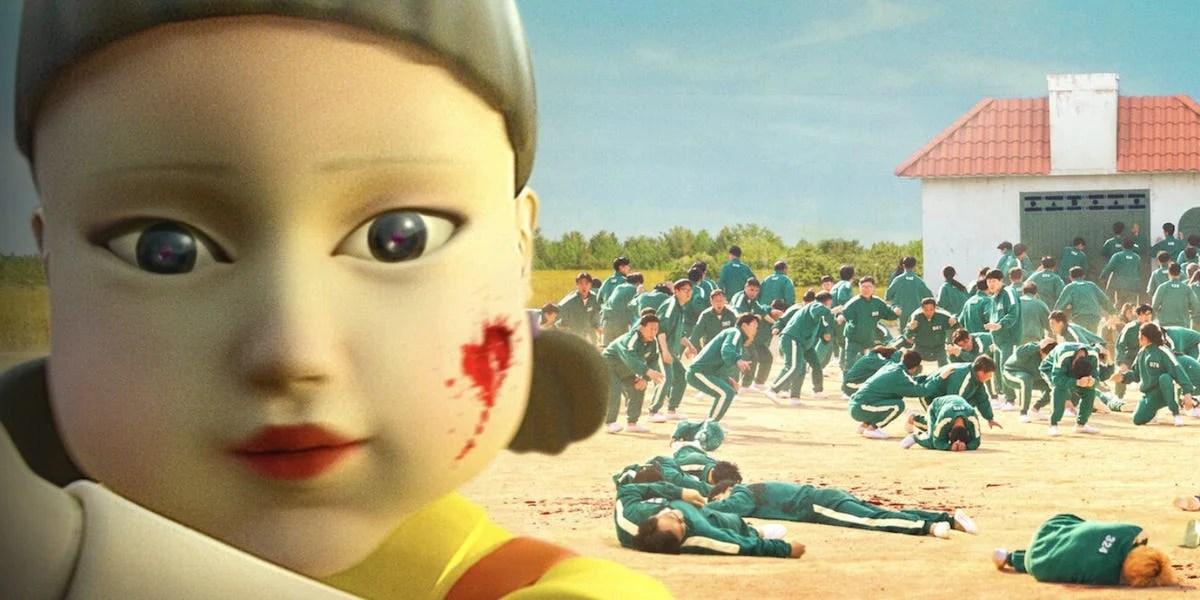 Netflix’s Squid Game is all the talk of the town right now. The show sees 456 contestants who are deeply in debt partake in a series of games in order to win a staggering 45.6 billion Won prize pool (the equivalent of $38.6 million) for the lone winner. Of course, the games have a slightly sinister twist to the ones kids would play in parks and playgrounds, and your chances of survival are… well… pretty bleak. So just how survivable are the games in Squid Game? We’ve ranked them from most to least survivable down below.

Disagree with our ranking? Share your thoughts and your own ranking down in the comments below.

Believe it or not, a game in which you’re shot by a sniper if you move when an enormous doll is looking at you is actually the most survivable game in Squid Game.

With such a huge amount of people playing, you’ve got ample cover to hide behind, as we saw Sang-woo make use of in the show. On top of that, as long as you’re overly cautious each time the doll turns its back, you shouldn’t have too many problems getting through this one unscathed.

Just don’t sneeze or anything… that’d be a bit unfortunate.

The post Ranking the Squid Game Games by How Survivable They’d Be appeared first on Twinfinite.