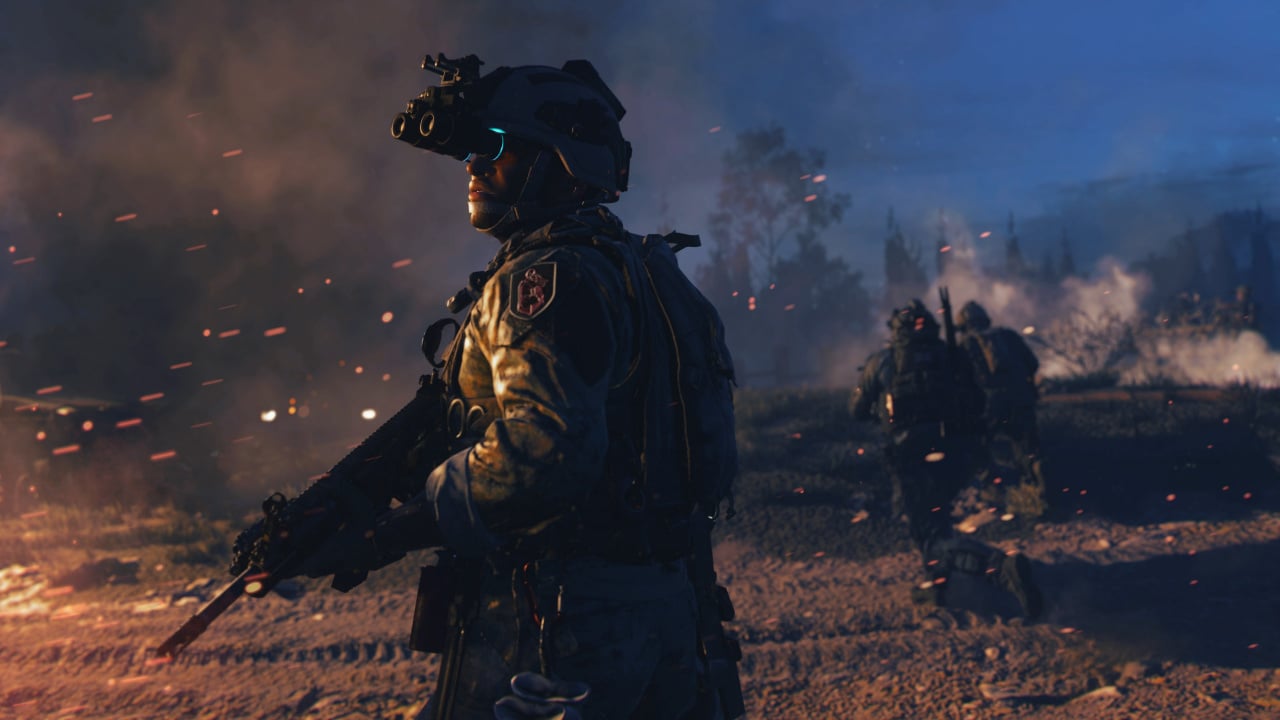 Infinity Ward took a very different direction, at the time, with Call of Duty: Modern Warfare in 2019. The reboot grounded the series in a modern combat setting similar to what made it famous in the first place, after years of misguided attempts at propelling things into the future (and one look back to the past). The franchise also, finally, moved onto more modern tech with a huge engine overhaul after more than a decade rooted in the same technology. With this year’s Modern Warfare 2, the development team has built on the groundwork laid down by that tech overhaul, to the point where it’s starting to beat its biggest competitor without even really trying.

Hear us out. We’ve been playing a lot of MW2 over the last 5 or 6 days, particularly across the game’s various multiplayer modes that are offering up some of the best CoD action in a decade. In and amongst those modes are ‘Ground War’ and ‘Invasion’; two large-scale multiplayer offerings that stray quite far from the typical Call of Duty formula. They’re more Battlefield than anything else, so much so that these two modes alone provide a more impressive BF-esque sandbox than last year’s Battlefield 2042.